An upbeat Leroy Sane insists Germany are on the path to improvement despite their late collapse in the deflating 2-2 home draw with Netherlands.

Joachim Low's side threw away a two-goal lead in the final five minutes to end their inaugural Nations League campaign without a victory.

Already relegated from League A, Germany's concession of two cheap goals spoiled Thomas Muller's 100th international appearance and was a cruel end to a match they had controlled for 85 minutes.

Manchester City star Sane struck his second international goal shortly after Timo Werner's eighth-minute opener, but the hosts were left with a five-match competitive winless streak dating back to their forgettable World Cup.

"Of course we all wanted to win the game. We were 2-0 up. It's a little bit disappointing," Sane said.

"But everyone could see how we've improved and that we're looking to keep taking steps forward.

"The fans can see we have a plan and that we're capable of playing really good football.

"Obviously we now need to keep going for the 90 minutes, to play strong and good football. Then everyone will see that we'll come back strong.

"At the end it's annoying to have played a really good game and to draw."

Netherlands' impressive fightback earned them a place in the Nations League Finals at the expense of world champions France, who finished second in the group on head-to-head aggregate. 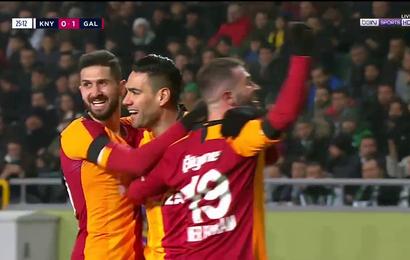