Wales overcame the absences of Gareth Bale and Aaron Ramsey as Harry Wilson's stunning free-kick earned a 1-0 away Nations League victory over the Republic of Ireland.

Wilson scored with a wonderful set-piece in Derby County's penalty shootout defeat of Manchester United in the EFL Cup last month, and the midfielder produced a similar moment of magic to light up a tight contest Dublin.

Buoyed by a point against Denmark in their last outing, Ireland had started well, but Cyrus Christie and Shane Duffy squandered the best of the chances Martin O'Neill's side managed to craft.

Wilson made the difference with a wicked 58th-minute free-kick, with Ireland then mustering little in response as Wales moved top of League B Group 4. 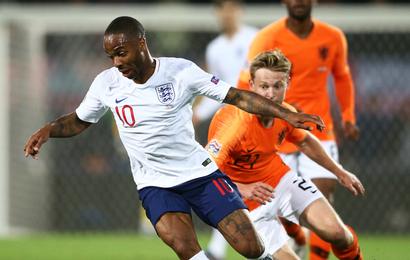