Frank de Boer got his first win as Netherlands head coach as two goals from Georginio Wijnaldum led them to a 3-1 Nations League victory over Bosnia-Herzegovina.

A friendly loss to Mexico and three consecutive draws, most recently against Spain on Friday, amounted to an inauspicious start for Ronald Koeman's successor with Oranje.

Things were looking up when Liverpool's Wijnaldum scored twice inside the first 13 minutes at Johan Cruijff ArenA on Sunday, and a further strike from Memphis Depay made certain of the victory.

Smail Prevljak pulled a goal back for Bosnia-Herzegovina but the Netherlands fully deserved the three points that kept their hopes of finishing top of their group alive.

Wijnaldum broke through in the sixth minute in when he converted from Denzel Dumfries' pass after a fine move involving Depay.

Miralem Pjanic blasted over from a promising position and Bosnia-Herzegovina were promptly punished, Wijnaldum turning in his second goal after Steven Berghuis nodded Memphis Depay's cross back across the box.

It should have been 3-0 when Luuk de Jong tapped in from Berghuis' cut-back but the assistant referee incorrectly raised his flag for offside, with no VAR present to correct the call.

Goalkeeper Ibrahim Secic kept Bosnia-Herzegovina in the contest early in the second half, denying Berghuis after good work from Depay and then saving low to keep out the Lyon man's strike.

He could do nothing to stop Depay from making it 3-0 in the 55th minute, though, the forward tapping in a simple finish after Dumfries charged through a challenge from Sead Kolasinac.

Prevljak got a goal back with his first touch, firing low past Tim Krul with his team's first shot on target after 63 minutes of play.

What does it mean? Oranje still alive in Finals pursuit

The result puts Netherlands top of Group A1, a point above Poland and two ahead of Italy, having played a game more than each.

Depending on the result between those sides later on Sunday, De Boer's men could head into Wednesday's final round knowing a win would see them qualify for the Finals.

Bosnia-Herzegovina's defeat means they will be relegated to League B.

Depay and Wijnaldum were superb in attack but particular praise must go to Davy Klaassen on his first international appearance for three years.

The Ajax midfielder regained possession 10 times, won three tackles and misplaced just two of his 60 passes as he dictated the Dutch play from deep.

The Netherlands got in far too easily down either wing as the visiting full-backs were left consistently exposed, but at least Edin Visca offered some attacking output down the Bosnia-Herzegovina right.

On the opposite flank, Amer Gojak managed just 20 passes and a single cross in 62 minutes, and failed to make a tackle or interception.

Netherlands conclude their Group A1 campaign against Poland in Chorzow, while Bosnia-Herzegovina host Italy in Sarajevo. Both of those matches are on Wednesday. 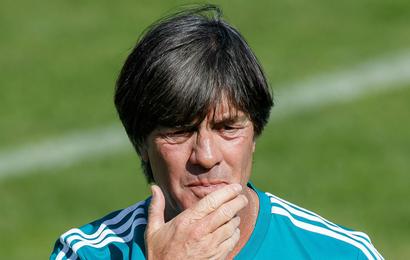 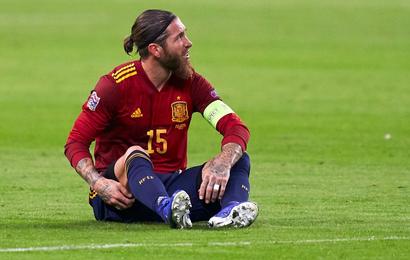 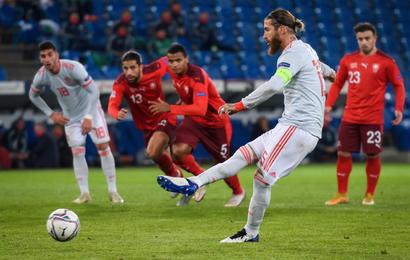 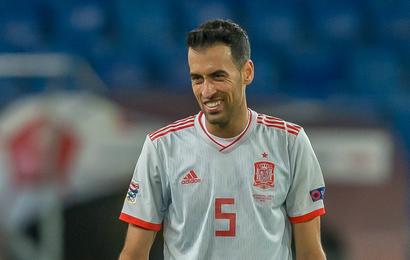 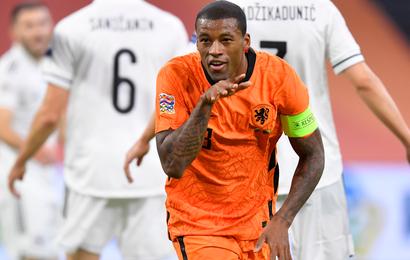