Gianfranco Zola has claimed England boss Gareth Southgate was "too conservative too soon" in the Euro 2020 final and suffered the inevitable consequences.

Italy's penalty shoot-out victory over England at Wembley on Sunday has been followed by reports that Southgate could soon be knighted.

That is despite his team falling short when they had home advantage, failing to build on Luke Shaw's second-minute strike that was the earliest goal scored in a European Championship final.

Roberto Mancini's impressive Italy had 19 shots to England's six over the 120 minutes, while also enjoying 65.4 per cent of possession. The Azzurri finished with an expected goals score of 2.16 compared to England's meagre 0.55, underlining their dominance of the chances.

Leonardo Bonucci's second-half equaliser was followed by Italy edging a nervy battle on spot-kicks to land the trophy for the first time since 1968, and Zola sensed England retreated too quickly into their shell.

"Maybe Southgate was a bit too conservative because England boast important players at the highest level," Zola told Stats Perform.

"They were doubtlessly advantaged and having scored after just two minutes gave them further advantages. But especially in the second half, they started defending the goal cushion too early, defending so deep – as they say in England – enabling Italy to find their pace and plays and the equaliser was a natural consequence.

"So Southgate was too conservative too soon.

"Mancini on the other hand was so good. All the subs proved him right. When he subbed [Nicolo] Barella I was expecting more [Manuel] Locatelli than [Bryan] Cristante, but he got that right too as the team kept their pace high, producing quality."

Former Italy forward Zola, who won 35 caps for the Azzurri, was surprised by how little influence England's Mason Mount had on the final.

Mount has been impressive in the Premier League for Chelsea, the club where Zola was such a favourite in a seven-year spell from 1996 to 2003.

But in 99 minutes of action against Italy, before being substituted, Mount had only 36 touches of the ball and completed just 15 of 22 passes for a 68.2 per cent success rate. All of Italy's starting XI had a higher percentage than Mount achieved, with Federico Chiesa's 77.8 per cent their lowest mark.

Chiesa was far more threatening than Mount, who was given an advanced midfield role by Southgate, operating just behind Harry Kane but barely having any influence on the game.

In 54 games for Chelsea last season, across all competitions, Mount scored nine goals, had eight assists and created 109 chances. The 22-year-old had one assist in 464 minutes of action at the Euros, creating eight chances over the tournament.

"For sure after what he had shown in the Premier League, in the Champions League and even in the friendlies ahead of the Euros, he didn't shine," Zola said.

"He is young and the long season with Chelsea where he always played may have had an impact on his sub-par performance. Yet, he is a very skilful player and this experience will help him become better and stronger.

"As I am told, he is a level-headed kind of guy so this experience will help him for sure." 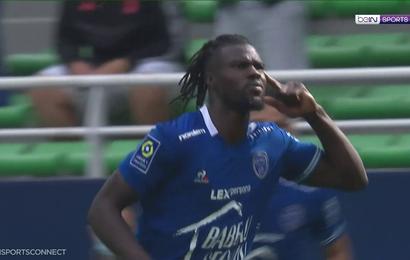 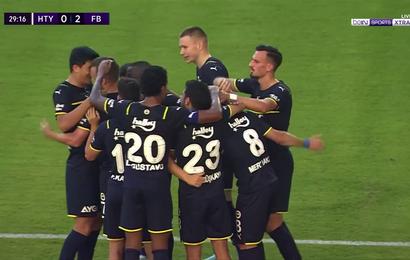 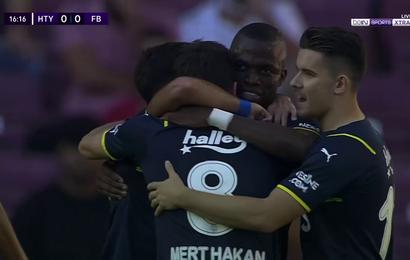 Valencia serves it for Rossi and Fenerbahce up 0-1 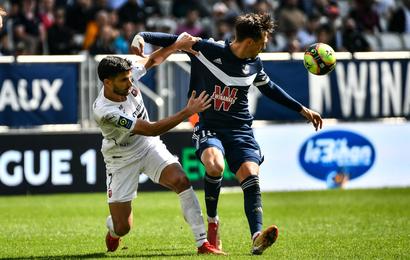 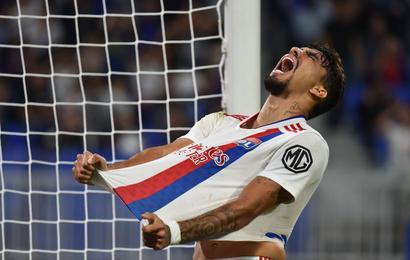 Lyon drop points at home with draw against Lorient 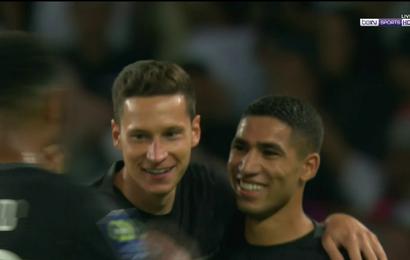 Draxler scores right after subbing in 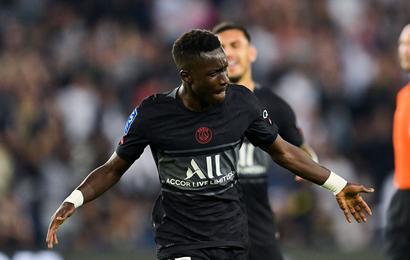 PSG win eighth in a row by beating Montpellier 2-0 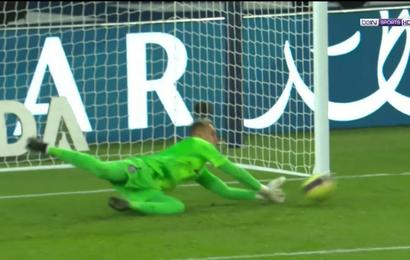 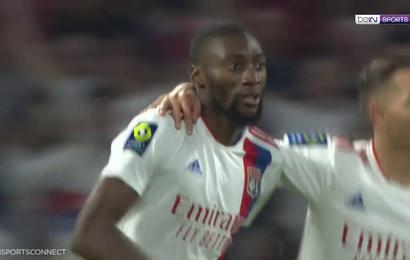 Ekambi goes through everyone to even it for Lyon