Marseille have launched an internal investigation after full-back Patrice Evra was dramatically red carded before kick-off for appearing to kick a club supporter on Thursday.

Rudi Garcia's Marseille suffered a 1-0 loss at Vitoria Guimaraes in the Europa League but the result was overshadowed by a pre-match altercation between veteran Evra and some fans in Portugal amid growing tension.

Former Manchester United defender Evra – under pressure for his form and performances this season – became the first player to be sent off before kick-off in a Europa League match after lashing out at a supporter, having been confronted by fans – believed to be Marseille followers – during the warm-up.

In a statement released afterwards, Marseille said: "Olympique de Marseille has noted the altercation between an individual and Patrice EVRA in the warm-up of players during the match against Guimaraes.

"An internal investigation was carried out to establish all responsible.

"In any case, a professional player must keep his cool in the face of provocations and insults as hard and unjustified as they are.

"Similarly, the club can only condemn by definition any destructive behaviour by a 'pseudo supporter' who insults his own players when everyone must instead support his team."

Evra has made 10 appearances in all competitions this season, while the 36-year-old has featured in four of Marseille's 11 Ligue 1 fixture so far. 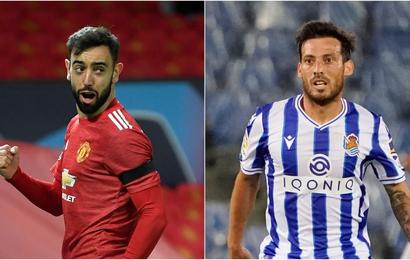 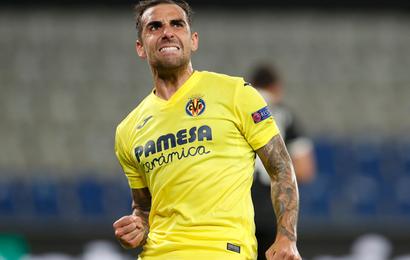