Barca have only lost one of their past 28 group-stage matches but are under huge pressure to perform this season after collapsing in the semi-finals to throw away a 3-0 first-leg lead over Liverpool.

Valverde believes Dortmund will offer a good litmus test for his side, as he looks to put the disappointment of the 4-0 loss at Anfield and the dramatic quarter-final exit to Roma the year before behind him.

"I expect a rival of the highest level, a challenger for everything in their country and in Europe, and a good yardstick for us," he said.

"It's a competition in which one bad day can knock you out, even if you have had a great competition until that moment. The two teams in the final last year [Liverpool and Tottenham] lost more games than we did. You can't neglect even 10 minutes."

Tuesday's game will see Barca come up against Paco Alcacer, who has flourished since leaving Barca initially on loan in 2018.

"Alcacer is a great player and he's showing that for Dortmund and the national team," Valverde said. "He's playing regularly with Dortmund. What we know about him is both an advantage and a disadvantage." 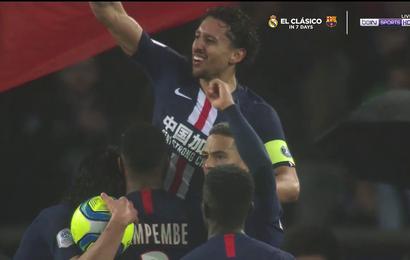 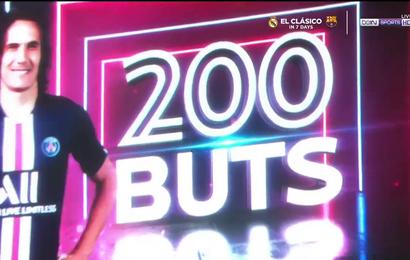 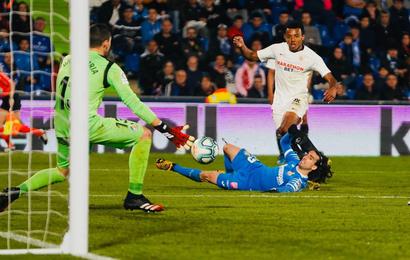 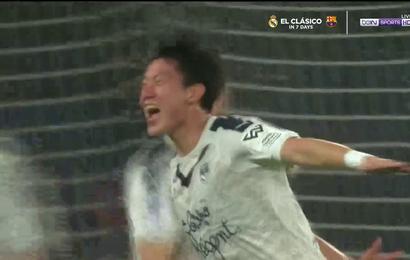 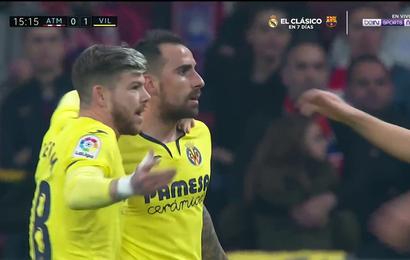 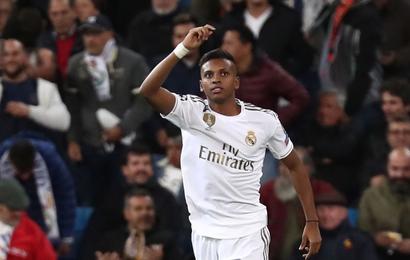 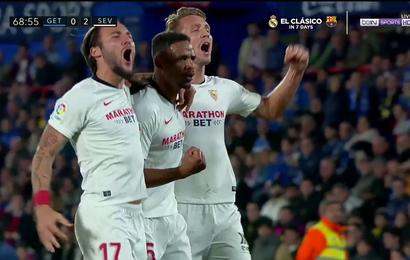