Diego Simeone says Atletico Madrid's famous victory over Liverpool will count for nothing when they face RB Leipzig for a place in the Champions League semi-finals.

The Spanish side knocked out the holders with a 4-2 aggregate victory after extra-time in the last round and have been handed a favorable tie against last-eight debutants Leipzig.

However, five months have passed since the second-leg triumph at Anfield and Simeone insists that match will have little relevance on what happens in Lisbon on Thursday.

"That win is not a reference. Many months have gone and the enthusiasm died down during our time in quarantine," he said at a news conference on Wednesday.

"The Liverpool game will remain a part of our history and was very important for Atletico de Madrid, but it was very long ago and another path begins tomorrow."

Leipzig, led by impressive young coach Julian Nagelsmann, finished third in the Bundesliga this term and saw off Tottenham 4-0 in the last 16 of the Champions League.

Nagelsmann said on Tuesday he is eager to avoid a touchline confrontation with fiery Simeone but the Atleti boss chose not to directly reply to those comments.

"I do not respond to opinions of colleagues. I have nothing to comment," he said. "Tomorrow we play a very important game, against a young coach who is doing a fantastic job.

"They play very well and try to get the ball forward. They're a great team and the numbers show it. They finished third in Germany and have won the same number of games as us.

"I have a lot of respect for them and know that it winning is not just important but the only thing that there is."

Influential attacker Angel Correa and Sime Vrsaljko are not part of Atleti's squad for the one-legged tie with Leipzig after returning positive coronavirus tests.

But while Simeone is ruing the loss of a couple of players, he has his eyes firmly set on a third final appearance in six years with Atletico.

"Angel is important to us and being without Sime, who has fought hard to be back, also hurts,"  he said.

"We have lost two very important men from the heart of the squad, but we hope to have them later and we have to move on. We have to adapt to the circumstances." 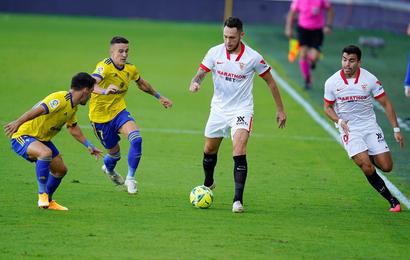 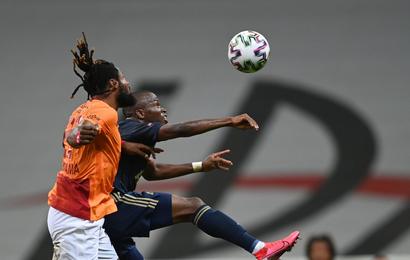 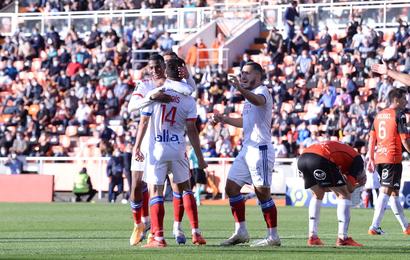 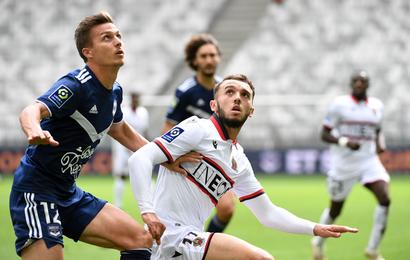 Nice Settle For Draw Against Bordeaux 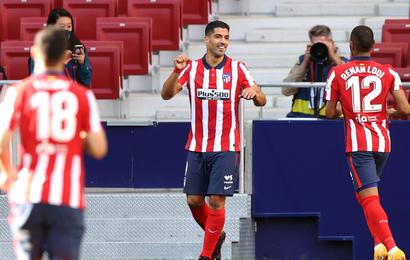 Suarez Impresses With A Brace On Atleti Debut 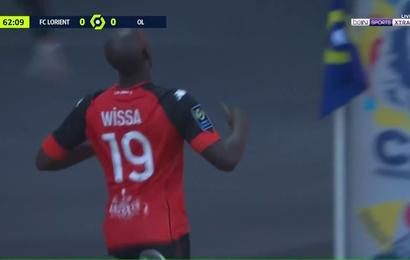 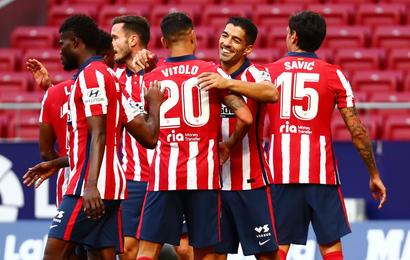 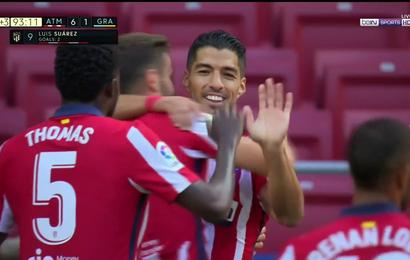 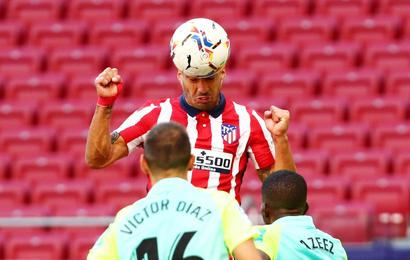