Cristiano Ronaldo will miss Juventus' Champions League fixture against Barcelona on Wednesday after being left out of the squad following his positive COVID-19 test.

Ronaldo has been self-isolating since testing positive for the virus while away on international duty with Portugal this month.

The 35-year-old had hoped to feature in Juve's Group G fixture against Barca, meaning a chance to once again go up against Lionel Messi, but needed a negative test 24 hours prior to kick-off in Turin.

Ronaldo has not featured for the Serie A club since a 2-2 draw against Roma at the end of September.

The former Real Madrid player, who has been Juve's top scorer for the past two seasons, enjoyed a fierce rivalry with Messi on the pitch during his time in LaLiga. 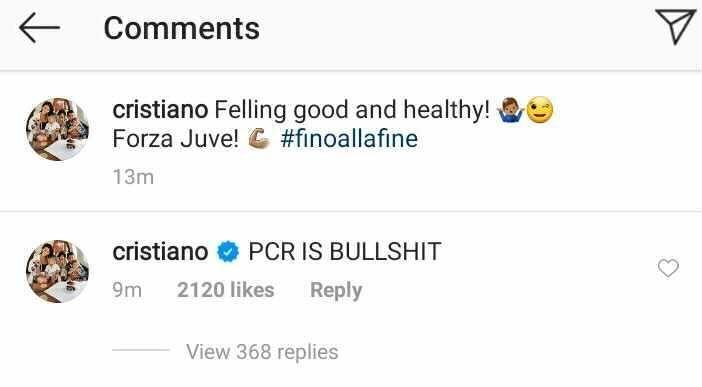 In a second message, which was later deleted, the five-time Ballon d'Or winner apparently proclaimed the pre-game coronavirus testing regimen was "bulls***".

Centre-back Leonardo Bonucci was included in Andrea Pirlo's squad, however, having passed a late fitness test.