A dramatic late penalty denied Paris Saint-Germain victory against RB Leipzig as they drew 2-2 at the Red Bull Arena and lost top spot in Champions League Group A.

Following a lengthy VAR check in stoppage time, referee Andreas Ekberg pointed to the spot after Presnel Kimpembe was judged to have fouled Christopher Nkunku in the box and Dominik Szoboszlai fired past Gianluigi Donnarumma from 12 yards.

PSG were without Lionel Messi after he picked up a knee injury at the weekend but thought they had done enough to claim an away win thanks to a first-half brace from Georginio Wijnaldum, although Mauricio Pochettino's men had trailed to Nkunku's header and seen Donnarumma save a first spot-kick from Andre Silva.

A draw saw PSG fall behind Manchester City, whose win over Club Brugge also ended Leipzig's hopes of advancing from the group.

The hosts had started brightly and took the lead in the eighth minute when Silva put in a perfect cross for Nkunku to head past the flat-footed Donnarumma and score against his former club.

Leipzig's advantage should have been doubled just three minutes later when Silva was brought down clumsily in the box by Danilo, but the Portugal striker saw his tame penalty saved by Donnarumma.

PSG were level on 21 minutes when Angel Di Maria, Neymar and Kylian Mbappe linked to give Wijnaldum a tap in, his first goal since leaving Liverpool for the French capital at the end of last season.

His second was not far behind as the midfielder was left free in the box from a corner and headed past Peter Gulacsi from a Marquinhos knockdown to give PSG the lead. It was initially disallowed for offside, but the VAR soon overturned the decision.

The visitors wasted numerous opportunities to finish their opponents off in the second half and were made to pay when Szoboszlai's 92nd minute penalty denied them the win. 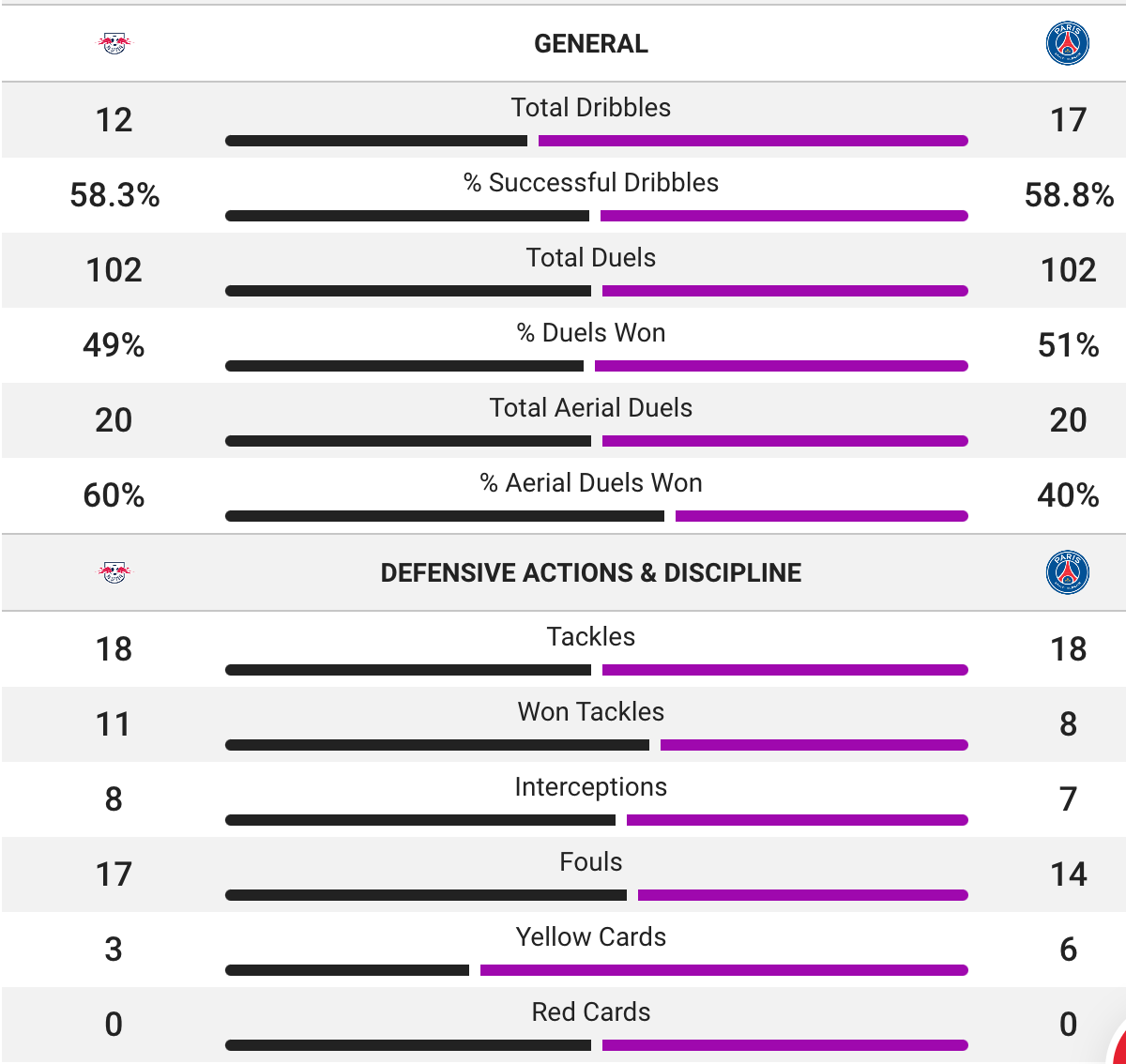 Argentina can go from hell to winning - Del Piero