Kylian Mbappe will start on the bench as Paris Saint-Germain seek to overturn their Champions League semi-final deficit at Manchester City.

The Argentinian striker will do so again at the Etihad Stadium, flanked by Neymar and Angel Di Maria in an all-South American forward line.

Former Manchester United man Ander Herrera comes into the PSG midfield in place of Idrissa Gueye, who is suspended following his red-card challenge on Ilkay Gundogan in the initial encounter, while Pochettino has plumped for Abdou Diallo ahead of Mitchel Bakker at left-back.

Pep Guardiola's side also sees alterations in those two positions, with Oleksandr Zinchenko given the nod over Joao Cancelo at left-back and club captain Fernandinho a surprise selection ahead of usual first choice Rodri at the base of the midfield.

City have never reached a Champions League final, but on the previous 47 instances of an English side winning the first leg of a knockout tie away from home in Europe's top competition, they have progressed on each occasion. 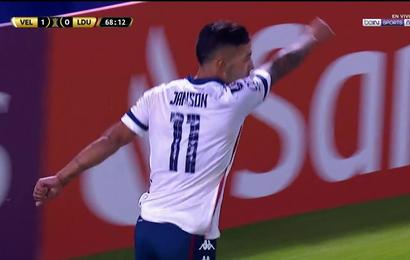 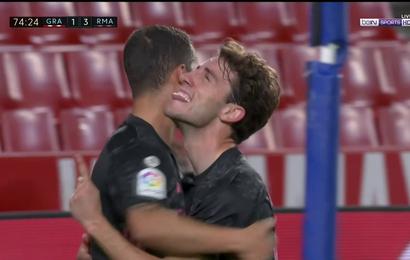 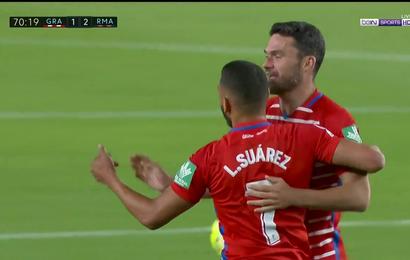