The France international made his sixth appearance of the season on Saturday when playing an hour of Chelsea's 1-0 defeat to Manchester City in the Premier League.

However, Kante has since contracted COVID-19 and will serve a period of isolation, ruling him out of the Blues' European tie with Juve and league clash with Southampton ahead of the international break.

Speaking at a pre-match news conference on Tuesday, Tuchel also confirmed Christian Pulisic, Reece James and Mason Mount will not make the trip to Turin because of injury problems.

Juventus will also be without some key players at the Allianz Stadium as Paulo Dybala and former Chelsea striker Alvaro Morata have been ruled out.

The Turin giants were in the relegation zone after picking up just two points from their first four Serie A matches, but back-to-back wins have lifted them up to 10th.

Massimiliano Allegri's side also saw off Malmo 3-0 in their opening Champions League match two weeks ago to make it 11 wins in their past 12 group-stage matches.

"They are so experienced and such a big club with so much Champions League experience," he said.

"They will enjoy the different competition. They have had a bit of a rough start according to their results in Serie A, but they were convincing in the Champions League.

"You never know with players that are missing. The guys who come in want to show they are reliable. We play Juventus at Juventus.

"It's a no-brainer that demands respect to the quality and tradition of the club.

"We need to refocus and regroup and face a tough challenge with positive energy and determination to bounce back from our defeat to Manchester City."

Ronaldo scored 101 goals in 134 appearances for Juve across his three seasons at the club before returning to United, 14 of those goals coming in the Champions League.

Only six other players scored more goals in the competition than Ronaldo over that period, but Tuchel does not believe the Portuguese's surprise exit hinders Juve's chances of European success, even if they are now a weaker side.

"Time will tell, but every team without Cristiano is weaker. He shows it every time he is on the pitch, in the Premier League and in the Champions League," Tuchel said.

"They have lost a great champion, a great personality, but you can be a great team and win things, too, even without him.

"And they are. They have experience, talent, depth and a quality coach. They have winning DNA, the winning mentality.

"This is the first time I've played against Juventus. I will face a team of our level and these challenges make us a better team. "

Chelsea have lost each of their past four away games against Italian teams in the Champions League, with each defeat coming against a different side – including Juve in 2012-13.

The Blues scraped past Zenit 1-0 in their opening Group H match but, as reigning European champions, Tuchel accepts his side no longer enter any game as underdogs.

"It is difficult for that to be the case when you've won the title," the German coach said. "We won this competition last season when we weren't favourites.

"Now it's easy to consider ourselves as favourites and to accept that. We've won it before. We have showed all of our abilities.

"We need to play with freedom but also be realistic. The standards are high for us and hopefully the performances and results arrive step by step." 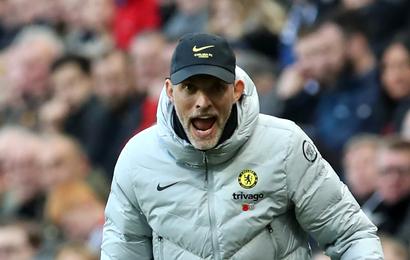 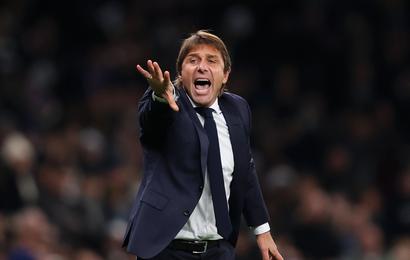 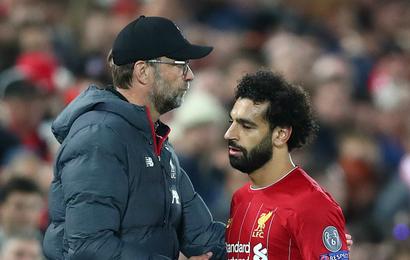