Zinedine Zidane joked his Real Madrid side would have no issues beating last season's winners Liverpool in the last 16 of the Champions League.

The LaLiga giants had already secured their knockout berth before their 3-1 win over Club Brugge on Wednesday and can now turn their attention to the draw for the next stage, which takes place on Monday.

Hans Vanaken cancelled out Rodrygo Goes' opener within the space of two second-half minutes, but a first Champions League goal for Vinicius Junior and a sublime strike from Luka Modric sealed all three points for Zidane's side.

Madrid finished second in Group A, five points behind Paris Saint-Germain, which means they will be drawn against the winners of another group, potentially Jurgen Klopp's Premier League leaders Liverpool.

Asked if the Reds were a team to be avoided, Zidane smiled and said: "If we play Liverpool, we will eliminate them."

More soberly, he added: "We can't do anything about the draw."

Madrid were far from their best in Belgium but Zidane insists he was happy with his side's performance.

"We are happy with the victory and with the way we played," he said. "We had difficulty with our game since they usually play with five at the back and, today, they played with four.

"It took 10 or 15 minutes for the players to adjust. The second half was better in every area."

Luka Jovic was chosen to start in attack alongside Rodrygo and Vinicius, but the Serbian was again unable to make an impression.

He has still scored just one goal in Madrid colours since his move from Eintracht Frankfurt, and Zidane concedes the striker needs more playing time to find his groove.

"I don't think he feels lost," the Frenchman said. "He has played little and a player needs to play a lot to be well.

"It's not easy because he doesn't play much, but knows the situation. He needs to play, it's true."

Next Tuchel Hails "Nice Gesture" From Neymar To Cavani
Read

Zidane: I Can Find a Solution for Real Madrid 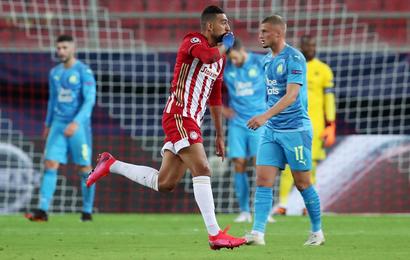 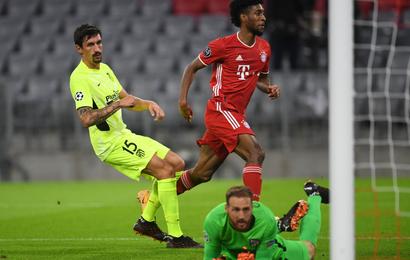 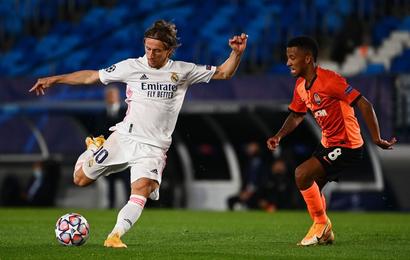 Modric: Real Madrid "Not Up To The Competition" 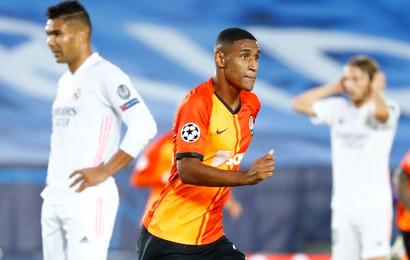 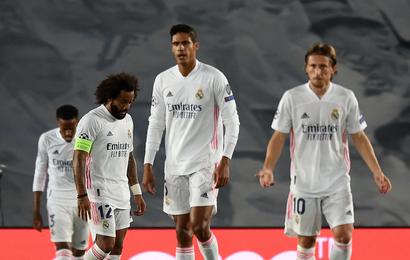 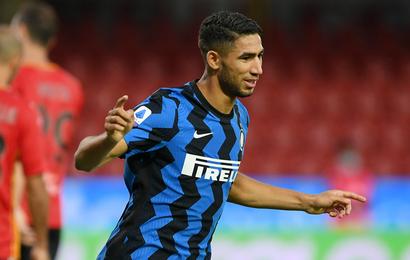 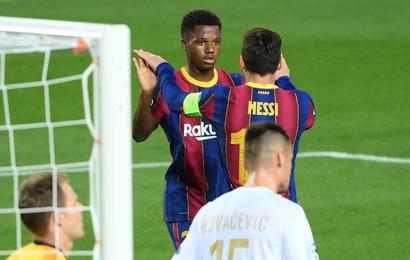 Fati Happy For Opportunity To Learn From Messi 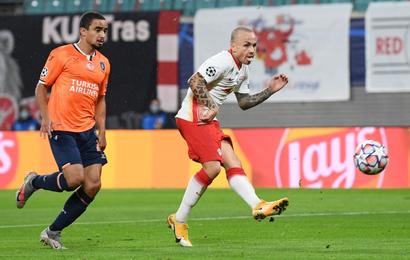