Since the start of 2019-20, Atalanta have scored and conceded in 13 different Champions League games, only four sides have done so more times (14 each for Bayern Munich, RB Salzburg, Man City, PSG).

Young Boys have conceded in all 11 of their UEFA Champions League matches; only Maccabi Tel Aviv (12 games) and SK Rapid Wien (12 games) have played more games in the competition without ever registering a clean sheet.

Duván Zapata has been directly involved in five goals in five appearances for Atalanta in the UEFA Champions League this season (two goal and three assists), his best tally for direct goal involvements in a single campaign in the competition.

Atalanta defender José Luis Palomino scored his first-ever UEFA Champions League goal, in what was his 22nd appearance in the competition. 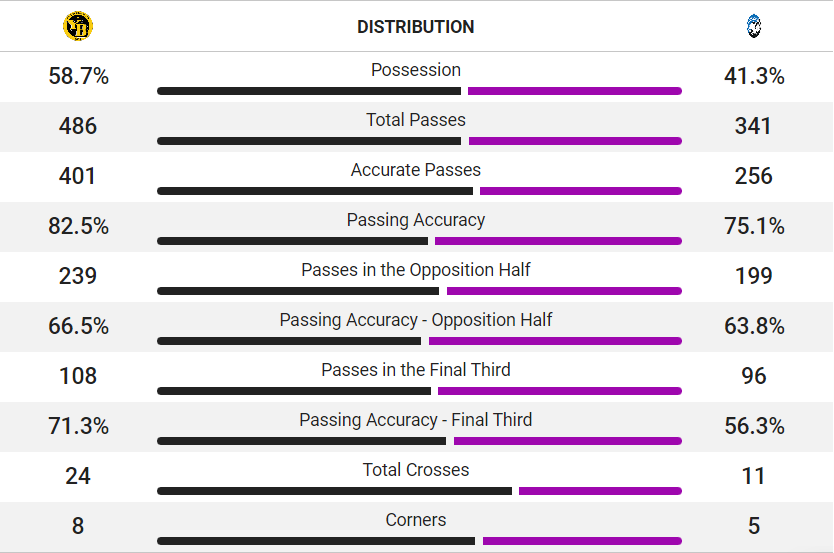 Next Zenit rescue a late draw against Malmo
Read 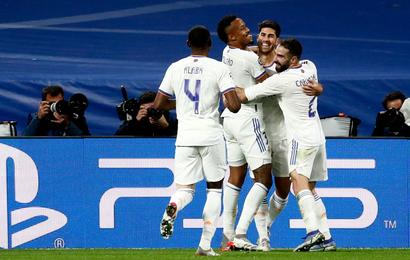 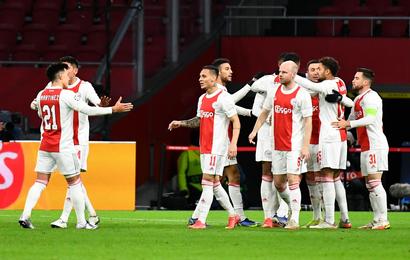 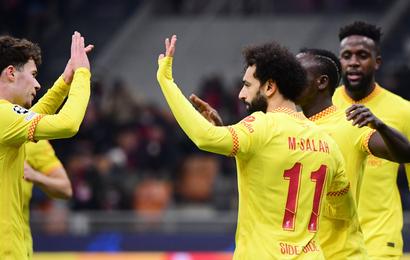 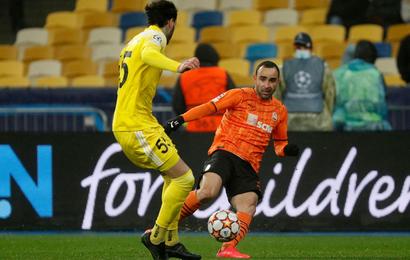 Shakhtar Donetsk and Sheriff could not get a victo 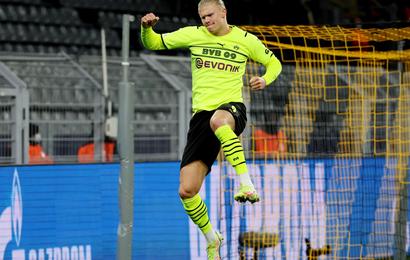 Borussia Dortmund and a brilliant win vs Besiktas 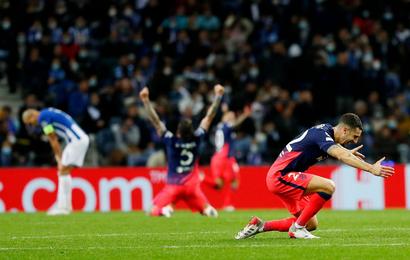 Atl. Madrid wins and qualifies to the next round 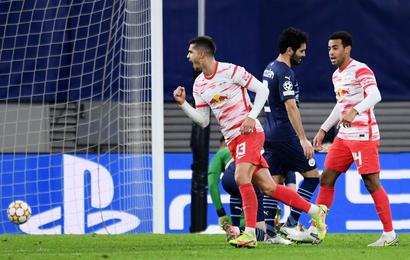 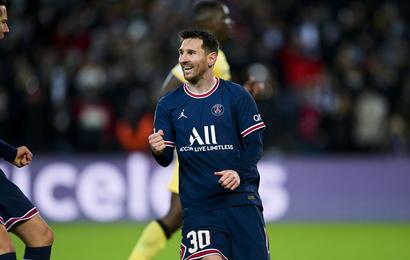 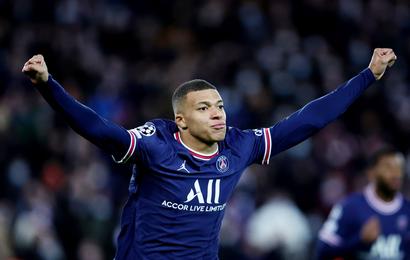 Enjoy the goals from Mbappé and Messi