Yaroslav Rakitskiy opened the scoring after 25 minutes for Sergei Semak's visitors, thumping in from long range.

Leipzig's star striker Timo Werner made way at half-time but Julian Nagelsmann's men were revitalised and the influential Laimer got them back on terms.

A picture-book winner from Sabitzer followed in the 59th minute, lifting the Bundesliga side to the top of Group G ahead of the later kick-off between Benfica and Lyon.

The visitors began to find room on the break and, after Sebastian Driussi wastefully smashed a volleyed attempt into the turf, Rakitskiy emphatically clattered home a bouncing ball from 25 yards when Leipzig failed to clear.

Werner hacked a chance over when Rakitskiy missed a defensive diving header, leaving Zenit's advantage intact at the interval.

Nagelsmann withdrew the Germany forward before the restart and his replacement Matheus Cunha made an instant impression – juggling the ball inside a crowded Zenit penalty area to fire an overhead kick wide.

That display of flair seemed to spark the hosts and a wonderfully worked equaliser arrived in the 49th minute.

Laimer dummied Ademola Lookman's pass to Sabitzer and continued his run to collect a perfectly weighted return, arrowing a first-time finish across Kerzhakov.

Those misses came either side of Sabitzer's majestic winner, the winger controlling a Lukas Klostermann cross on his chest and curling a beautiful volley into the top-left corner with the outside of his right boot.

Cunha blotted his influential showing by missing a pair of late one-on-ones, but Leipzig saw out a hard-earned triumph.

What does it mean? Leipzig and Nagelsmann earning Champions League stripes

Leipzig were unable to progress beyond the group stage on their Champions League debut in 2017-18 and Nagelsmann suffered a similar fate in charge of Hoffenheim last season. At half-time, their misery looked set to continue in unison, but the Bundesliga side are now well-placed ahead of a tricky trip to Russia.

Laimer's clear gesture to Sabitzer to show exactly where he wanted the pass for his goal was entirely in keeping with a majestic performance from the 22-year-old midfielder, who frequently seemed to see the whole picture unfolding a frame or two before anyone else.

Better not worse without Werner

The home side's star man laboured before the break and Leipzig improved massively in his absence. The fact it remained unclear whether Werner had been withdrawn due to tactical or fitness concerns told its own story.

Zenit travel to Krylya Sovetov in the Russian Premier League on Sunday, a day on from Leipzig's Bundesliga trip to Freiburg. 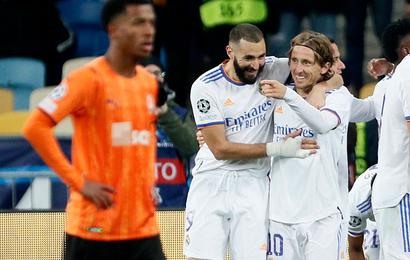 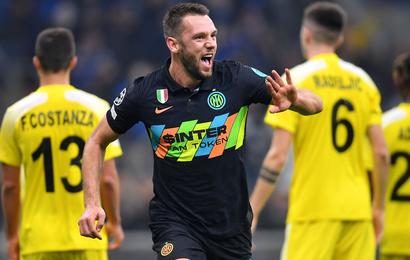 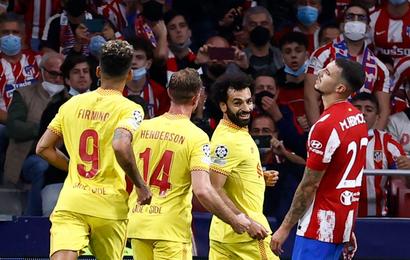 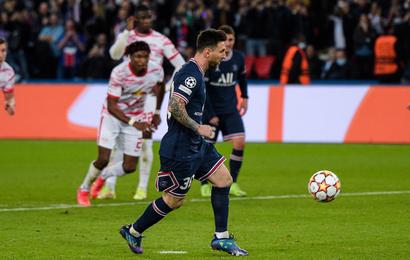 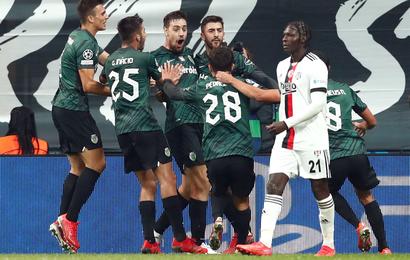 Tuchel: Lukaku has been overplayed