Rodrigo Moreno labelled Valencia's win over Ajax and progression to the last 16 of the Champions League a "miracle".

The Spain forward scored the only goal in a 1-0 victory in Amsterdam on Tuesday, sending Valencia through from Group H and eliminating last season's semi-finalists.

Rodrigo puts Valencia ahead in the Netherlands 👀

"We put in such an effort against Chelsea and didn't get the job done, but this side doesn't get tired of working miracles and we've done another tonight," he said, via UEFA.com.

Rodrigo's 24th-minute goal sent Valencia into the Champions League knockout stage for the first time since 2012-13.

The 28-year-old was thrilled for Valencia, who are two-time runners-up in Europe's premier club competition.

"I'm delighted because this side is a big family. I don't have the words to describe my team-mates," Rodrigo said.

"These last three years we've created something special and we're so together.

"We've taken a great club back to where it's not been for a long time." 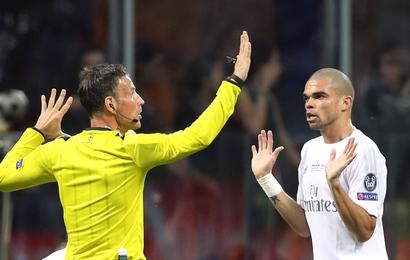 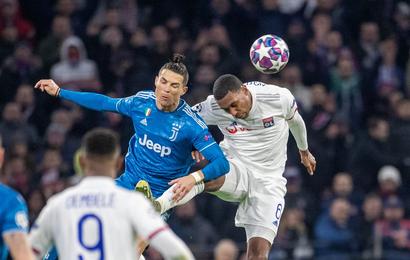