Arjen Robben conceded Bayern Munich were not always at their best in a 2-0 Champions league win over AEK Athens.

Quickfire second-half goals from Javi Martinez and Robert Lewandowski moved Bayern on to seven points at the halfway stage in Group E.

But Niko Kovac's men laboured against a deep-lying defence for the opening hour, with Robben one of the creative talents who failed to fire.

"We played well in the first half, but we didn't take advantage of the few chances we had and the final pass wasn't always there," he told Sky.

"In the second half, we had a few moments where we didn't play too well, but we didn't ease off and eventually we took our chances."

Left-back Rafinha set up striker Lewandowski for the 63rd-minute tap-in that sealed the points.

"It was difficult. We started well but it was tricky to control the ball," the defender told reporters.

💬 Niko #Kovac: "It was a tricky game, a test of our patience. The opening goal was the key."#UCL #AEKFCB 0-2 pic.twitter.com/B9sAPqvba2

"Thankfully, we managed to score the goals. We know we need to play better, but we're heading in the right direction."

Bayern returned from the international break on a run of four games without a win, leading to Kovac's position coming under scrutiny.

But Tuesday's triumph follows a 3-1 Bundesliga victory at Wolfsburg, with a visit to Mainz next on the agenda in Germany's top flight. 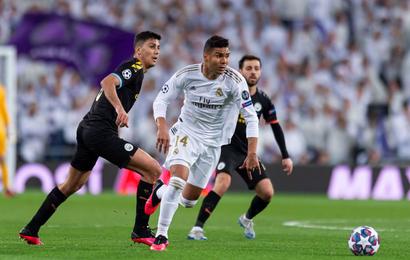 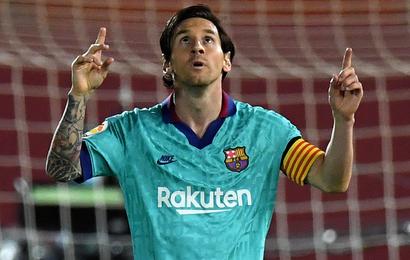 Gattuso: I Can Only Mark Messi In My Dreams