Real Madrid conceded three goals in the first half of a Champions League match for the first time in over 15 years as they went 3-0 behind to Shakhtar Donetsk on Wednesday.

Despite missing several first-team players due to positive coronavirus tests, Shakhtar ran riot in the opening half of the Group B clash in Madrid.

Their three goals came in the space of 13 minutes, with Tete sliding an assured finish into the bottom-left corner to break the deadlock just before the half-hour.

Raphael Varane scored an own goal four minutes later, with Manor Solomon then making it 3-0 from Tete's neat backheel.

It meant Madrid let in three first-half goals in the Champions League for the first time since September 2005, in a clash with Lyon.

Madrid had not conceded three in the first 45 minutes of a home match in the competition since February 2000, against Bayern Munich. 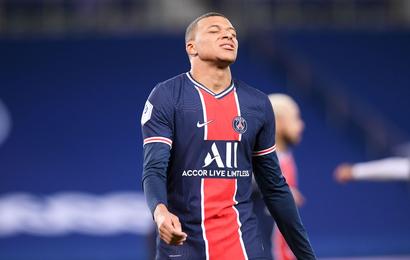 Tuchel: Nearly Qualified Is Not Qualified 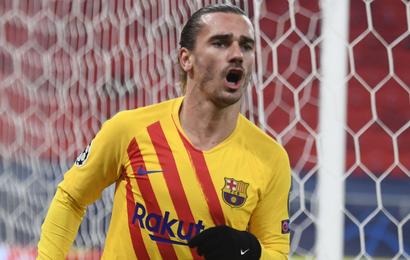 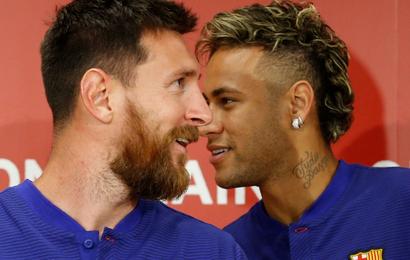 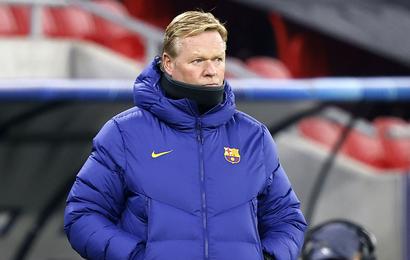