The French squad won 3-1 against Wolfsburg with Yilmaz, David and Gomes goals. Steffen discounted for the locals.

Wolfsburg have suffered just their second home defeat in the UEFA Champions League (W7 D2), via the same score-line as their previous loss, to Manchester United in December 2009 (1-3).

Lille have finished top of their UEFA Champions League group for the first time, while they’re the first French side other than PSG to progress as group winners in the competition since AS Monaco in 2016-17. 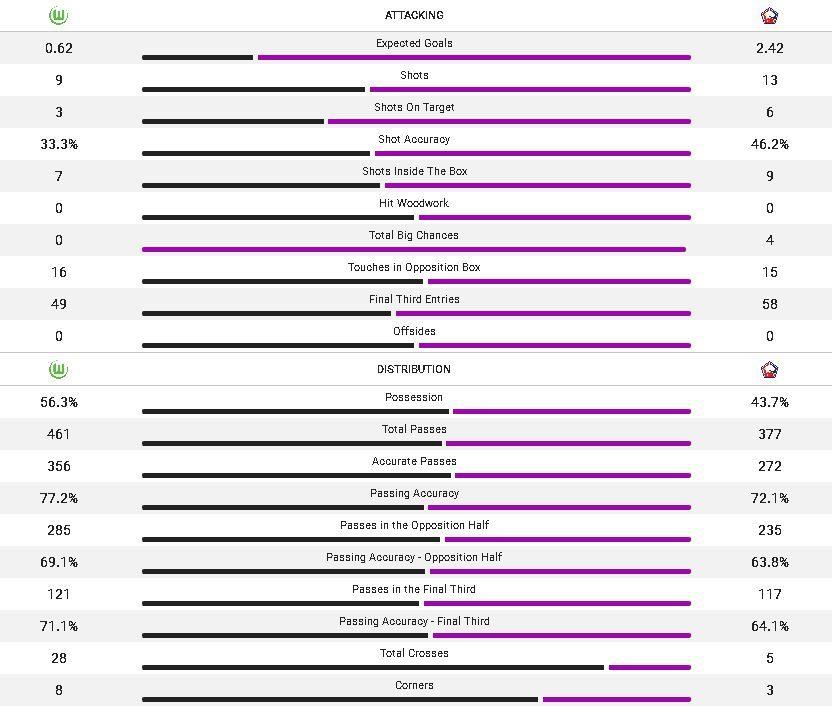 Next Salzburg makes history by reaching the knockout st
Read