Paulo Dybala came to Juventus' rescue with two late goals as they came from behind to defeat Lokomotiv Moscow 2-1 in the Champions League.

Aleksey Miranchuk's first-half goal had looked set to cause a major upset in Tuesday's Group D clash in Turin until Argentina forward Dybala struck in the 77th and 79th minute.

Victory will come as a relief to boss Maurizio Sarri, who had seen his team struggle to break down a resolute Lokomotiv defence.

The result sees them keep pace in the table with Atletico Madrid, with the two sides looking well placed to reach the knockout phases after their respective successes on matchday three. 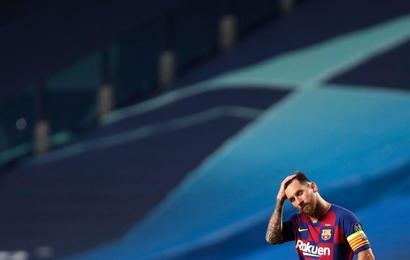 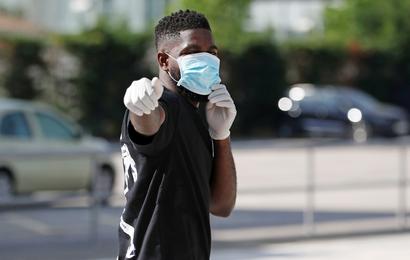 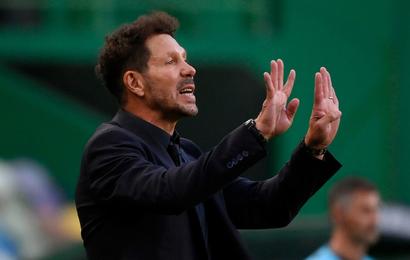 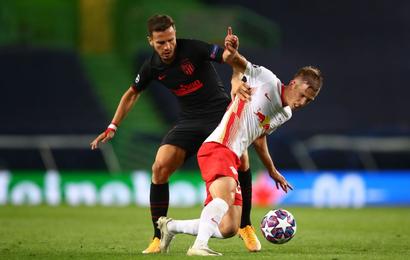