Mesut Özil (64') scored his second goal of the season, and Ferdi Kadioglu (2') added an early goal, and Fenerbahce won their fourth match of the season to keep fighting for the leading spots now with a 4-1-1 record.

Fenerbahce's win came against Giresunspor which despite scoring their first goal of the season via Souleymane Doukara (85') remain without a victory, one draw, and five losses.

Gulbrandsen makes it 3-1 for Istanbul Basaksehir 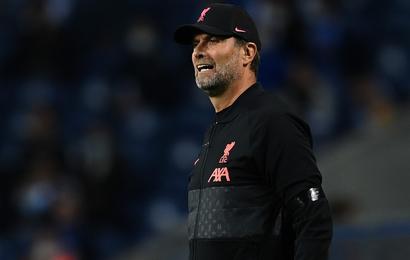 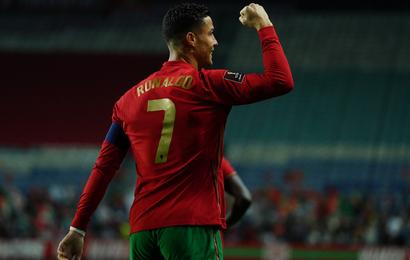