The former Manchester United midfielder moved from Borussia Dortmund before the transfer deadline and made an immediate impact for his new club.

Kagawa started Sunday's match on the bench before coming on to replace Adem Ljajic in the 81st minute.

Within a minute he had scored with his first shot on target, sending a low strike that beat goalkeeper Ruud Boffin, and two minutes later he had doubled his tally to complete an impressive debut.

Victory lifted Besiktas into third place in the table after 20 matches, although they remain 11 points behind leaders Istanbul Basaksehir. 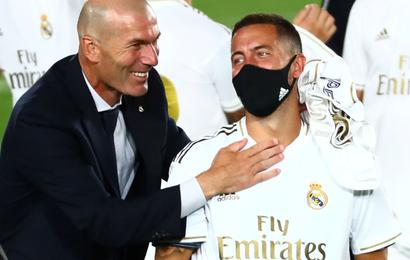 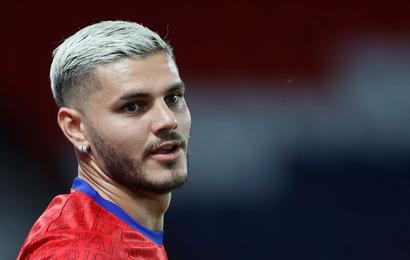 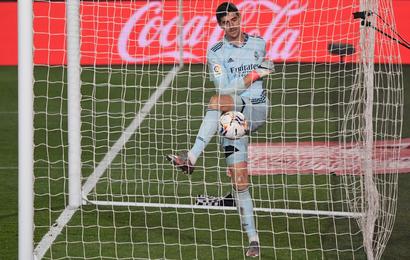 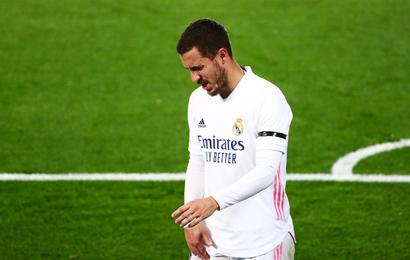