Two attacking forces were on display in the match between Hatayspor and Galatasaray, ending 4-2, in the last game on Sunday in Turkish Super Lig.

Kilinc scored the first for Galatasaray after 23 minutes, but it was canceled by Diouf from the penalty spot in the 43th minute. In the eight-minute of stoppage time in the first half, Akturkoglu scored from a free-kick to leave to half time 2-1 for Galatasaray.

But goals from Kamara in the 62nd and two from Lobzhanidze, in the 79th and 91st, gave the 3 points for the locals. 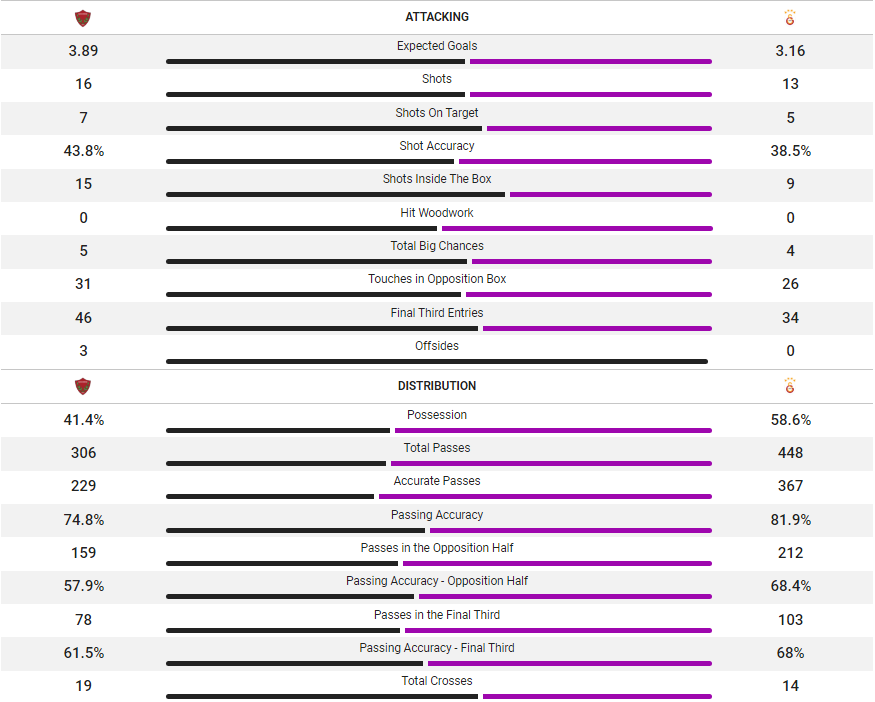 Auxerre to fight their way into Ligue 1

Galatasaray tie with Antalyaspor in the last Round

Rudiger: 'I will always be Chelsea'

8th stage victory in the Giro for Arnaud Demare