Galatasaray ended their winless run at four matches after coming back from a 0-1 deficit to beat the visiting Goztepe 2-1.

Goztepe hit with a surprise at the 43rd minute when Cherif Ndiaye opened the score by shooting from outside the area and over goalkeeper Fernando Muslera for the 0-1.

However, Goztepe's lead got erased at the 49h minute with a huge mistake from the goalkeeper Irfan Can Egribayat who lost an easy soft shot by Halil Dervisoglu.

Olimpiu Vasile Morutan scored the decisive goal at the 56th minute when he came in from the right passing through the Goztepe's defense and striking a strong hot right into the net.

Galatasaray's struggles got slightly alleviated and they're now 10th in the Turkish Super Lïg table with a 3-2-2 record while Goztepe is in the mix for relegation at 18th with a 1-2-4 mark. 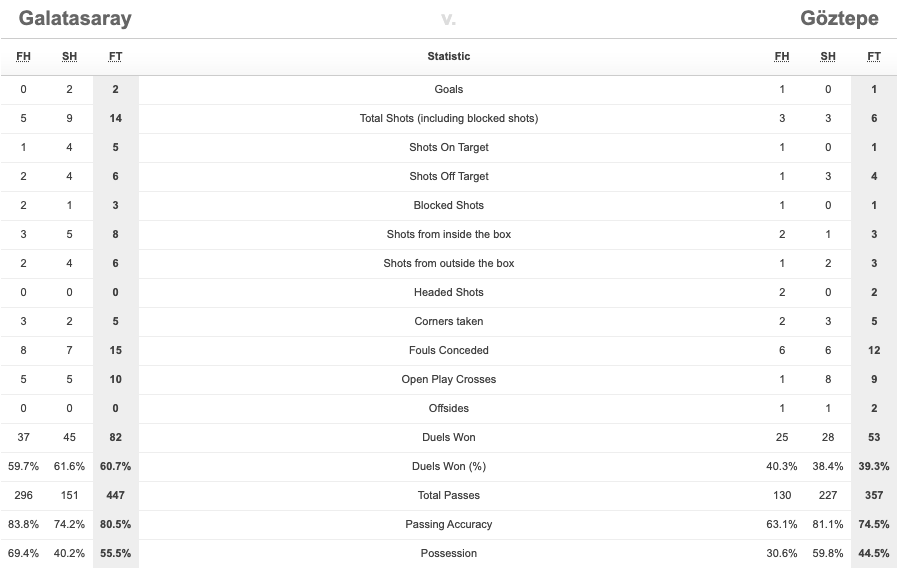 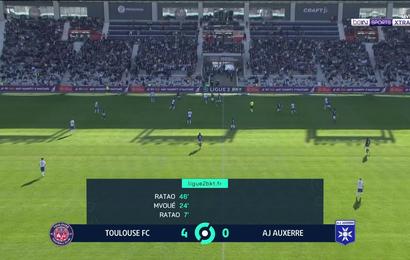