Kerim Frei, once of Fulham, and former Leicester City man Gokhan Inler are also in the Basaksehir squad.

In a statement announcing the move on their website, Basaksehir said Skrtel had signed a one-year contract.

Next Falcao Gets Hero's Welcome at Galatasaray Unveilin
Read 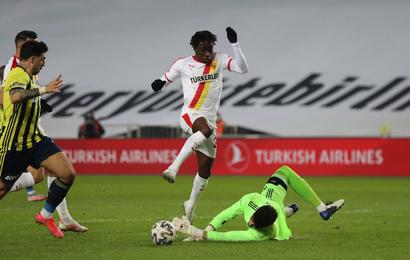 Goztepe Snatch Away Win Past Fenerbahce 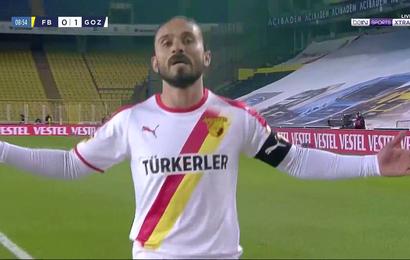 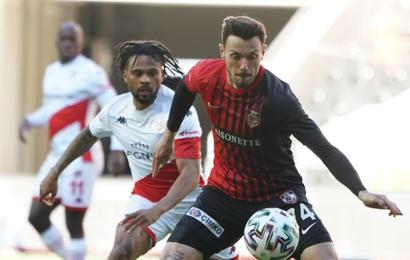 Even Stevens Between Gaziantep and Antalyaspor 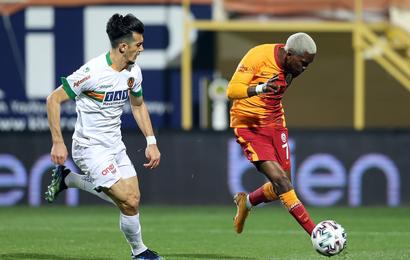 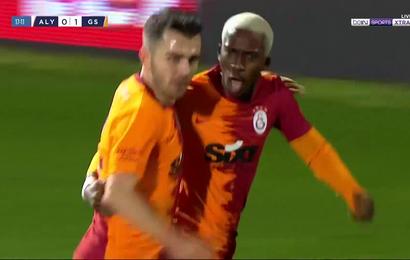 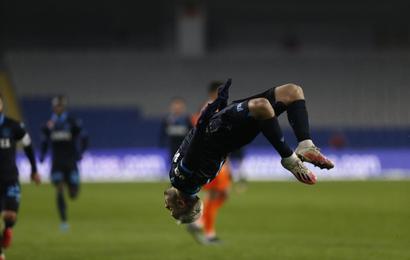 Trabzonspor Get Late Winner Against Basaksehir 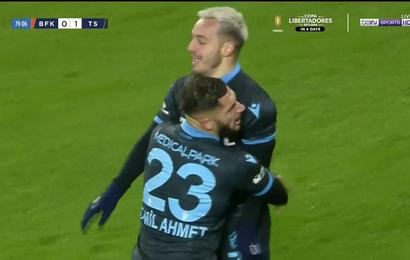 Sari Scores To Make It 1-0 Trabzonspor 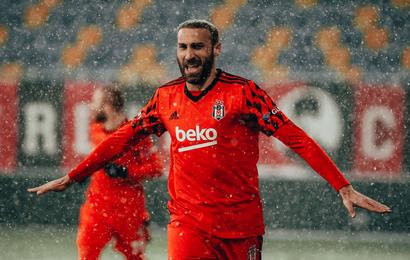 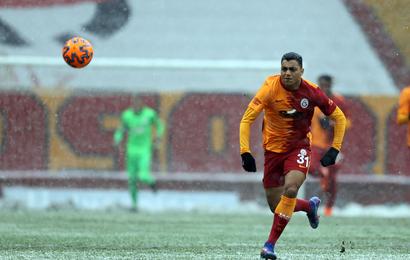