Having slipped down the pecking order at Anfield following the arrival of Alisson, the German agreed to take on a new challenge elsewhere.

More tests have been faced with Besiktas and Karius is now having to battle with those in Istanbul for money he is owed.

He has taken that fight to FIFA.

It is understood that Karius is claiming back payments of four months wages worth more than a million Euros.

The assistance of world football’s governing body has been sought in an effort to bring the matter to a close.

That letter made authorities aware of the situation and the need for a swift resolution to be found.

Besiktas were contacted and informed of the need to meet the demands of a loanee.

No response has been received within the 10-day deadline and further action may now be taken.

FIFA could decide to sanction Besikas if they feel that rules have been broken.

If the contract they have in place with Karius has not been honoured, then punishment will be handed out.

It is possible that Besiktas could be stung with a point deduction or exclusion from the Europa League.

The club are currently sat third in the Turkish top-flight.

They are 13 points behind leaders Istanbul Basaksehir and out of contention for a title charge.

There are just nine games remaining in the 2018-19 campaign and Besiktas are now focused on trying to secure a top-two finish.

Karius will be hoping to play a leading role in that quest.

He has taken in 26 appearances across all competitions this season.

From those outings, he has collected five clean sheets.

One of those did come in a notable derby victory over Galatasaray in December, but defensive leaks have sprung over recent weeks.

Besiktas have been breached seven times in their last three games and collected only one win and five points as a result.

Karius is due to see out the current campaign at Besiktas and the 2019-20 season, having agreed a two-year loan upon departing Liverpool. 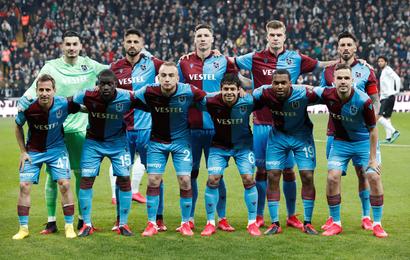 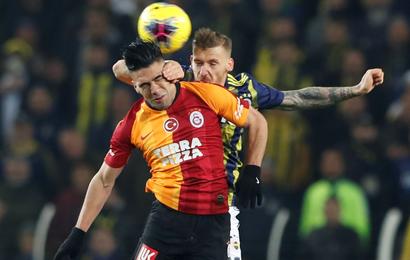 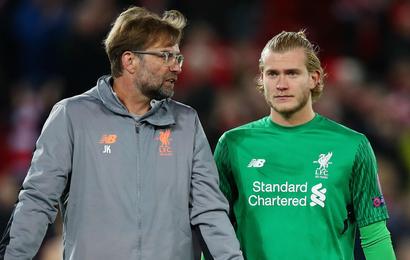 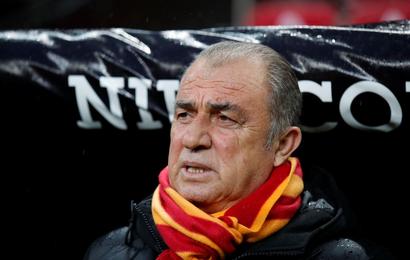 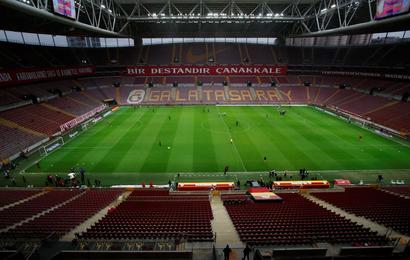 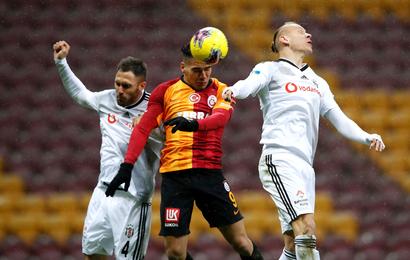