Galatasaray are in talks to sign Fulham flop Jean Michael Seri on loan.

The Super Lig champions confirmed via a brief Twitter statement on Wednesday that negotiations are underway.

Seri signed for Fulham from Nice last year for a reported fee of £25million - a club record at the time - after having previously been linked with Barcelona.

He made 32 appearances in the Premier League last term but was unable to impress consistently as the Cottagers suffered relegation to the Championship.

AC Milan have also been credited with an interest in the midfielder, who turns 28 on Friday.

His former Fulham team-mate, Ryan Babel, signed for Gala on a free transfer last month after leaving the London club. 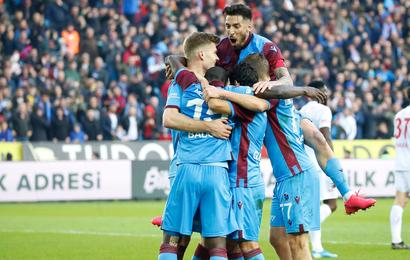 Trabzonspor Get 2-1 Win Over Sivasspor 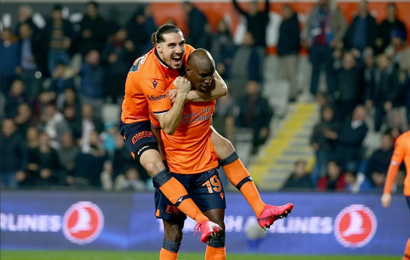 Basaksehir Hold On To Beat Besiktas 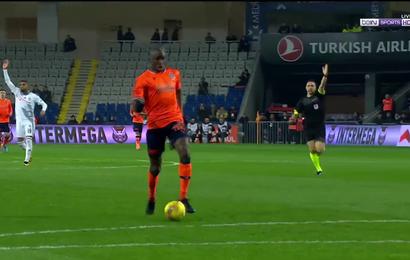 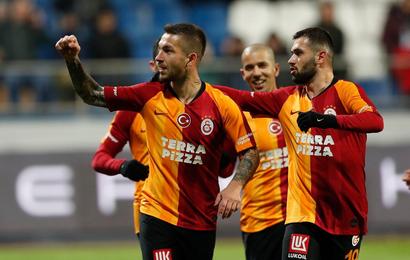 Galatasaray Gets 3-0 Win Over Kasimpasa 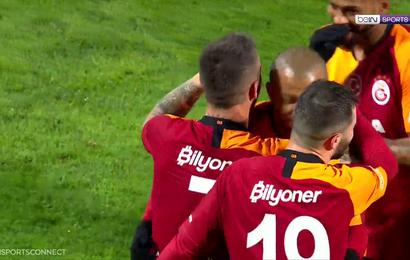 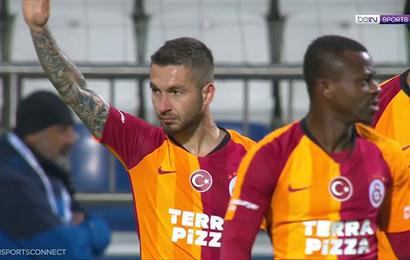 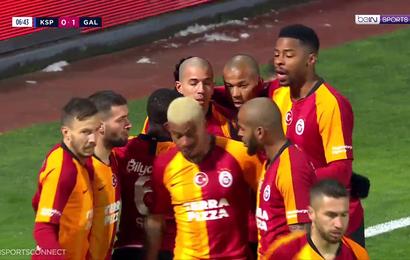 Meriah Puts Goal Into Own Net To Give Gala Lead