Besiktas president Fikret Orman says assistant coach Guti would be allowed to return to Real Madrid were the Spanish giants to approach him to replace Julen Lopetegui.

Although Madrid eased the pressure on Lopetegui with a 2-1 Champions League win at home to Viktoria Plzen on Tuesday, the former Spain coach's future remains in the balance.

LOPETEGUI IN THE DARK OVER MADRID FUTURE

Madrid face Barcelona in the first Clasico of the season at Camp Nou on Sunday, a match that could be decisive for Lopetegui's chances of continuing in the role.

Lopetegui will be in the dugout for that game, though, as director Emilio Butragueno confirmed there are no imminent plans for a change in management.

Guti, who left Madrid to re-join Besiktas as a coach in July, has been suggested as a possible successor to Lopetegui, having spent almost his entire playing career at the Santiago Bernabeu before working in the club's youth system following his retirement.

And Besiktas president Orman confirmed the Turkish side would not stand in Guti's way if he had the opportunity to return to Madrid as their successor to Lopetegui.

"No one has contacted us about Guti so far," Orman told a news conference.

"We haven't heard anything about it, but if we receive a request from Real Madrid, we'll be only too happy to help.

"If Guti returns to Madrid, it would make us feel very proud. He deserves that job, we were keen for him to take the coaching post here last summer."

Beating Viktoria Plzen ended a run of five games without a win in all competitions for Madrid, with Lopetegui's side languishing in seventh place in LaLiga. 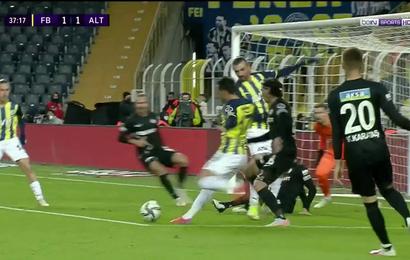