With the January transfer window open across Europe, clubs will be checking their budgets to see if they can make additions for the second half of the campaign.

January is traditionally a tough time to do business with teams generally unwilling to allow stars to leave but Erling Haaland's switch from Salzburg to Borussia Dortmund shows major deals are possible.

Unsettled players around the continent may push for a chance at a new club as squads get shuffled, but who are some of the big-name stars who could be on the move this month?

We have picked out 10 players who have been strongly linked with switching teams during the January transfer window.

Ole Gunnar Solskjaer's recent insistence that Pogba would not leave United this month has been undermined by the latest twist in the midfielder's ongoing saga. After he was surprisingly left out of the squad for a New Year's Day loss at Arsenal, Solskjaer indicated Pogba would be undergoing surgery in a bid to solve his injury issues. An operation could make it less likely Pogba leaves Old Trafford in January, but the links to Real Madrid will not go away. For what it is worth, Pogba's agent Mino Raiola has said his client is staying at United - for now at least. Pogba's continued absence has left a hole in United's midfield, especially with Scott McTominay also out of action. Can is among the players being linked with a switch to Old Trafford after failing to make an impact at Juventus. The Serie A champions, who are reportedly interested in bringing Pogba back, are also said to be ready to listen to offers for Adrien Rabiot and Daniele Rugani with both players not regular starters under Maurizio Sarri this season. Can has also been linked to French champions PSG, with Juventus reportedly seeking Leandro Paredes in return. 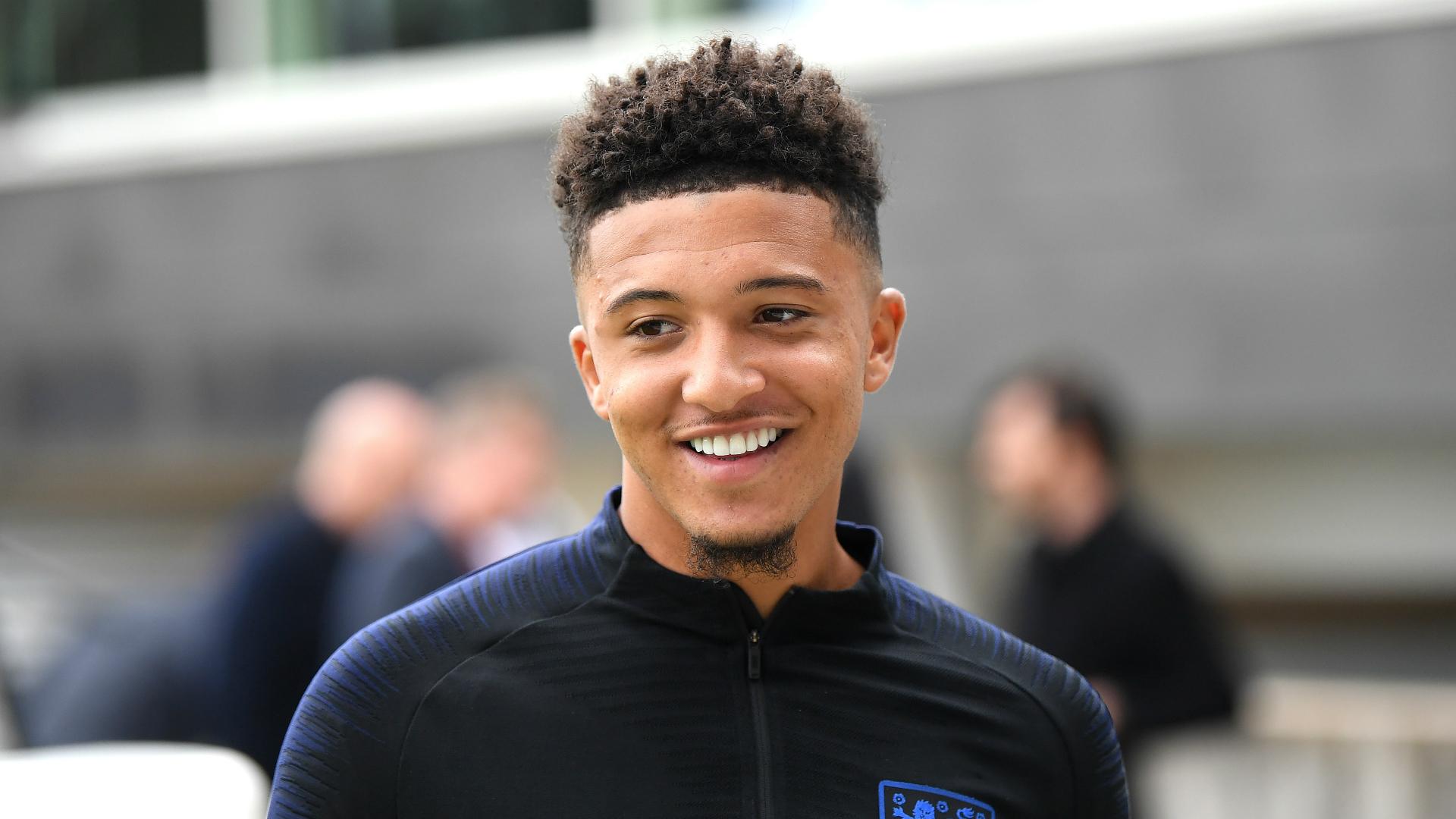 The biggest move of the January transfer window could involve Sancho leaving Dortmund with the England international having struggled with off-the-field issues despite fine form on the pitch during the first half of the season. Premier League sides Manchester United and Chelsea, who signed Christian Pulisic from BVB last year, are reportedly leading the race for Sancho, but he would likely cost in excess of £100million. Dortmund, having beaten off competition from various top clubs to land Haaland, are said to be willing to listen to offers for Paco Alcacer too. 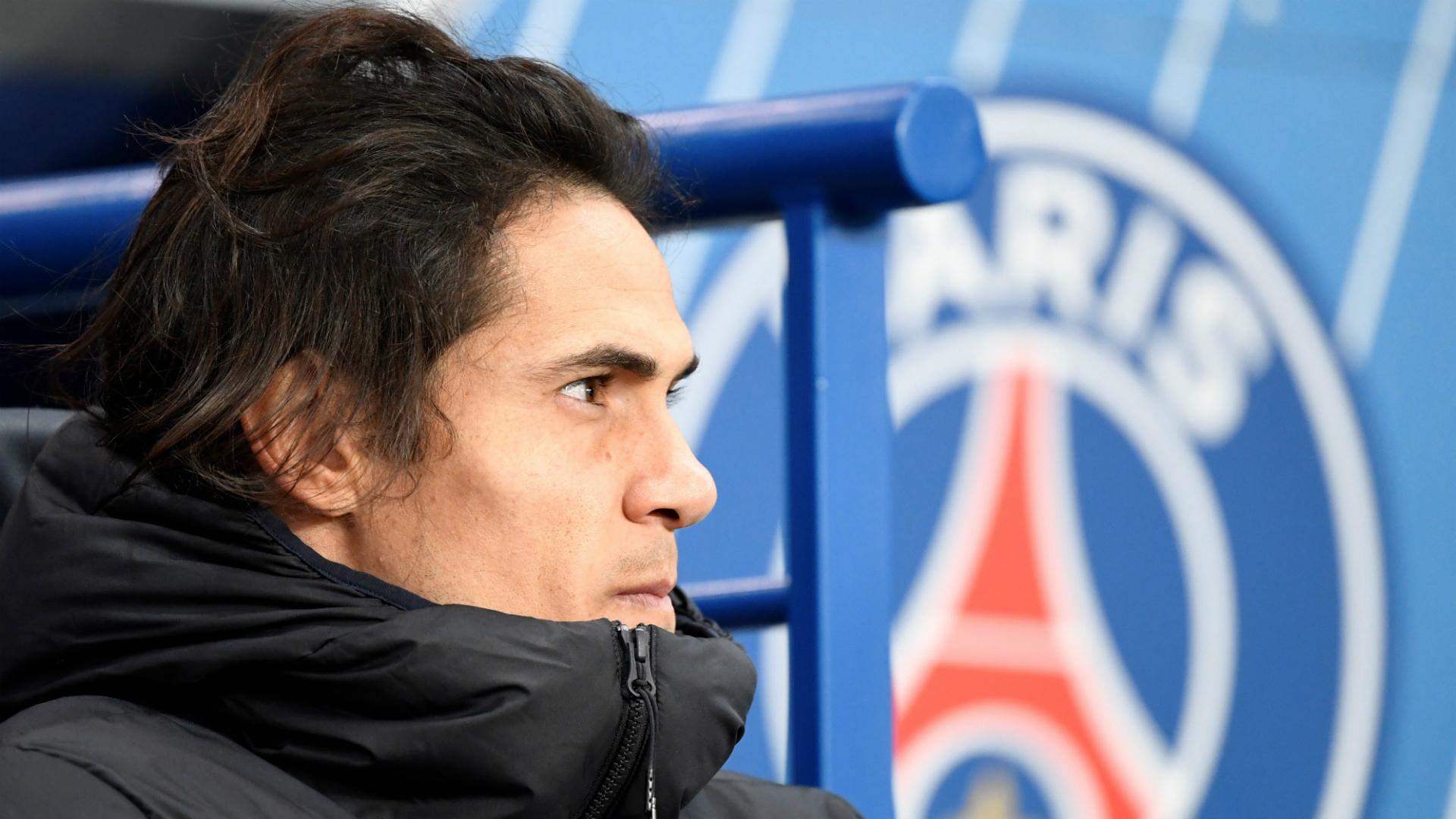 Another elite forward potentially on the move this month is Cavani, with PSG's all-time leading goalscorer struggling to get into the team after the successful signing of Mauro Icardi on loan from Inter. At 32, Cavani likely has one more big deal left in him with Atletico Madrid said to be keen - a swap deal involving France winger Thomas Lemar has been mooted. PSG are also reportedly ready to cut their losses on Leandro Paredes, who has made little impact since joining from Zenit. 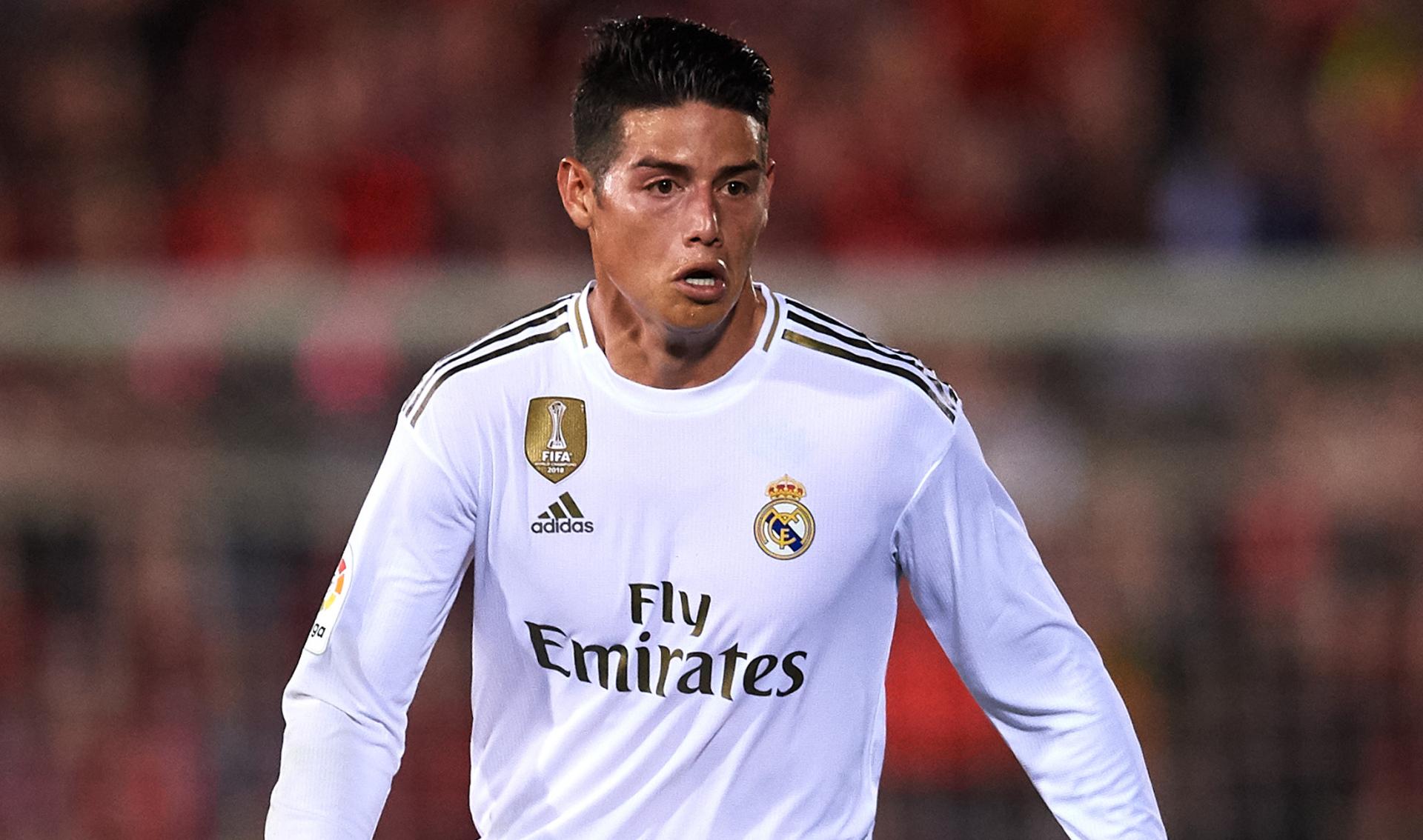 Colombia star James has been on the fringes at Madrid since returning from a loan spell with Bayern Munich, making only four starts in LaLiga this season. Arsenal, Inter and PSG have all been linked with James, who has also emerged as a shock target for Everton. New Toffees boss Carlo Ancelotti coached the 28-year-old playmaker at both Madrid and Bayern. 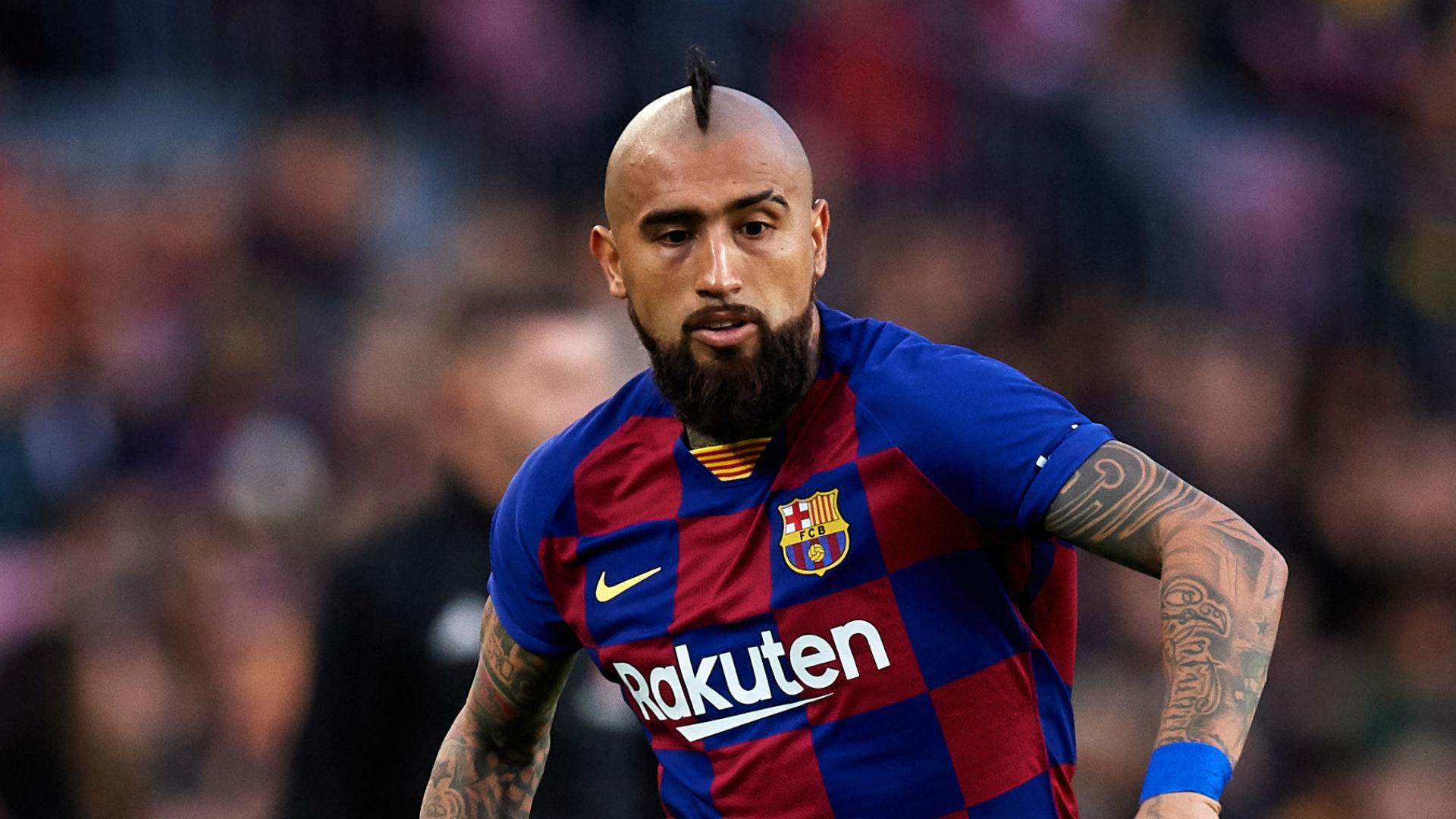 Another South American midfielder who could leave LaLiga this month is Vidal, who has complained about allegedly unpaid bonuses at Barca and hinted he might be open to a return to Serie A. League leaders Inter are said to be keen with Antonio Conte having worked with Vidal at Juve, where the Chile international previously won four successive Serie A titles. 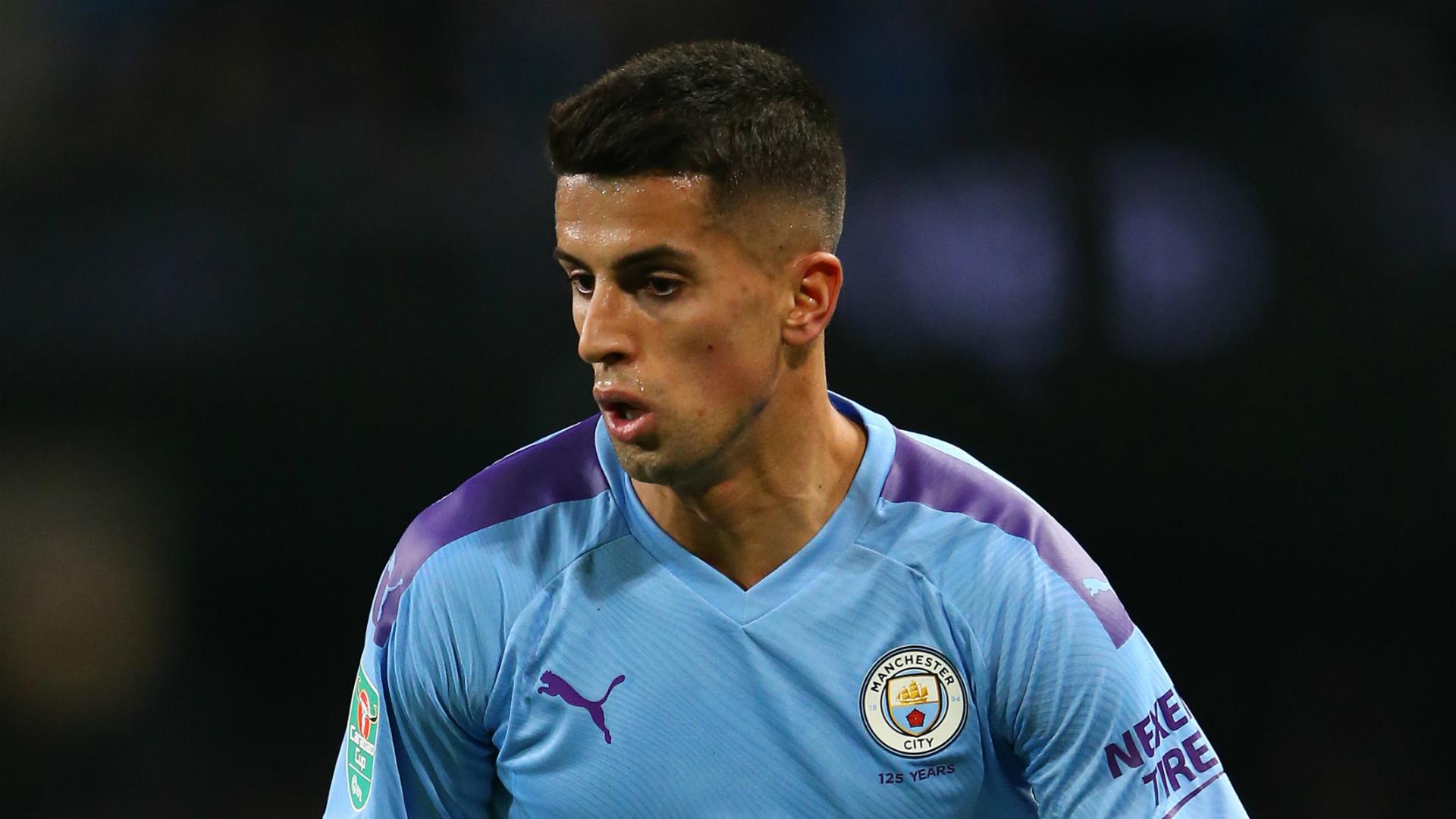 Right-back Cancelo only joined City last August but, after failing to usurp Kyle Walker as first choice in his position, the 25-year-old could be on the move again with former club Valencia and Bayern Munich both linked. Cancelo's departure would leave City even shorter of defensive options but if they can sell the Portugal international it could allow the defending Premier League champions to bring in another body elsewhere, though Pep Guardiola has ruled out signings. 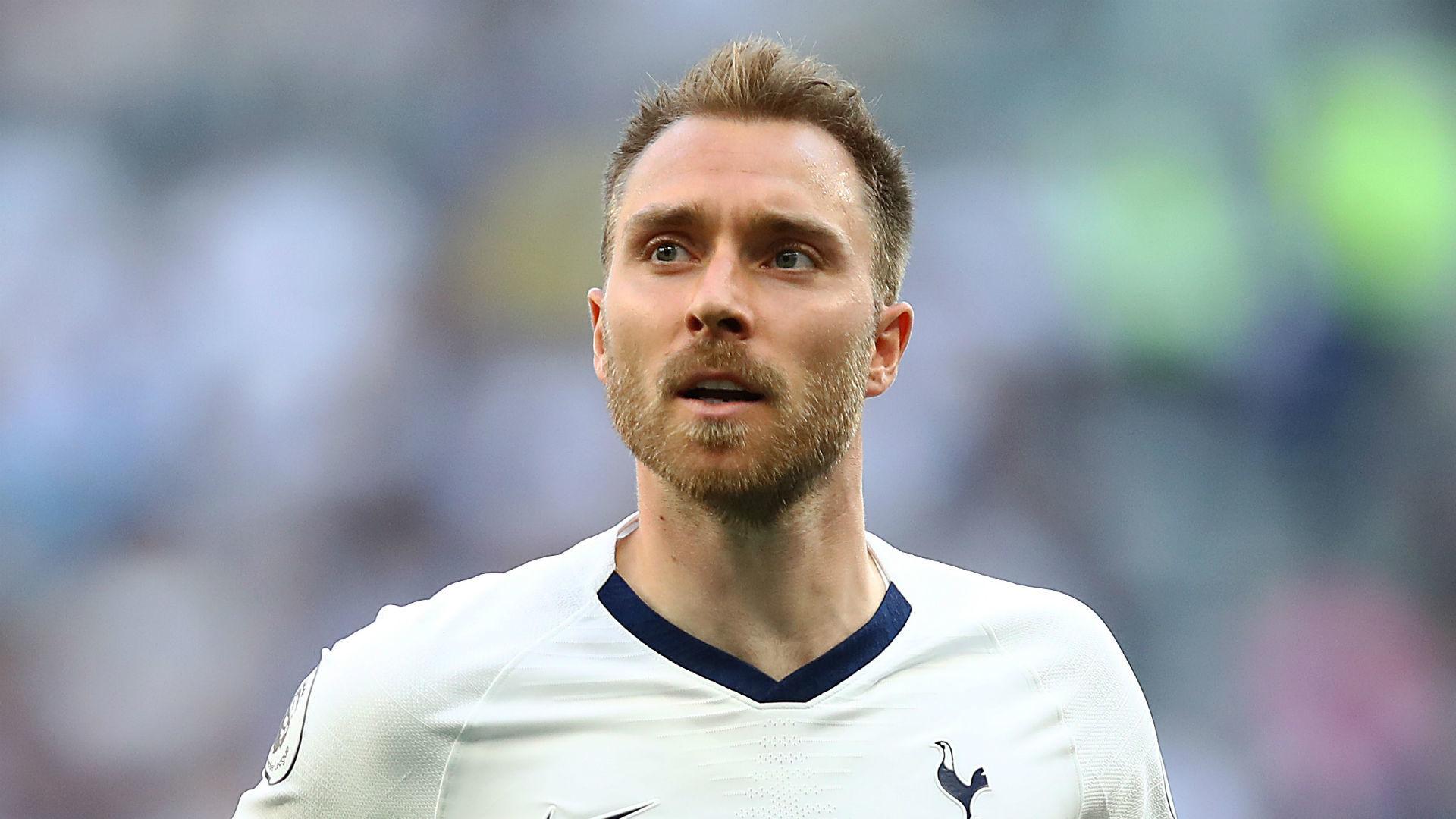 Denmark midfielder Eriksen is out of contract at the end of the season and has previously made it clear he is ready for a new challenge. Eriksen has found himself on the fringes under new boss Jose Mourinho and the club's notorious negotiator Daniel Levy may opt to cash in on the 27-year-old rather than watch him leave for nothing. Spurs, though, surprisingly persuaded Toby Alderweireld to commit to a new deal and it is not impossible Eriksen follows suit if the right club does not make an offer. Inter, PSG, Juve and United have all been linked and it has even been suggested Eriksen could be included in a deal to take Gareth Bale back to Spurs from Madrid. One of Europe's most in-demand young players, Olmo will surely leave Dinamo sooner rather than later. The 21-year-old midfielder, who has already been capped by Spain, says he has an offer from Barca but the LaLiga champions face strong competition for his signature. Olmo is one of a raft of players being linked to Chelsea after their transfer ban was reduced on appeal, while Manchester United and Manchester City are among the other clubs reportedly interested. 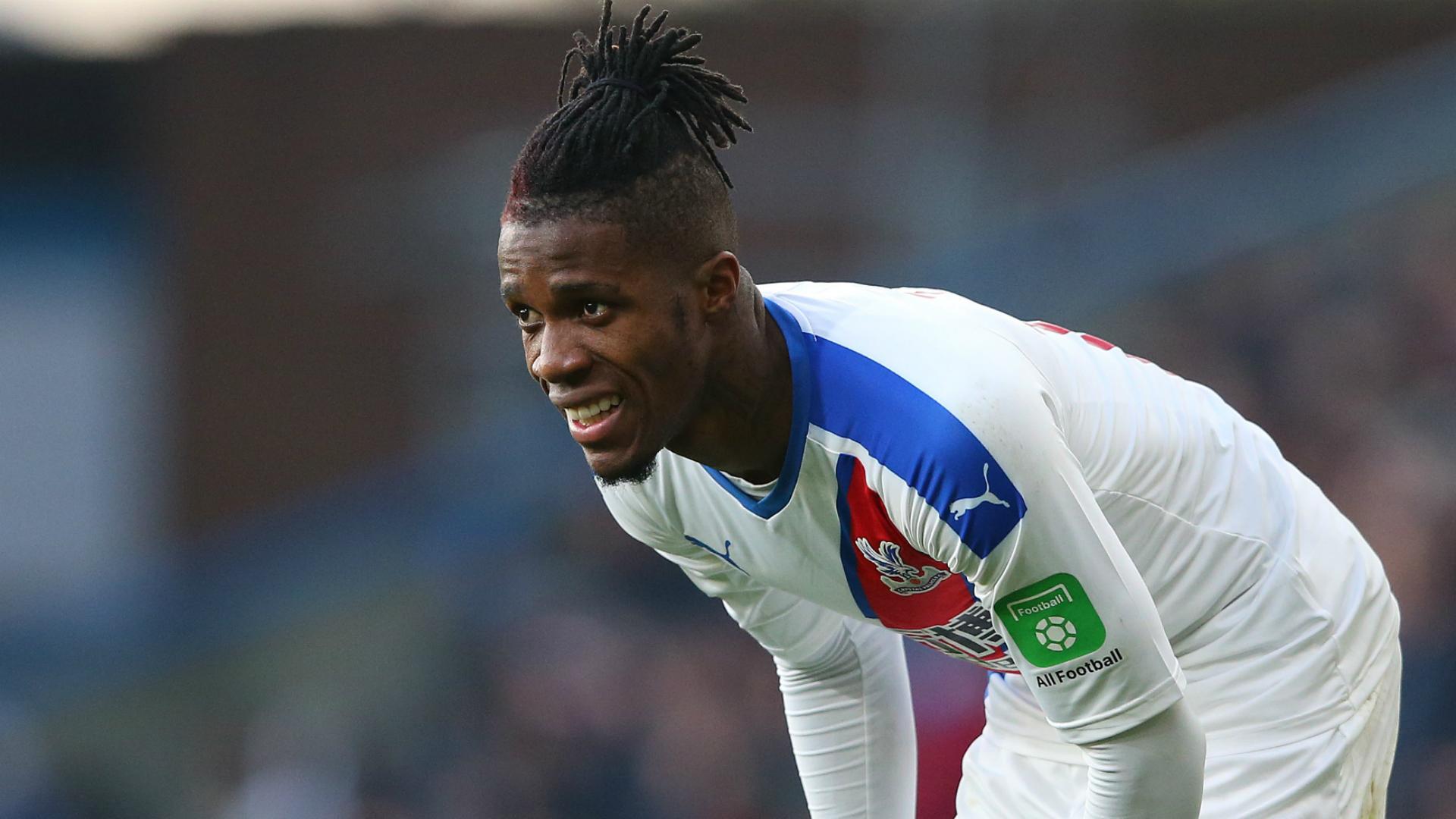 Another potential Chelsea target is Zaha, who was said to be close to leaving Palace during the last transfer window only for an £80million price tag to seemingly scare off suitors. Arsenal and Everton were reportedly interested in the Ivory Coast forward, with Roy Hodgson accepting Palace would have to consider "serious" offers for the 27-year-old this month. Blues boss Frank Lampard has denied Zaha is on his radar, however.

Atletico Madrid train ahead of Porto in UCL

Brands goes as Everton back Benitez

Bordeaux and Lyon finished in a 2-2 draw

Elis levels the match between Bordeaux and Lyon