Real Madrid are targeting Eintracht Frankfurt striker Luka Jovic - who is on loan from Benfica - as a long-term successor to Karim Benzema, AS reports.

The 21-year-old has been scoring for fun in the Bundesliga, with Eintracht expected to exercise their right to buy the player at the end of the season.

Madrid will have to act fast in negotiations, however, as Barcelona and Bayern Munich have also been credited with an interest. 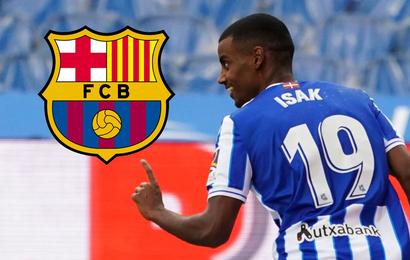 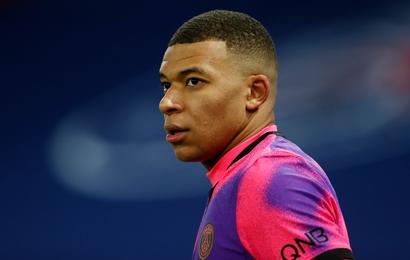 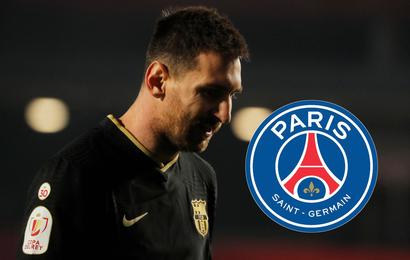 Rivaldo Understands Why Messi Would Leave For PSG 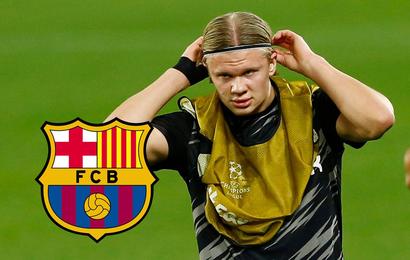 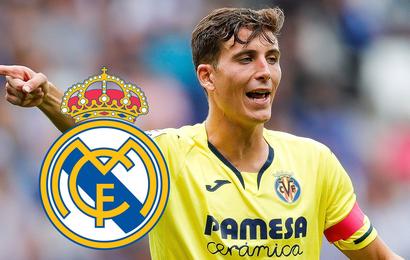 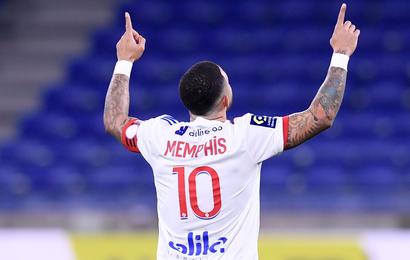