July has barely begun and already we have witnessed the most shocking transfer of the summer. Joao Felix is officially an Atletico Madrid player after the Mattress Makers caved in to cough up Benfica’s whopping $143million asking price for the coveted 19-year-old.

The move got us to thinking about some other jaw-dropping soccer transfers over the years. Indulge us as we venture down silly season memory lane to reminisce about ten seismic transfers that stunned the world. 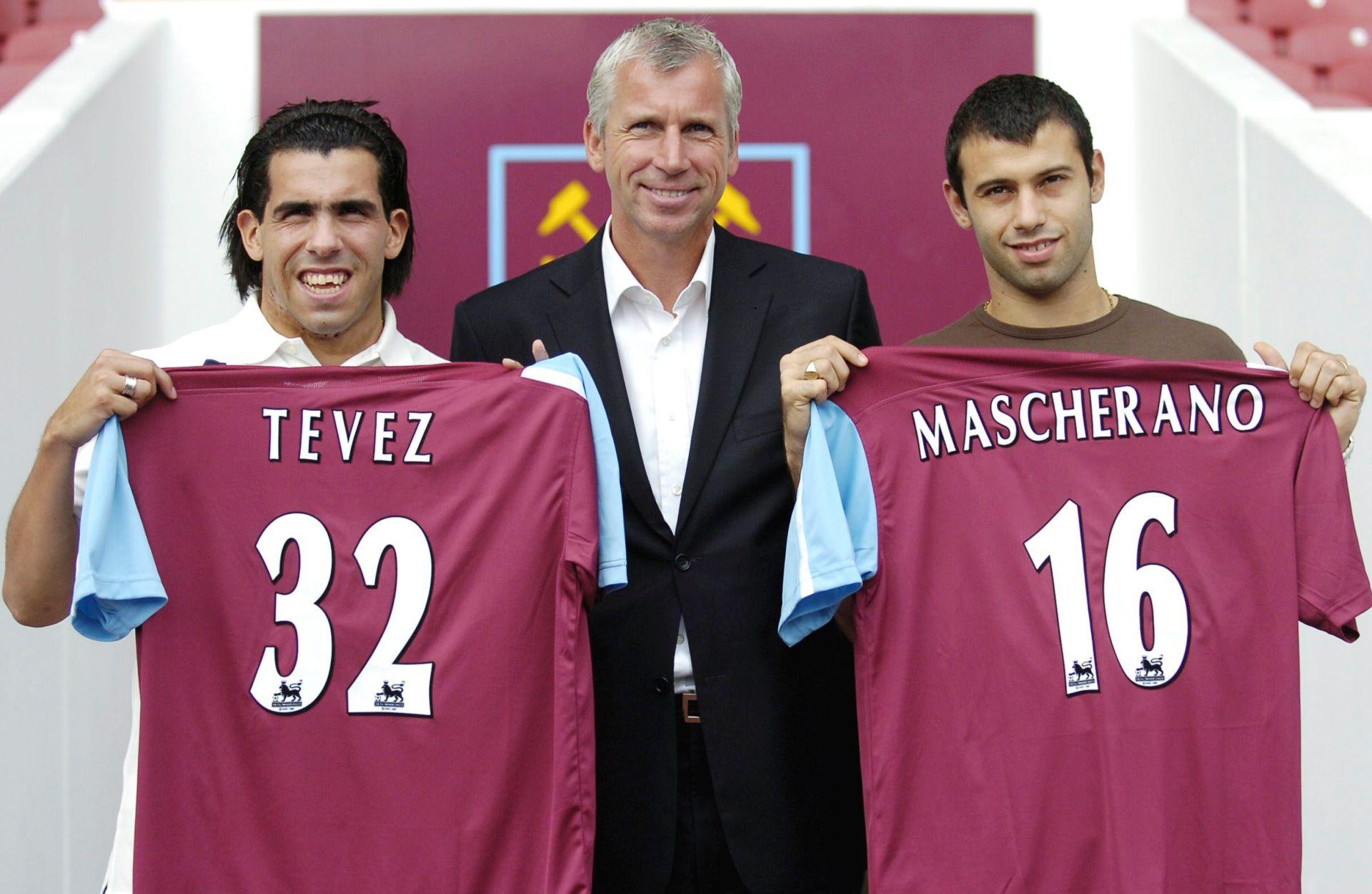 Before you say anything, yes, we are counting this as one transfer.

The Argentinian pair were picked up by West Ham from Corinthians on the very last day of the 2006 summer transfer window. Tevez and Mascherano had recently won the Brazilian title with Corinthians and were hailed as two of the brightest stars of Argentinian soccer. So, it was confusing to say the least when the hotly-tipped duo were unveiled at a Premier League side fighting at the relegation-end of the table. Brazilian forward Robinho had just lifted a LaLiga title with Real Madrid when the news dropped he was on his way to nouveau riche Manchester City.

Nowadays Man City has its pick of the world-class litter, however, back in 2008 big-name players were hardly beating down the door at the Etihad. And although the sight of the one-time prodigal son of Brazilian soccer joining a middling English side was hard to compute for some, Robinho’s performance levels at the time were already showing signs of being on a downward trajectory.

Needless to say, the move to a mediocre club in a rainy, post-industrial city didn’t go to plan for the samba star. 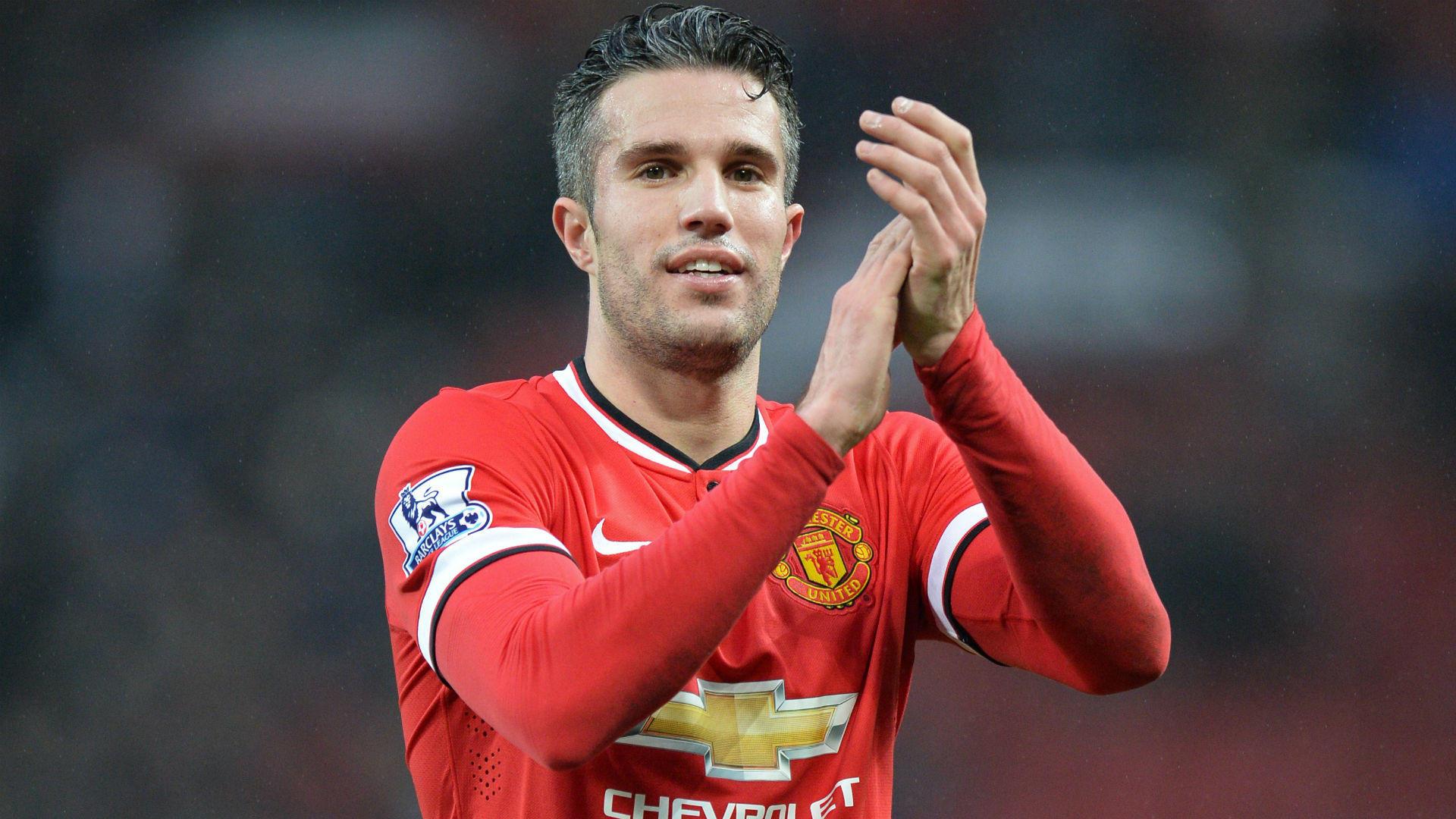 After living under the shadow of the legendary Thierry Henry initially, Robin van Persie would eventual step into the Frenchman’s place as Arsenal’s star striker and become a club legend in his own right during his eight years with the club.

That was until the Dutchman switched allegiances to join the Gunners’ main rivals at the time: Manchester United.

The London outfit’s mind-bogglingly bad decision to help strengthen United’s frontline was cemented when Van Persie helped the Red Devils to the Premier League title in his very first season.

While Virgil van Dijk is now considered one of the top three center backs in the world, that was not the case back in January of 2018 when the then Southampton player signed for Liverpool for $95million, a world record fee for a defender.

Hindsight tells us the transfer was a stroke of genius from Liverpool’s management, but before the Dutchman marshaled the Red’s back line to Champions League glory, the move had many asking, “they paid how much for who?!” 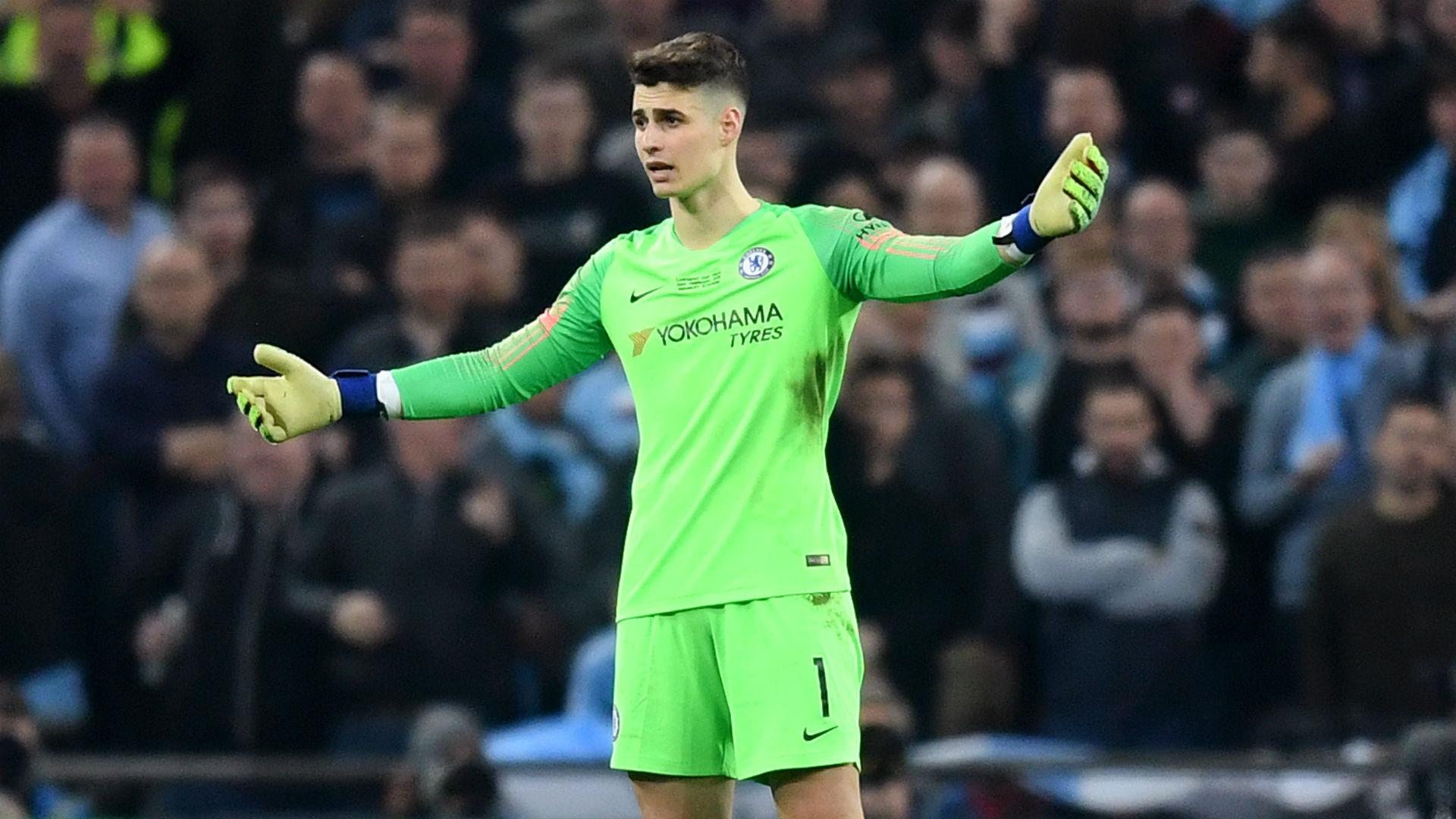 When Thibaut Courtois left Stamford Bridge for the bright lights of Real Madrid, a desperate search began at Chelsea to find a replacement for the Belgian between the pipes. Kepa Arrizabalaga was deemed a worthy successor for Courtois, and made his way to London once Chelsea met Athletic Bilbao’s immovable asking price of $91million, which was then a record-breaking fee for a goalkeeper. David Beckham caused shockwaves through the world of sport when he moved from the recently-crowned LaLiga champions, Real Madrid, to a LA Galaxy team that had failed to make the MLS Western Conference playoffs the previous year.

While nowadays it might seem customary for players nearing the twilight of their careers to make a move to the USA, in 2007 it was anything but. And with plenty of good years left in the tank, Beckham was still a far way away from his twilight years, making the move even more incongruous.

In 2000, Luis Figo had completed his fifth season with Barcelona and was in the process of cementing his status as the best player on the planet. It was in that summer the Portuguese superstar did the unthinkable and transferred to Real Madrid. The move led to an iconic photograph of a pig’s head which was hurled onto the Camp Nou turf from the stands as Figo was preparing to take a corner kick. 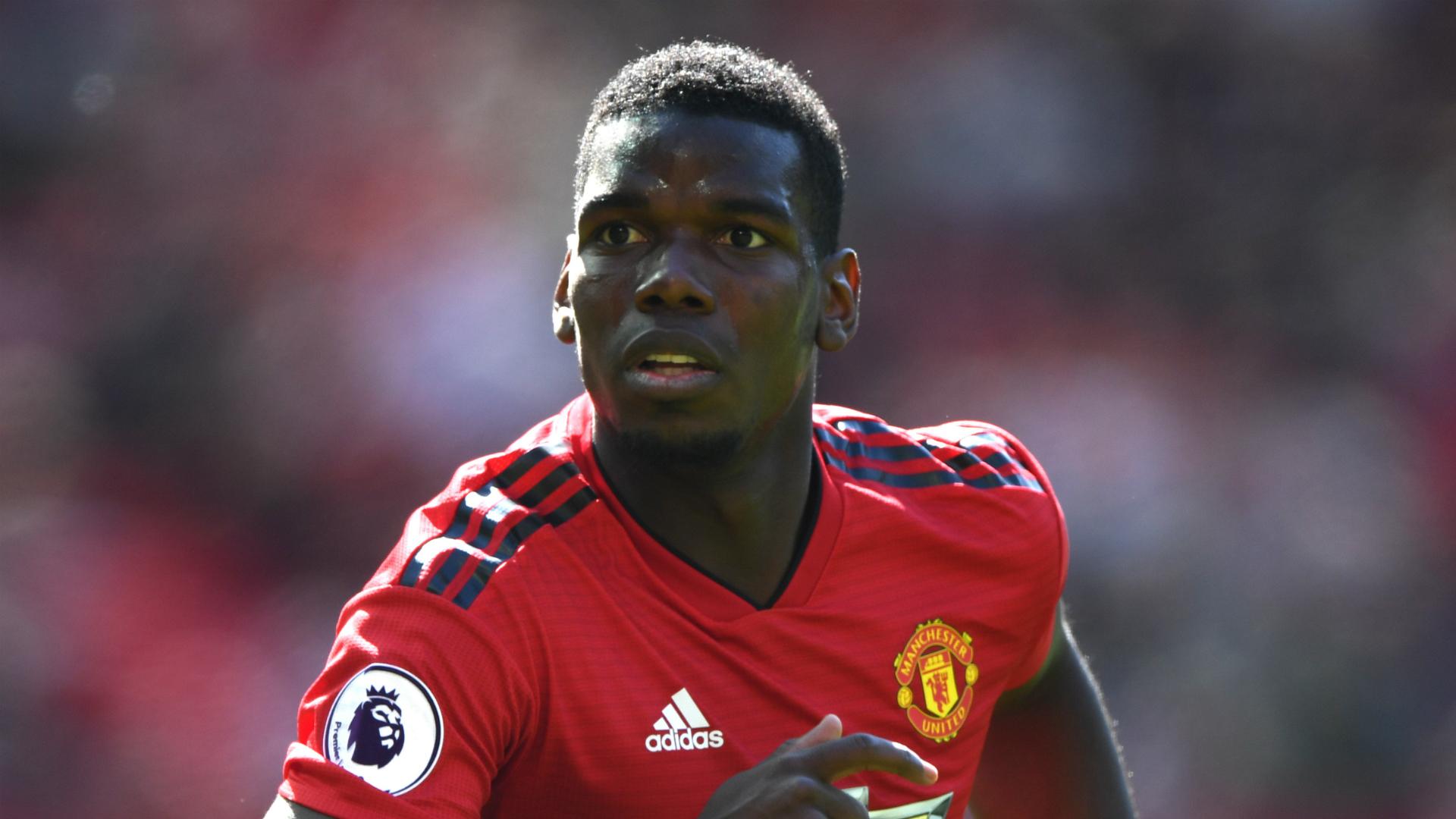 News of Paul Pogba’s transfer from Juventus to Man Utd, #POGBACK, broke the internet back in 2016. The then 23-year-old became the most expensive player of all time when the Red Devils signed him for a staggering $105million. For many the deal ignited a debate on whether it was too much money to pay for the social media savvy midfielder, with some taking the position that the Frenchman’s transfer fee inflated the market and created a wave of other jaw-dropping bids. 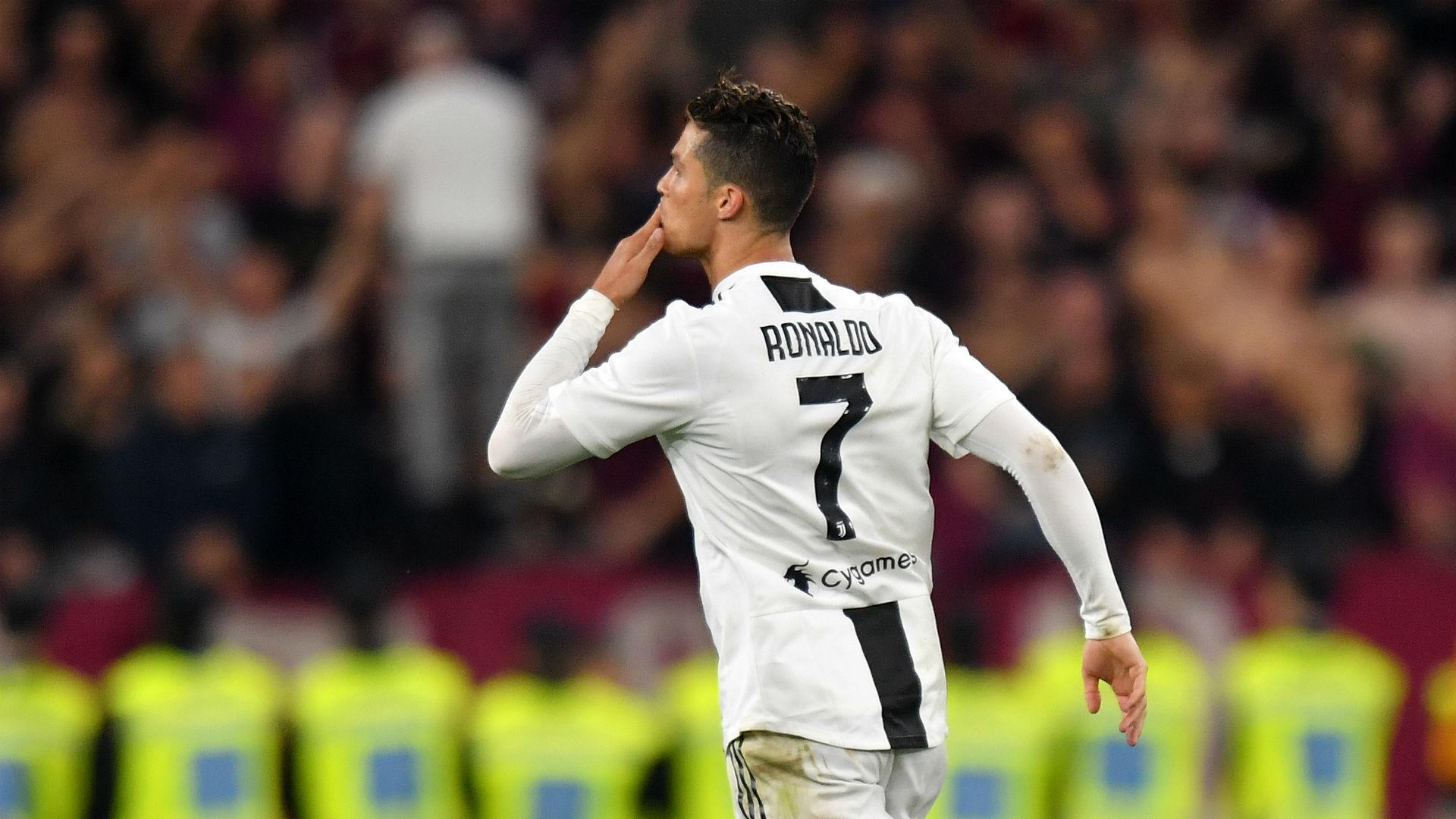 Shortly after lifting a Champions League trophy with Real Madrid for the third consecutive year, Cristiano Ronaldo announced that he would be taking his talents to Turin. The five-time Ballon d’Or winner was on a plane to Italy just weeks after Zinedine Zidane announced he would be stepping down as Real Madrid manager. Ronaldo opted for Juventus over a rumored return to Old Trafford with the goal of conquering yet another European League.

At 25 years old, Neymar completed a transfer from Barcelona to Paris Saint-Germain for a record fee of $250million which to this day remains the most expensive transfer of all time. The move to the City of Lights saw Neymar surpass Pogba as the top dog in transfer fee terms by more than a hundred million dollars.

In a matter of months, Neymar went from breaking PSG hearts with Barca in one of the most epic comebacks in Champions League history, to joining the Ligue 1 giants with the express goal of guiding them to European glory.

And the footage that accompanied the shocking transfer news was out of a movie. From acrobatic juggling skills inside a packed Parc des Princes to a personalized message on the Eiffel Tower, Neymar was received like a God in the French capital. Coincidence or not, Nike and PSG rolled out a yellow second kit for the Paris side as an homage to all of its past Brazilian players. Perfect timing.