Arda Turan is in talks over a transfer from Barcelona to Istanbul Basaksehir, according to the Turkish club's president.

The midfielder is yet to make an appearance for the LaLiga leaders this season and the arrival of Philippe Coutinho from Liverpool has increased speculation he will leave this month.

Goksel Gumusdag has now claimed he has met with Arda in Barcelona and the player has confirmed he would like to join the club, who are top of the Turkish Super Lig, with discussions over a deal firmly underway. 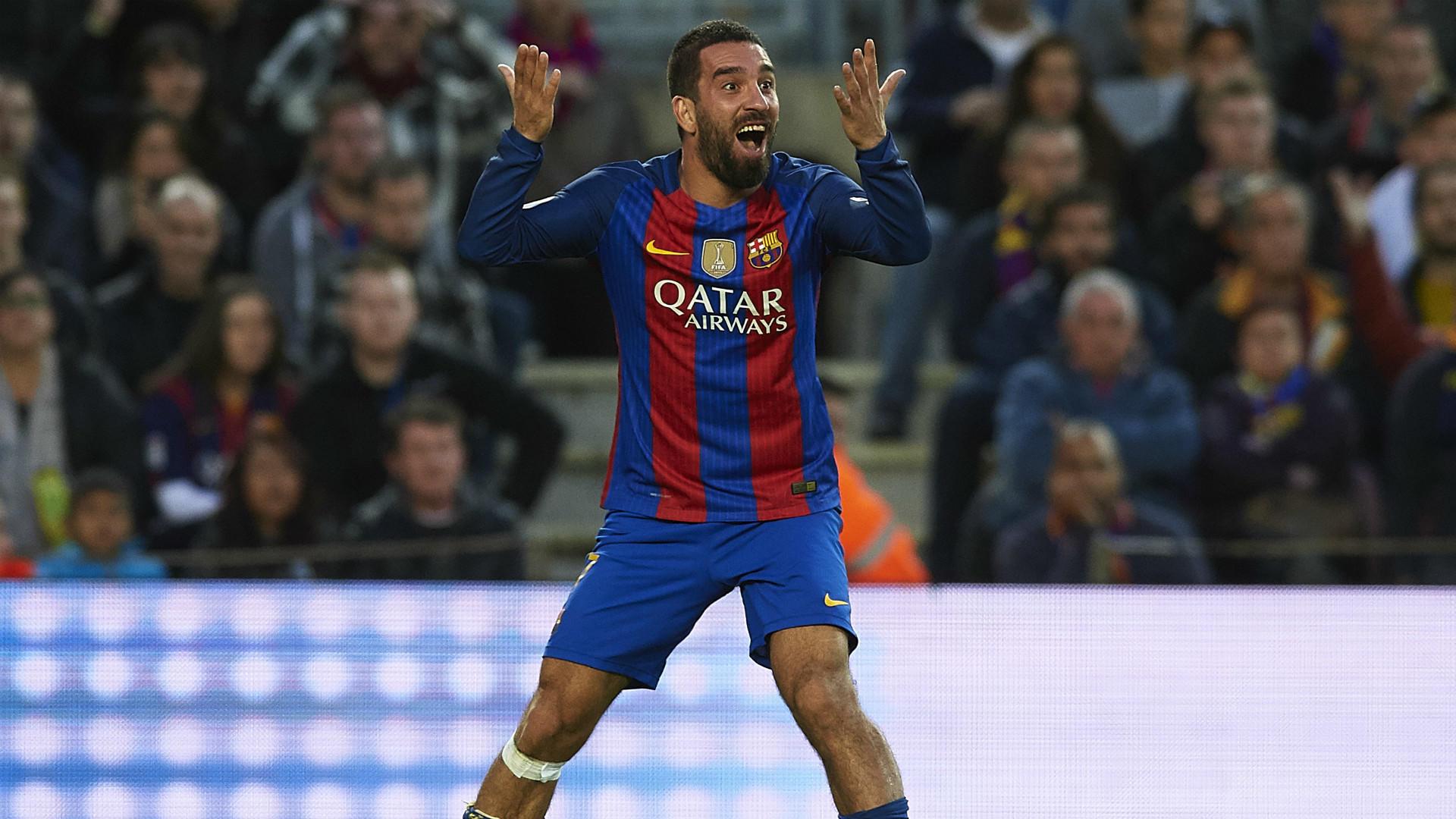 ''I spoke to Arda Turan face to face in Barcelona," he said via Basaksehir's official website. "He wants to come Basaksehir. I saw his passion and he told me his goals. After that, we met with Barcelona CEO Oscar Grau.

''Barcelona's approach is positive about this transfer. We would like to sign Arda, despite the high cost. Our two sponsors are willing to help with the transfer process.

''I understand the media are excited and I'm so excited too, but we have to wait. We have a couple of steps to go in order to finish the deal."

Arda joined Barca from Atletico Madrid in 2015, and Besiktas, Everton and Chicago Fire have also been linked with the 30-year-old.

All your @MLS news under one minute, including talk of @ArdaTuran possibly lighting up the @ChicagoFire 🔥 pic.twitter.com/dAxu2vvwfr

Ernesto Valverde's side could offload a number of players this month following Coutinho's arrival for a reported €160million and the return to fitness of Ousmane Dembele.

Gerard Deulofeu has been linked with a move to Inter, while Aleix Vidal has been tipped to rejoin Sevilla and Rafinha is wanted by Celta Vigo.

Is Saul Niguez on the Brink of Atleti Exit?