WTA chairman Steve Simon described Maria Sharapova as "a women of great integrity" but said she only had herself to blame for a failed drugs test.

Sharapova announced at a media conference on Monday that she tested positive for Meldonium during the Australian Open in January.

.@MariaSharapova: "I don't want to end my career this way and I really hope I will be given another chance to play" pic.twitter.com/tcPgVImzJY

The five-time grand-slam champion revealed she had been taking the substance, which was prescribed by her family doctor due to health reasons, for a decade and had not realised it was added to the World Anti-Doping Agency's (WADA) prohibited list as of the start of this year.

A statement from the Tennis Anti-Doping Programme confirmed that the 28-year-old will be provisionally suspended from March 12 "pending determination of the case".

The 28-year-old Russian said she takes "full responsibility" for the failed test after not clicking on a link with the list of banned substances sent in an email by WADA.

Simon reacted to Sharapova's announcement by releasing a statement which said: "I am very saddened to hear this news about Maria.

"Maria is a leader and I have always known her to be a woman of great integrity. Nevertheless, as Maria acknowledged, it is every player's responsibility to know what they put in their body and it know if it is permissible.

"This matter is now in the hands of the Tennis Anti-Doping Program and its standard procedures. The WTA will support the decisions reached through this process."

Next Maria Sharapova Hoping for Another Chance After Fa
Read 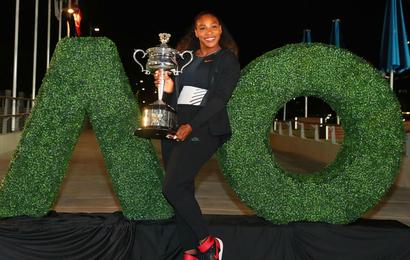 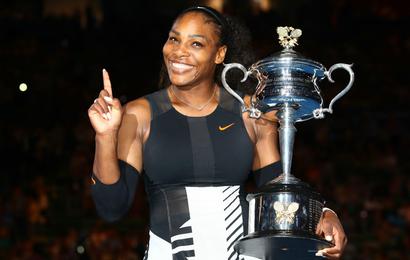 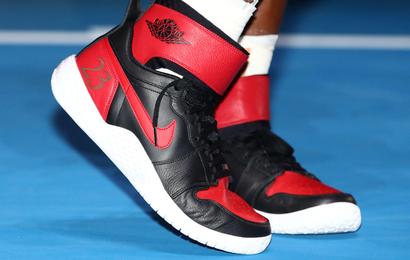 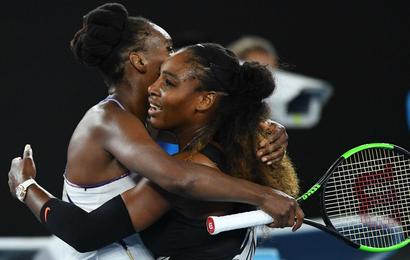 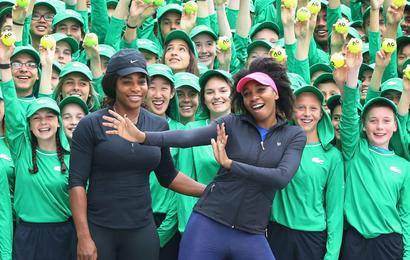 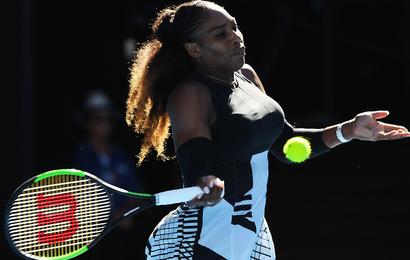 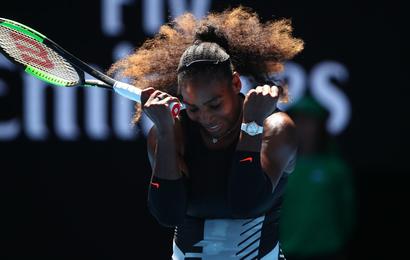 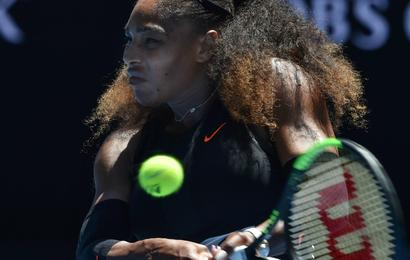