The Miami Open organizers and the Miami-Dade County announced this week, the tennis tournament will be moving, from its original location at the Crandon Park in Key Biscayne to the Hard Rock Stadium, home of the Miami Dolphins football team.

This was an effort made between the City and Stephen Ross, owner of the Miami Dolphins, in order to keep the professional ATP and WTA tennis tournament in Miami, after rumors of moving the tournament to another city or country.

The new venue will be effective in 2019, therefore next year’s tournament will be played for the last time since 1987, at the Crandon Park Tennis Center in Key Biscayne, from March 19 to April 01. 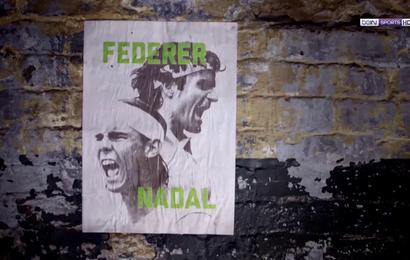