Novak Djokovic has not ruled out taking a break from tennis after he was beaten in straight sets by Dominic Thiem in the French Open quarterfinals.

The defending champion lost 7-6 (7-5) 6-3 6-0 to the world number seven and has gone from holding all four grand slams to holding none in the space of a year.

Djokovic, whose struggles with form since a third-round exit at last year's Wimbledon have been well documented, had made a steady start at Roland Garros this year with Andre Agassi in his box for the first time.

However, the American departed - as planned - at the end of last week and Djokovic was a shadow of his best as he collapsed to defeat against Thiem.

Djokovic was asked during his post-match news conference whether he would prefer to take a break from tennis, rather than play through his issues.

"Trust me, I'm thinking about many things," he said. "Especially in the last couple of months.

"I'm just trying to sense what's the best thing for me now.

"Obviously there has been a lot of changes with the team and so forth. I'm so excited to work with Andre and the new team.

"At the same time, I have a responsibility to the game itself, towards others.

"We'll see. Obviously it's not an easy decision to make, but I will see how I feel after Roland Garros and then decide what to do next."

He continued: "I'm not close to my best. I know that.

"It is what it is and it's an opportunity for me, in a way - some kind of lesson to be learned and to progress in whatever way life wants me to.

"So I'm just figuring it all out and trying to be in the moment.

Djokovic: "I'm trying, as everyone else, to work on the game and work on things. Sometimes it works; sometimes it doesn't." #RG17 pic.twitter.com/hrBVCEGI8x

"Obviously I love this sport. I'm as motivated as any other player on the tour. Even though I have played for many years, I still want to do well.

"And I respect this sport. It's given me so much. The least I can do is give my all whenever I'm holding a racquet in my hand. That's what I have done.

"But sometimes circumstances are such that you are not able to perform as well as you want."

Djokovic also stressed he could no longer take success for granted with the players like Thiem snapping at his heels.

"I know that I have achieved the biggest heights in this sport, and that memory and that experience gives me enough reason to believe that I can do it again, although I'm aware that I'm not the only one," he said. 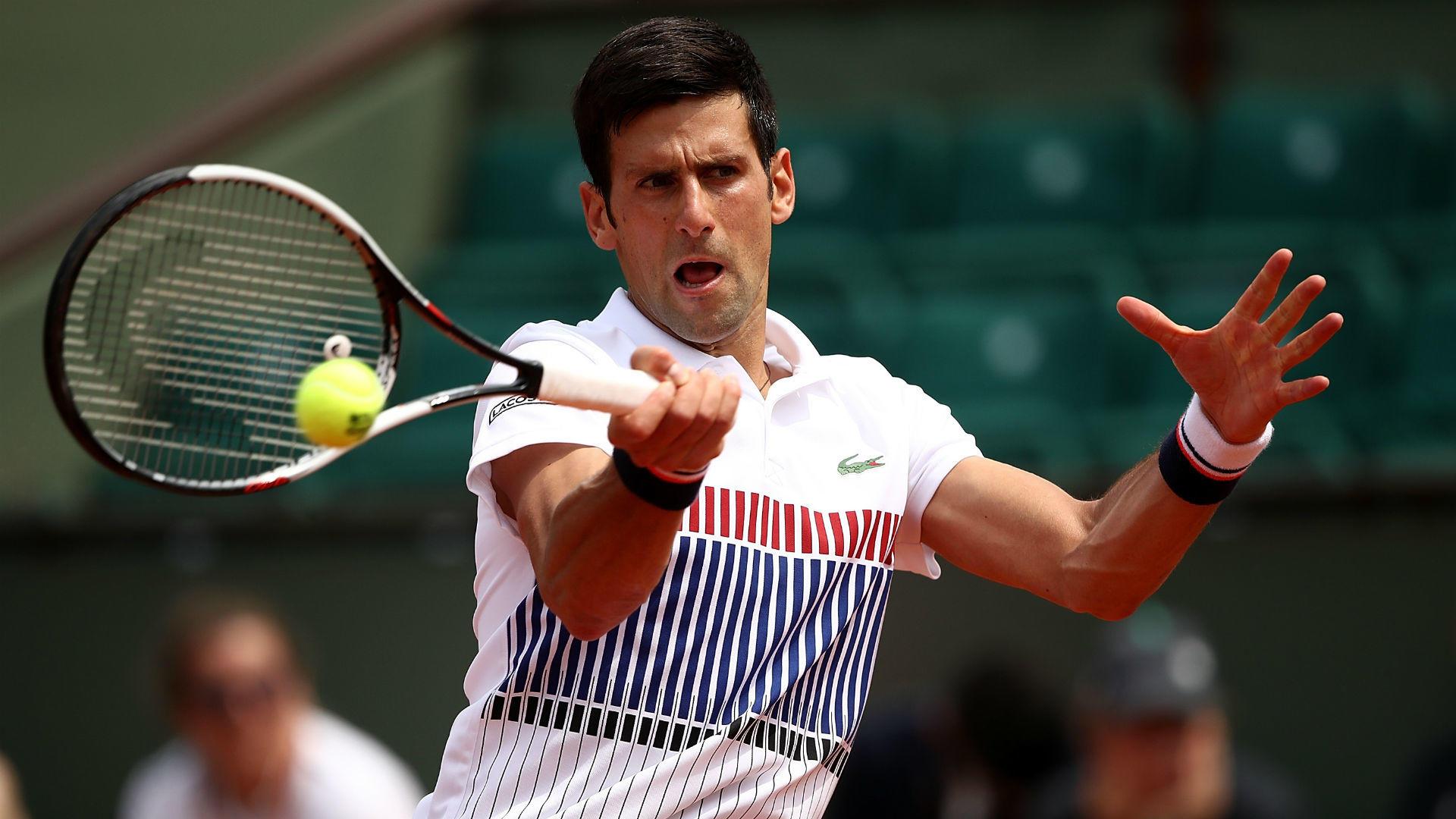 "So Dominic Thiem today is one of the up-and-coming rising stars that, of course, is very hungry to beat you and to get his hands on a grand slam trophy. He's got a really good chance.

"There are different players that are in a position to fight for it. I'm not the only one. The world is not spinning only around me.

"I'm grateful for the attention but there are many other players that deserve that as well.

"Now I'm just figuring it all out and obviously there are things to think about and to work on. We'll see where it takes me."

Next French Hopeful Caroline Garcia Bows Out at Roland
Read 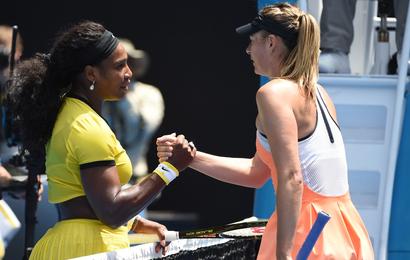 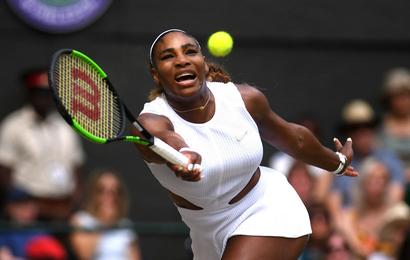 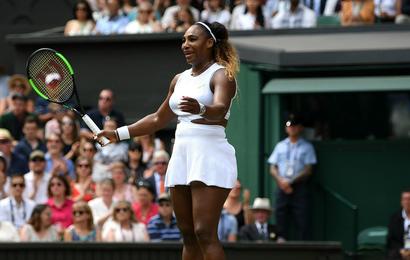 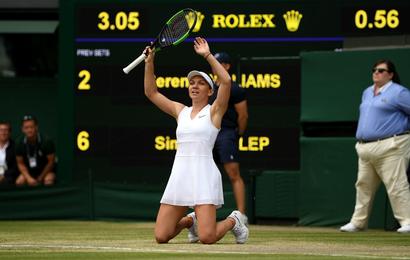