Former world number one Caroline Wozniacki has become the latest player to pull out of the French Open.

The Dane, ranked 34 in the world, has withdrawn from the second grand slam of the year due to continued problems with her right ankle.

.@CaroWozniacki has withdrawn from @RolandGarros due to a right ankle injury. #RG16 pic.twitter.com/XZvQ8pIANo

Her withdrawal comes on the same day as world number eight Belinda Bencic, who will miss the event because of a lower back issue.

Wozniacki, who was due to be seeded 31st for the tournament, has not played since losing to Elina Svitolina at the Miami Open back in March.

The two-time US Open finalist was knocked out in the second round at Roland Garros last year and succumbed to a first-round exit at the Australian Open earlier this year.

It has not been announced who will replace Wozniacki in the draw as she will now have to turn her focus to recovering in time for Wimbledon - where she progressed to the fourth round in 2015.

Halep Through to French Open Finals 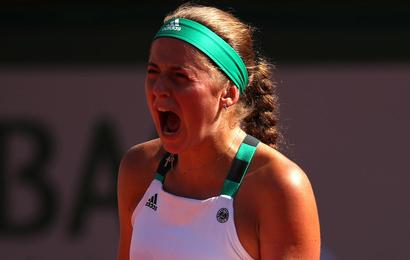 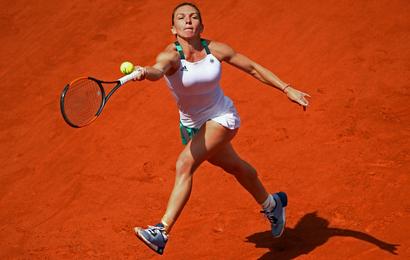 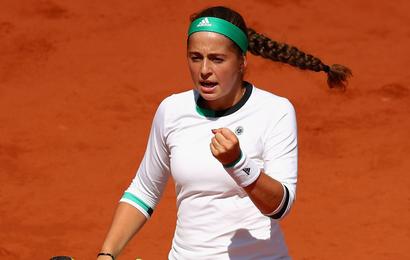 Garcia And Cornet Kiss And Make Up 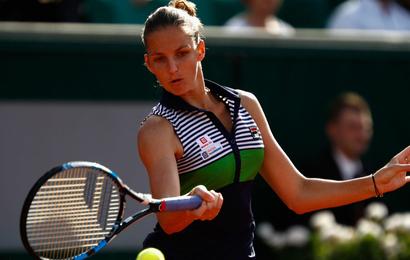