'World number one Andy Murray is expecting to return to Great Britain's Davis Cup team for April's quarter-final against France.

Murray opted not to face Canada last weekend, instead choosing to take an extended break following a shock fourth-round exit to Mischa Zverev at the Australian Open.

Roger Federer will compete in Scotland for the first time.

Andy Murray has an important bit of advice for his trip. 🤐 pic.twitter.com/kWAiBrUpvF

In his absence, Britain were 3-2 victors and Murray is set to add further firepower against France, a tie likely to be played on clay, in the last eight.

Speaking to Sky Sports, Murray said: "My body's pretty pleased I took some time off.

"I've had enough rest and I'll look forward to [France].

"It'll be tough. I assume they'll probably put it on clay. I don't know where they'll play it, but Monte Carlo would be good." 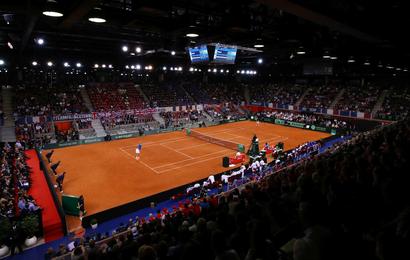 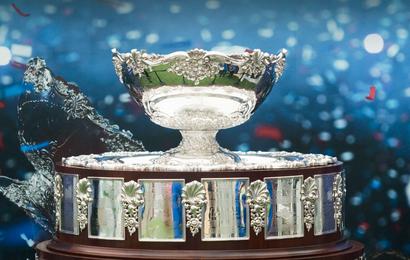 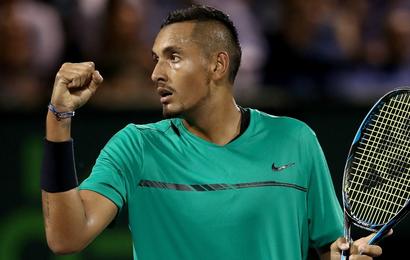 Beware of Kyrgios, Warns US Captain 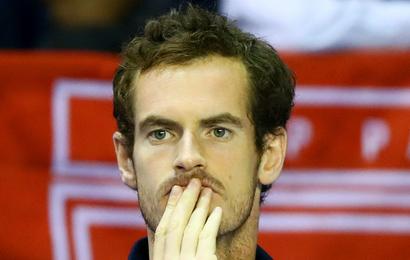 Murray Out Of Davis Cup 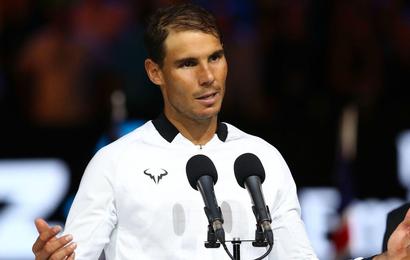 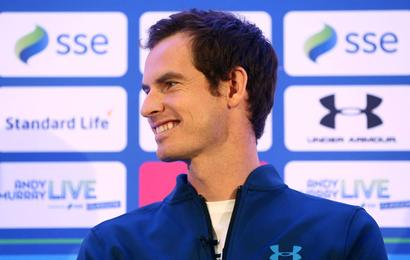 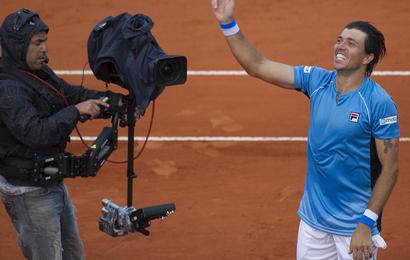 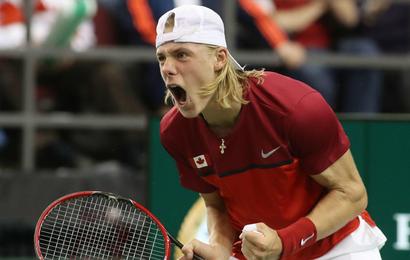 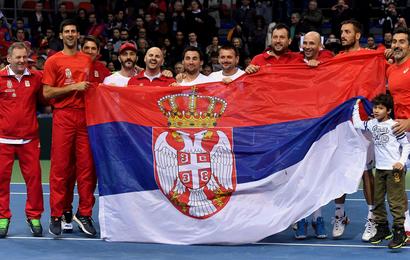 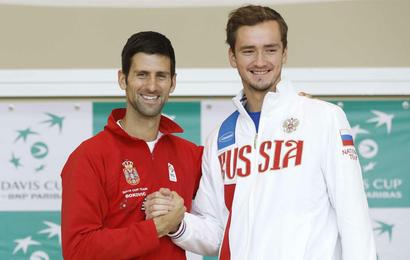