The soccer world laid down the gauntlet to Coach Zizou at Real Madrid - three games to both save his job and the club's season.

Zinedine Zidane reacted as expected. Stepped on the metaphorical gauntlet placed by people of no interest to him and got on with what he does best at Real Madrid - grinding out results when really required in an effective, yet utilitarian manner.

Saturday's 1-0 away win at Sevilla was managed with an own goal. Wednesday's victory over Borussia Moenchengladbach in the Champions League went a step further with two goals from Karim Benzema. This left Real Madrid at the top of the group to give the side a significant advantage in the draw for the Last 16 knockout stages which is being held on Monday.

While Barcelona will end up facing one of Bayern Munich, Manchester City, Liverpool, Chelsea, Borussia Dortmund or PSG, Real Madrid have a considerably easier path with either Porto, Atalanta, Lazio or RB Leipzig.

The final part of Zidane's challenge is the boss level - Diego Simeone's Atletico Madrid, a team that is now the front runner in the LaLiga title race and undefeated since the 1st February 2020, 26 games ago. That loss? Away to Real Madrid. And 1-0.

"I'm never going to be the Ferguson of Madrid, I am sure of that," chuckled Zidane on the latest CRISIS! to pass him by, referencing the 26 years of Fergie time at Manchester United, "I just want to enjoy what I am doing."

Real Madrid vs. Atletico Madrid is live on beIN SPORTS on Saturday with coverage beginning from 2:20PM ET.

The Sports Burst live show will start the countdown on the Madrid derby at 12PM ET on our beIN SPORTS USA Facebook page.

Italian soccer is in mourning on Thursday with the announcement of the death of Paolo Rossi at the age of 64.

Rossi became a legend of the Italian game with his performances in the 1982 World Cup in Spain which saw the Azzurri striker finishing as top goalscorer in the competition with six strikes including a key goal in the eventual final victory over Germany. Rossi then went on to win the 1982 Ballon d'Or.

Rossi notched up over a 100 Serie A goals for Vicenza, Perugia, Juventus, Milan and Verona before taking up a role in Italian soccer media.

Boca squeezes past Internacional on penalties

The final spot for the Copa Libertadores quarterfinals was confirmed on Wednesday night on beIN SPORTS and it is Boca Juniors that faces Racing Club in an all-Argentinean blockbuster.

However, it was Drama City in Buenos Aires with Boca needing penalties to go through after Internacional took a 1-0 victory to make the tie 1-1 on aggregate.

That match was a catch-up game, unlike Gremio and Santos drawing 1-1 in an actual quarterfinal first-leg clash, with Gremio scoring a late penalty to partially save the day ahead of next week's second leg.

The third of this week's quarterfinal first-leg clashes takes place tonight and it's a potentially bruising Argentina vs. Uruguay encounter between River Plate and Nacional that is live on beIN SPORTS at 7:20PM ET.

That match is preceded by a Copa Sudamericana epic-azo with another all-Argentinean match-up between Lanus and Independiente in a quarterfinal first-leg game that is live on beIN SPORTS from 5:05PM ET. 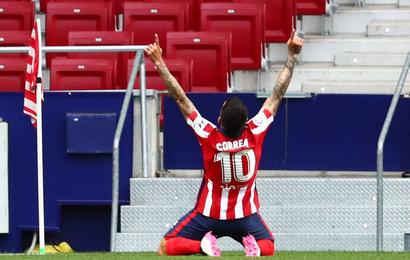 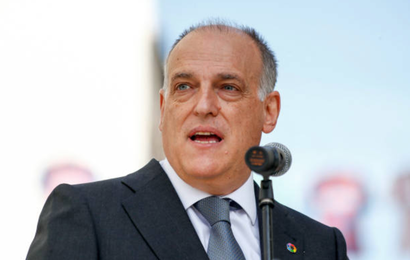 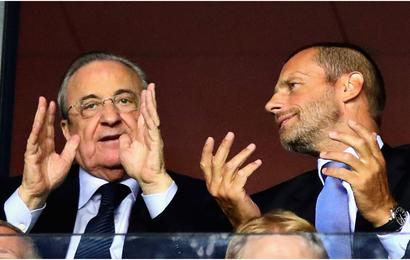 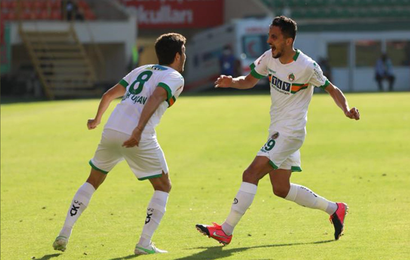 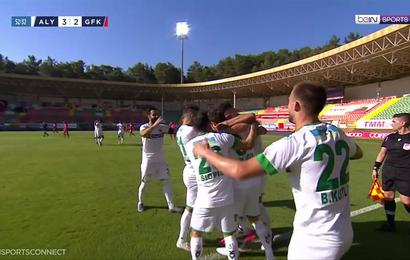 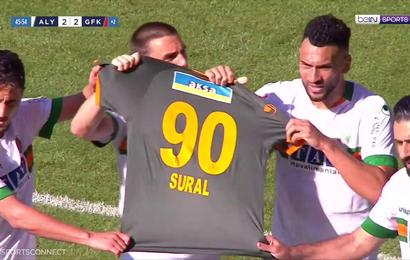 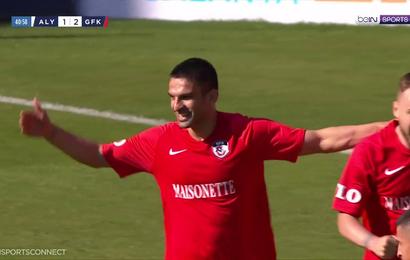 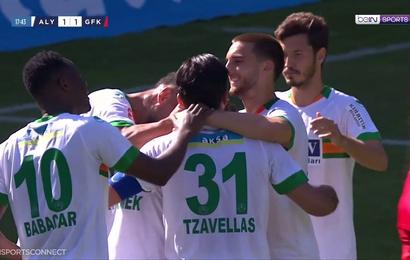 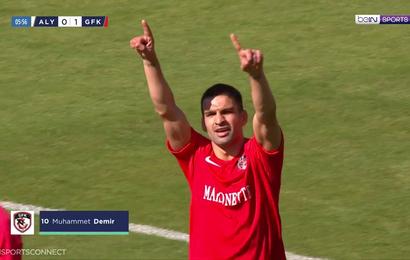 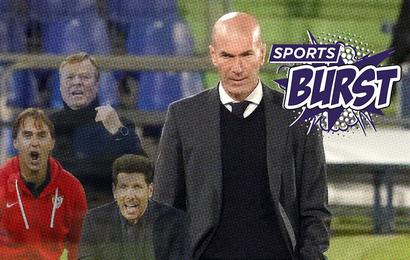