The Brazilian midfielder arrived in 2018 with huge expectations of becoming the sideways-passing future of the Camp Nou club.

Two years later, it looks like a protesting Arthur Melo is being tossed aside with Barcelona needing to raise about $80 million in a week to keep the lights on.

$91 million is roughly the figure being reported in a deal struck between Barcelona and Juventus for the 23-year-old to move to Serie A. Maurizio Sarri apparently wants to build his midfield around the Brazilian and Juve would like to send Miralem Pjanic to the Camp Nou in the same deal.

But there is one problem - Arthur does not want to leave the Camp Nou and the midfielder has a contract saying that he doesn't have to do so until 2024.

The Sports Burst live show will be all over this one and everything else at 12PM ET on our beIN SPORTS USA Facebook page and beIN XTRA channel.

"One day it's the time table, another day it's the referees. There's always something going on," was the weary sigh from Coach Zizou on Tuesday ahead of Real Madrid's home match-up against Mallorca.

That's right. And buckle up because there is still plenty more drama, stuff and nonsense to come in what is turning into a binge-watching, blockbuster, barnstorming end to LaLiga.

Wednesday sees Real Madrid's fourth match of the restart - three wins from three so far - with the club sitting three points behind Barcelona at the top of the table, having played one game less after Barca's eked out an inspiring 1-0 win against Athletic Club on Tuesday with Ivan Rakitic being the unlikely source of the victory.

Real Madrid are hosting a struggling Mallorca side in the Alfredo Di Stefano stadium and will be without the suspended Casemiro, but the game looks like being one where Eden Hazard will get a start - it's the Belgian's turn in the apparent rotation - while even Gareth Bale might get a spin. Maybe.

Coverage of that match gets underway at 3:30PM ET on beIN SPORTS and is preceded by a Europe-chasing Real Sociedad hosting Celta Vigo on our Spanish network at 1:30PM ET and Alaves and Osasuna looking for three points to secure survival on beIN SPORTS. Full coverage of the day gets going at 1PM ET.

Megan Rapinoe will be no-show for NWSL Challenge Cup

The NWSL Challenge Cup has suffered another blow with three high-profile withdrawals from the tournament, set to start in Salt Lake City on Saturday.

Tuesday saw the Orlando Pride pulling out due to 10 positive COVID-19 tests throughout the club. This news has been followed by official confirmation that Megan Rapinoe, Tobin Heath and Christen Press would not participating either, the latter two due to health concerns. No reason has been given for Rapinoe's absence.

"Although I want to be on the field with my teammates doing what I love, because of the uncertainty and risks created by COVID-19, I have chosen not to participate in the NWSL Challenge Cup,” said Heath in a statement released by the Portland Thorns. Carli Lloyd had already announced that she would not be playing due to a knee injury.

The NWSL Challenge Cup is the first professional team-sport league to attempt a restart in the US.

The season just gets better and better for Arsenal fans. Two defeats and general disaster on the pitch has been followed by news concerning the main instigator of this carnage - David Luiz. On Wednesday, Arsenal announced that the Brazilian defender was being given a one-year extension to his currently expiring contract.

More info on the new deals 👇

"His passing, his communication with the team on and off the pitch - he helps everyone," beamed Arsenal's Brazilian technical director and former player, Edu.

Elsewhere in the Premier League, Liverpool have the chance to move to just two points of winning the league title with a home clash on Wednesday against Crystal Palace while Manchester United take on Sheffield United.

Never say never, but it looks like baseball will be back in business with a 60-game season starting on July 23 or 24 and running through to the end of September.

The MLB and MLB Players Association came to an agreement over safety and health protocols on Tuesday night after three months of back and forth over pay issues and schedule disagreements.

Spitting and finger-licking are definitely no-no's while the Houston Astros will have to use fully sterilized trash cans to bash during games. 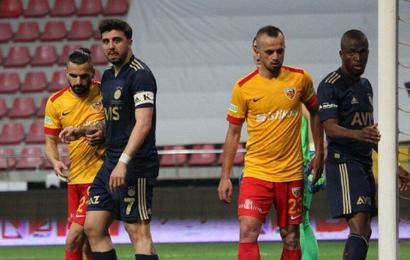 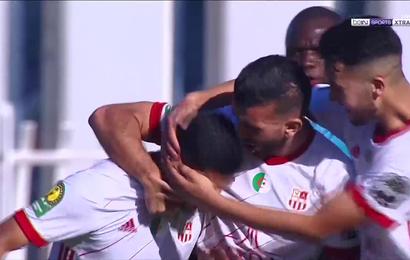 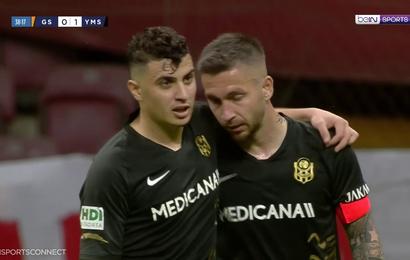