The last time that a team lead by Mauricio Pochettino turned up to take on a side lead by Ronald Koeman, the Argentinean came out on top. One of the world's best strikers lead a bit of a rout on the Dutchman's home soil with a brace from Harry Kane pushing Tottenham to a 3-0 win at Everton on September 9, 2017.

On Tuesday, the Poch is back again but this time with his new PSG side in tow to take on a Koeman team that is a bit of an upgrade from that match 2017. Rather than having Sandro Ramirez up front at Goodison Park, Koeman can look to Lionel Messi for goals this time around at the Camp Nou in a Last 16, first-leg Champions League clash.

In theory, Pochettino should be fairly comfortable with the idea of Kylian Mbappe taking on Harry Kane's goalscoring role four years later. But not so fast.

What's your prediction for Tuesday's Barcelona vs. PSG match in the Champions League? 🤔

Have your say on the #SportsBurst show at 12PM ET 🔥

While there is a lot of talk going into the game about the injured Neymar being absent from a Champions League knockout game for PSG - again - the same could be said for Mbappe. While the French World Cup winner might have physically been on the pitch for PSG when it counted, Mbappe's goals have been absent with only one strike in nine Champions League knockout games for PSG.

This season in the group stages, Mbappe only contributed two goals to the cause in 449 minutes of action - both goals coming in a dead rubber against Istanbul Basaksehir. These are not ideal statistics for a team that reached the final in last year's...unorthodox tournament...and especially when Pochettino spoke about the pressure on the side in this competition - "it is an obvious target for PSG to win the Champions League. That is our responsibility."

The Sports Burst show will get the final predictions on our beIN SPORTS USA Facebook page at 12PM ET.

Liverpool's last hopes of the season lie against Leipzig

Amongst all the hullabaloo of today's Barcelona vs. PSG clash there is another Last 16, first-leg Champions League match taking place with much less fanfare. RB Leipzig are taking on Liverpool in a game moved to Budapest, Hungary due to COVID-19 travel restrictions in Germany.

The tournament has taken on extra importance for Liverpool seeing as Jurgen Klopp officially threw in the towel in the EPL title race on Sunday after a defeat to Leicester City left the reigning champions sixth in the standings and thirteen points off Manchester City at the top.

As well as problems on the pitch, the Liverpool manager has suffered a tough time in his personal life too with his mother passing away. However, the tone was defiant heading into the Leipzig game - "I'm very grateful but they can think about other things because nobody has to worry about me," announced Klopp on Monday.

The team that knocked Liverpool out of the Champions League last season are in action this week - but in LaLiga.

A topsy-turvy schedule sees Atletico Madrid on Tuesday preparing for what could be a title-defining match on Wednesday against Levante. The game is one of the famed matches-in-hand for the Rojiblancos. A win would see an eight-point lead over second placed Real Madrid but still with a catch-up game to come.

A factoid broke through on Monday that Diego Simeone will no doubt dismiss out of hand with those statistical eggheads at the CIES Football Observatory predicting a title win for Atletico Madrid this season.

There was further good news - of a more solid variety - with Joao Felix completing a quarantine period and passing a COVID-19 test to make the Portuguese forward available for Atletico Madrid again.

Levante vs. Atletico Madrid is live on beIN SPORTS on Wednesday from 1:50PM ET. 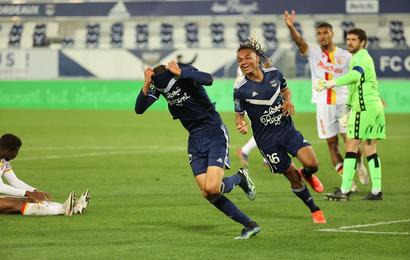 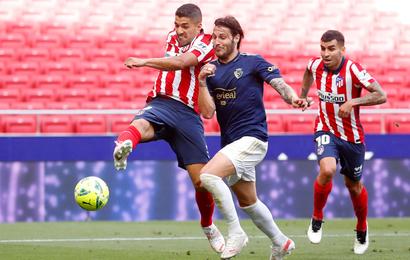 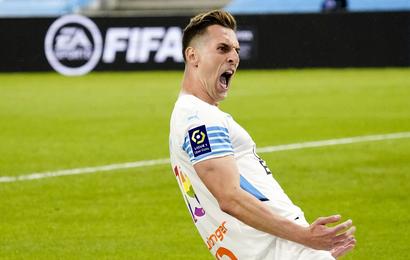 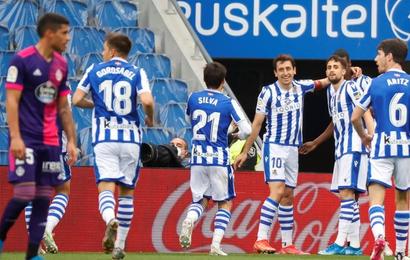 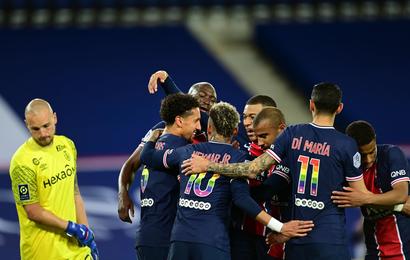