1) Rumors of a contract renewal for Zidane

If ‘Marca’ are to be believed then Coach Zizou at Real Madrid is set to be offered the rarest of gifts at Real Madrid – a contract extension, a document usually stored away in an old, dusty filing cabinet at the Santiago Bernabeu.

And that good news of a deal to at least 2018 is even before what is set to be a definitive week for Zidane, well, at least until the next one – and that’s passing through to the Champions League semifinals by wrapping up a clash against Bayern Munich and a grabbing a positive result in Sunday’s Clasico to put one hand on the La Liga trophy.

By happy coincidence, the Frenchman was speaking to the media before the first of those games but would not reveal the name of the player who would replace the injured Gareth Bale for Tuesday’s game, even though the footballer in question is thought to be the in-form Isco. "Just like the others, [Isco] is ready to play and that is important,” said Zidane in a comment to make James for one prick up his ears.

Tune into the Locker Room 7PM ET / 4PM PT for a full ahead at the Champions League challenges to come for both Real Madrid and Barcelona this week, as part of our Clasico countdown.

Despite little evidence that Barcelona are able to keep a clean sheet and even Luis Enrique himself suggesting last week that a miraculous PSG-style comeback is on the cards, the cheerleaders in the Catalan capital are whipping up the notion that a Juventus Champions League comeback is possible, in a PSG repeat.

Indeed, in a positive puff piece in ‘Sport’, Leo Messi himself believes that clawing back a three-goal deficit against the probable Serie A champions is doable. Even with Andre Gomes on the pitch.

3) Dybala set to be back for Camp Nou clash

Leo Messi’s hopes may have been lowered a little on Monday morning though with the news that Paolo Dybala was back in training, despite an ankle knock picked up in Juve’s 2-0 weekend win at Pescara. The Argentinean rival was expected to be missing out on Wednesday’s trip to the Camp Nou but is thought to have been given the thumbs up by the Italian club’s medical team.

A special night here got us halfway. A special one there takes us all the way. #ItsTime to Reload.

On a theme of evidence and holding back reality, Arsenal have a huge match on Monday in the London side’s eternal but flagging quest for fourth. A weekend that saw pretty much every rival for that spot winning left Arsene Wenger’s men back in seventh, ten points behind Man City all be it with two matches in hand.

The first of those clashes will be against Middlesbrough, a team needing all three points or kiss goodbye to all realistic chances of staying in the Premier League this season.

Monday also sees a huge day of business in the Championship that could well leave one team all but in the Premier League next season.

That side is Brighton. If the Seagulls beat Wigan at home and then Huddersfield lose to Derby County straight after then Brighton would mathematically still need one more point to go up, but would virtually be there due to a massively superior goal difference to the Yorkshire side currently in third.

A full day’s coverage begins on beIN SPORTS at 10AM ET / 7AM PT with another big clash as second-place Newcastle look to edge closer to a return to the top flight away at Ipswich, followed by the Huddersfield game at 12PM ET / 9PM PT. Tune into the XTRA at 7PM for all the goals from a big day in England. 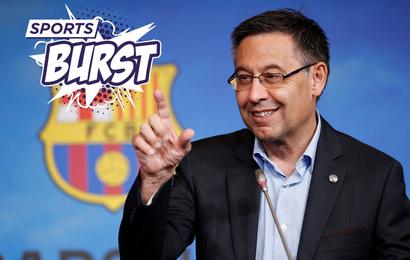 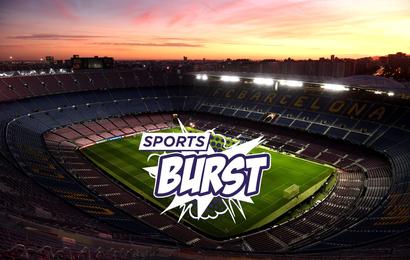 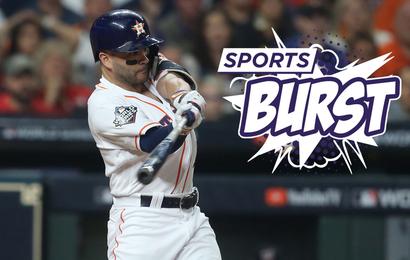 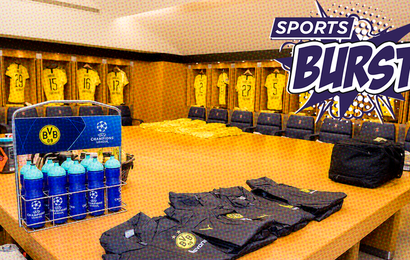