Real Madrid! Welcome back to Crisis Corner! It's been too long. About three months probably.

While Barcelona have hogged Crisis Corner since the start of 2020 with everything from injuries to internal social media conspiracy plots, Real Madrid has been fairly quiet. Even questions over Gareth Bale's immediate future at the club seem to have died down.

Mainly because there is no immediate future for Gareth Bale at the club. Although that was only the case until Eden Hazard limped from the pitch in the 1-0 defeat to Levante on Saturday.

A double whammy of a week could see Real Madrid's season going a little pear-shaped. Or getting a boost. Could go either way. But let's go with the former. More fun that way.

Madrid were set to be top of the LaLiga standings going into Sunday's El Clasico - coverage begins at 1:30PM ET on beIN SPORTS - but just one point from the last two games sees Barcelona now with a two-point lead at the top and a little wiggle room next weekend in the Santiago Bernabeu.

Coach Zizou is set to be without Eden Hazard, who has an ankle fracture that could see the Belgian out for the rest of the season. Rodrygo will also be missing due to suspension after getting himself sent off for over-celebrating a goal. It's been that kind of weekend.

As a softener ahead of El Clasico, Madrid are facing the significant challenge of Manchester City in the Champions League in the Bernabeu on Wednesday.

Real Madrid's weird weekend will be under the microscope of Ray Hudson in the Magisterial show at 7:30PM ET on beIN SPORTS.

But the first bite of the apple of truth will be by the Sports Burst team at 12PM ET - live on the beIN SPORTS Facebook page and Youtube.

Although there is still time for Barcelona's leadership to remedy the situation, the weekend was a relatively stable one for the club, aside from protests against president Josep Bartomeu from fans in Saturday's LaLiga game at the Camp Nou.

That match produced a 5-0 win over Eibar, four goals from Lionel Messi and a genuinely impressive display from Martin Braithwaite who came on as a late substitute and contributed to two goals.

However, Barcelona do not escape Crisis Corner just yet. Not until Tuesday's Champions League clash at Napoli is over and Messi and co can show signs that there won't be a three-peat of failures in the competition.

The Barca squad is leaving for southern Italy on Monday without Braithwaite, who is not eligible to play in the Champions League. Barcelona is set to be a ripe topic of conversation for Weekend Winners with Hope Solo. Tune in to beIN SPORTS at 7PM ET.

Staying on all things Italy, and Inter's Europa League clash with Ludogorets on Thursday looks set to be played behind closed doors, as attempts to control the Coronavirus outbreak in northern Italy continue. Inter's league game against Sampdoria was postponed on Sunday along with three other games. 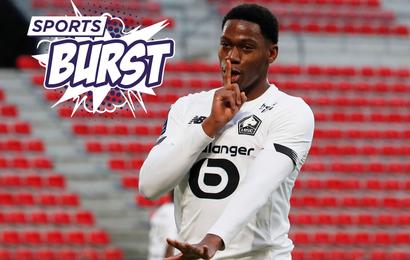 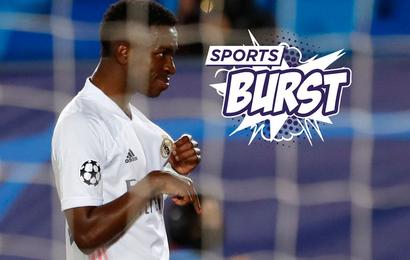 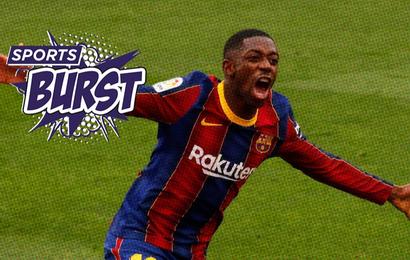 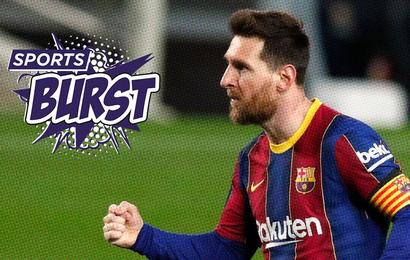