The possession of three doctorates, seven master's degrees and being a tenured professor at both MIT and Oxford makes Sports Burst eminently qualified for the burgeoning field of Neymology - interpreting the words and actions of Neymar.

However, deciphering the utterances from PGS's Brazilian player is a challenge even for beIN's best quantum computer. Neymar was talking on Tuesday after PSG's landmark Champions League passage past Bayern Munich and the player's future was in question. As it always is.

The phrases to the media from Neymar that went into the world's most powerful processor were - "I am happy", "we are truly a team," and "PSG is a great team."

Unfortunately, the results on whether all this means that Neymar is going to sign a fresh four-year deal past 2022 with PSG was an enormous electronic shrug of confusion and the requirement for another software update.

PSG's president, Nasser Al Khelaifi, certainly thinks that both the Brazilian and the team's French super striker should take some hints at the club's passage into the Champions League semifinals for the second year in a row as a guide for the future - "Neymar and Kylian have no excuse to leave. We really have everything to win all the tournaments."

In this eternally linked universe, the result of Manchester City's match against Borussia Dortmund today might even hold a clue as to the future of Neymar....and Lionel Messi, whose destinies seem intertwined.

If City hold their ground against Dortmund in Germany - nothing guaranteed there despite a 2-1 lead - then it could be a further indication to Messi that Pep Guardiola's side is the place to go win things. Although the opposite is entirely possibly. Then PSG will play Borussia Dortmund in the semis and the French side will fancy their chances of reaching the final, to maybe tempt Messi to Paris to play alongside Neymar.

Unless Neymar moves to Barcelona. Or Messi stays at Barcelona and Neymar stays in PSG. Or they swap clubs.

The variables are causing the super computer to steam.

On Wednesday's match itself, Pep Guardiola has shown the general joyless existence of being a top-flight sports coach, despite the money. The City boss was talking about the possibility of both losing out in the quarterfinals of the Champions League and going through and what it would mean for him. "I know if we don't win I'll be a failure and if we do it's 'how good is Pep'," shrugged Guardiola.

Klopp says past is no indication of future against Real Madrid

Two more managerial heavyweights are going toe-to-toe in a socially-distanced manner on Wednesday in Liverpool, with Real Madrid at Anfield looking to hold onto a 3-1 lead from the team's first-leg encounter and move on to face Chelsea in the semifinals.

The job for Coach Zizou at Real Madrid is simple - try not to lose by too many if they can't win. For Liverpool, it's don't concede and score at least two goals. To do this, the club is relying on great comebacks in history at Anfield as inspiration but as Jurgen Klopp rather glumly pointed out - "you don't get a comeback because you had one in the past."

Speaking of comebacks and Defensa y Justicia - both a soccer team and a grim sounding name of a South American political party - are looking to turn a table on Palmeiras on Wednesday.

The pair are meeting in the second leg of the 2021 Recopa Sudamericana - the two-legged battle between the reigning Copa Libertadores champions and Copa Sudamericana winners. The Argentineans are going into the tie 2-1 down against their Brazilian opponents in a match that is live on beIN SPORTS from 8:20PM ET / 5:20PM PT.

That match-up follows two heavyweights trying to book a spot in the 2021 Copa Libertadores group stages which get underway on Tuesday across the beIN SPORTS network.

Santos moved through yesterday against San Lorenzo and Wednesday sees Gremio trying to fight back from being 2-1 down against Independiente del Valle live on beIN SPORTS at 6:05PM ET. 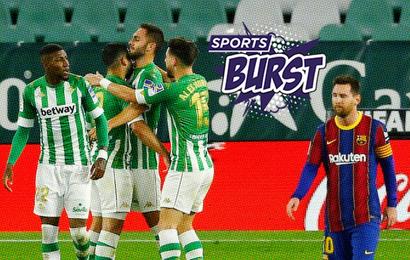 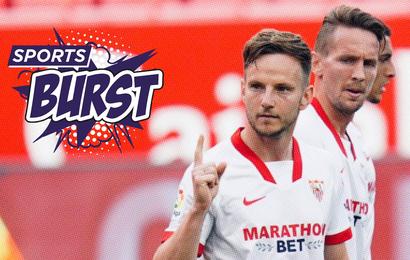 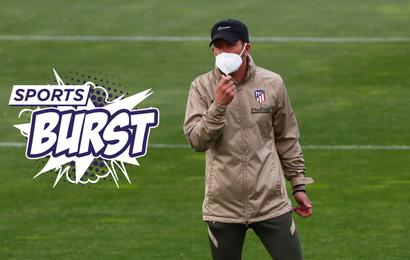 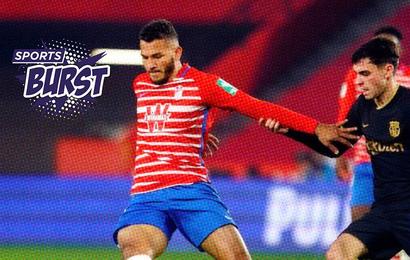 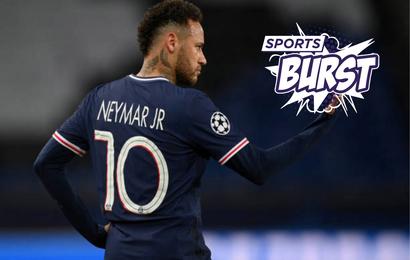 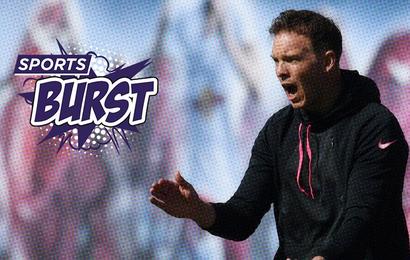