Neymar better be good at multitasking as the Brazilian striker has quite the challenge on Saturday night in France. The PSG striker will either be holed up at home in Paris, or in a hotel on the lovely northwest coast of France - 'do not disturb' sign on the door - dutifully preparing for the following day's Ligue 1 match against Lorient.

There will be heat maps to be studied, recent matches to absorb, tactical reports to be read with Neymar spotting and then jotting vulnerabilities in the Lorient back four.

Neymar will also be keeping a beady Brazilian eye on a match on Saturday that is very much close to his heart - the 2020 Copa Libertadores final - officially Better Late than Never, like most of 2020's scheduled sporting events.

Ten years ago, before Neymar arrived at then destroyed Barcelona from within, Neymar found fame by scoring the opening goal against Penarol in a second-leg clincher that helped give Santos the 2011 Copa Libertadores title. That was the last time Santos appeared in the final until now, with the Sao Paulo side facing its city rivals, Palmeiras, on Saturday in Rio's Maracana stadium.

As our correspondent in Brazil, Joao Venturi , puts it Palmeiras vs. Santos, is "Brazil's most successful club against Brazil's most romantic." Pele himself has added to that romance with a message that while he cannot be there in person to support Santos, he will be there in spirit.

So will Neymar, once those Lorient preparations have been put to bed.

Palmeiras vs. Santos is live on beIN SPORTS on Saturday from 2:30PM ET, and the Sports Burst live show will be at the Maracana on our beIN SPORTS XTRA channel and Facebook page from 12PM ET today.

And, you can also see how Neymar's tactical preparations fared with PSG at Lorient on Sunday from 9AM ET.

While PSG are currently top of the standings in Ligue 1, that may not be the case against Lorient on Sunday. If Lyon win on Friday in the big match on beIN SPORTS, then OL will be at the top of the tree. And there's good reason for that to be the case.

While stories of Karim Benzema wanting to return to the club he left in 2009 dominated the week in Lyon, the club's forward line is doing quite well on its own thank you very much. The trio of Tino Kadeware, Memphis Depay, and Karl Toko Ekambi have produced 29 Ligue 1 goals between them this season, to put Lyon in third, just two points off PSG.

Those in-form strikers as well as Lyon being unencumbered by European football this season - unlike the title rivals of PSG and Lille - could see Lyon going all the way in an attempt to pick up the club's first league title since 2008.

Lyon will be taking on Bordeaux, a team that is fourth in the form charts at the moment, inspired by a reinvigorated Ben Arfa, a player who won four league titles with Lyon, including that final one in 2008.

Lyon vs. Bordeaux is live on beIN SPORTS from 2:50PM ET but today's action on the network starts at 11AM with Galatasaray at Gaziantep. It will be the first match for Gala without leading goalscorer, Mbaye Diagne, who is joining EPL side WBA on loan after a Super Lig haul of nine goals this season.

Away from Benzema future to Benzema present and the French striker's next challenge for Real Madrid, which is a 10:15AM ET appointment on Saturday with Levante live on beIN SPORTS.

K-Benz is one of the players who seems to be fit and well in the squad at Friday's training. Coach Zizou - who is still absent himself with COVID-19 - looks set to be without Sergio Ramos, Lucas Vasquez, Dani Carvajal, Nacho, Fede Valverde and Rodrygo for the match.

These absences are on top of a squad that is also without Luka Jovic and Martin Odegaard who were both cast out on loan.

That's extra thinking time in the stands for Sergio Ramos, whose contract is up in June and would definitely have heard the words of Mauricio Pochettino when he declared that "here (PSG) Ramos would find a great club with the obsession of always winning." 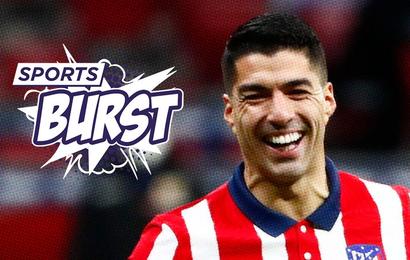 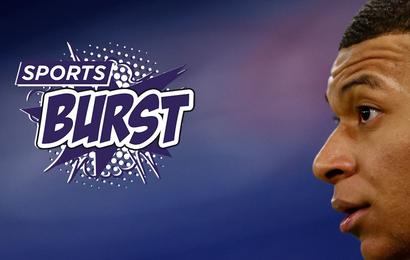 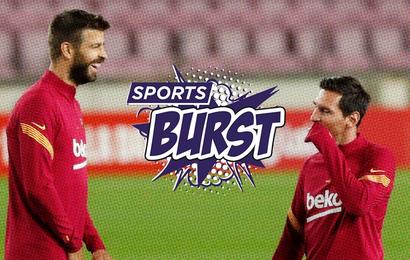 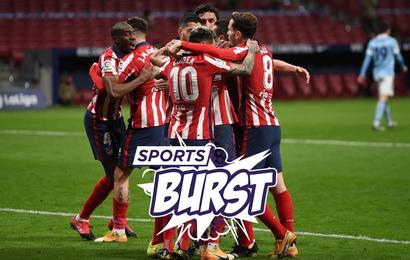