Holy Baloney! The real drama at Friday’s Champions League draw took place before Gianluca Zambrota had even got his chance to firmly grasp the eight balls in front of him before relieving them of their contents. With the previous institutional MC, Gianni Infantino, now busy running global football, UEFA’s Head of Club Competitions, Michael Heselschwerdt, had been put in charge of the last draw for the final 16. But Michael was nowhere to be seen for the selection of the quarterfinal pairings in the Champions League and the Europa League. Instead, the organization’s Competitions Director, Giorgio Marchetti, had been drafted in as the host with the most. The Zinedine Zidane to UEFA’s Rafa Benitez perhaps. Let’s see if the Italian can hang on to his role for the rest of the season.

Mr Machetti oversaw a draw that felt like a six out of ten for drama and ‘oooofffs’ from the watching crowd. Real Madrid and Bayern Munich will be pleased as punch with ties against Wolfsburg and Benfica, respectively. Barcelona tend to have the edge over Atletico Madrid and will fancy their Catalan chances of going through to the semis over two games. The chance of a bonus bunch of Clasicos at the end of the season took a big step closer.

The most tantalizing of the four ties is the clash between the two nouveau riche, Coach bag-clutching squillionaire teams that really need to get to the semifinals to keep their owners from throwing their remote controls at the TV. That meeting is between PSG and Manchester City: Zlatan versus…no-one else, as no-one else is worthy of His attention.

That was not all the excitement going down under Nyon lights. The Europa League pulled out its cannons in the quarterfinal draw with Jurgen Klopp making a very swift return to former club, Borussia Dortmund, with the Bundesliga battlers drawn against Premier League patsies, Liverpool. There is an all-Spanish affair between Athletic and Sevilla, Villarreal will be happy with a double-header against Sparta Prague, whilst no-one is going to be paying much attention to Braga against Shakhtar. You can hear the thoughts of the finest minds in the sport on the two draws on The Locker Room on beIN SPORTS at 10.30PM ET.

2) Karim Benzema: The Good Wife of the Santiago Bernabeu, as more time spent in court for Madrid marksman

Karim Benzema’s life just gets even better. Injured, driving bans racking up, potentially missing Euro 2016 due to his involvement in a blackmail case, potentially being charged with his involvement in a blackmail case, and now giving evidence into an investigation into a money-laundering case involving a company where the Real Madrid player holds a major financial stake. 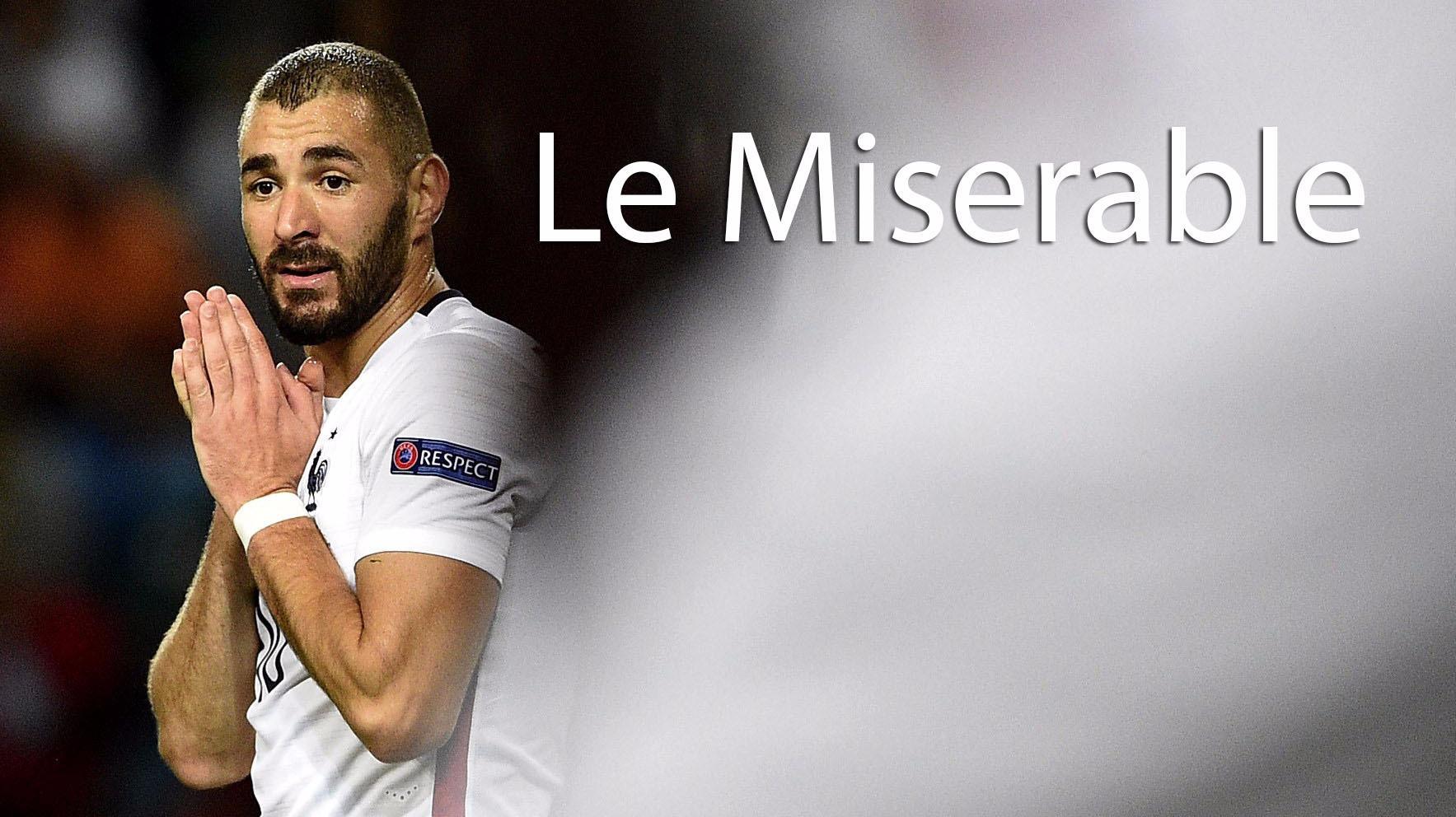 King Zlatan at Arsenal? It could happen with Arsene Wenger saying on Friday that he was not considering any summer signings at all for the club – mainly because he doesn’t ever make any summer signings for the club – but technically speaking, the Frenchman did not actually rule out signing King Zlatan. So He might be moving to the bright lights and congested streets of London. “Even at 34, he’s had a great season as PSG,” said Wenger in a secret confirmation of his transfer, we hear.

Another potential move could be Arturo Vidal jumping ship this summer from Bayern Munich to Chelsea. The Bavarians are set to have a new coach with new plans that may not have a place for the nightlife-loving Chilean. The former Juventus man says he would be delighted to team up with Antonio Conte again, should the opportunity arise. “If I go to war, I would take Conte with me,” says the maverick midfielder.

With Paul Pogba, rumored to be moving to PSG this summer in a $112 million deal, and Alvaro Morata expected to be bought back by Real Madrid, Juventus are set to have some money in the kitty to revamp their squad, claims Gazzetta, who link Edison Cavani and Hector Moreno to the team.

Talk about Punishment City, population three, in the Mexico squad called up for the World Cup qualifying clashes against Canada. Memo Ochoa is left out, having only played one full 90 minutes in La Liga this season for Malaga. Giovani dos Santos is excluded for daring to play in MLS whilst Carlos Vela is out of action after some disciplinary issues with Real Sociedad that saw the forward miss training due to a late night excursion to Madrid. Remember that beIN SPORTS has the CONCACAF qualifiers in its warm embrace including the US of A and their away clash against Guatemala.

With America moving its clocks a little sooner than the rest of the planet, just to be confusing, there is an extra chance to sneak out of work early today and feast on a diet of sporting goodness on beIN SPORTS. Top of the menu is a Championship clash between third and fourth as Middlesbrough takes on Hull City – two teams in dodgy form but looking to keep Burnley from running away with the title. Coverage starts at 3.40PM ET.

Over on beIN Español, Getafe are fighting for their Primera lives against the mighty Eibar, a team looking for just one more win to secure another top-flight season. Coverage starts at 3.25PM ET. If something more French takes your fancy, then beIN SPORTS CONNECT is offering up Marseilles against Rennes from 3.30PM ET. Whilst there is rugby galore with the AVIVA clash between Bath and Newcastle and a very Celtic affair in the PRO12 between Glasgow and Leinster. There is also world class diving from Dubai in the latest World Series event from Dubai at 8PM ET.

And while we are at it, remember that the new MotoGP season is almost open us with the season opener from Qatar on Sunday. Coverage begins from 1PM ET on beIN SPORTS. That’s about it. Now go about your days in peace.