Some observers have, at times this season, suggested Ronaldo may be past his prime, but the 31-year-old has been instrumental to his team of late, scoring five goals from four games in all competitions this month.

The former Manchester United star scored the winner as Madrid beat arch rivals Barcelona 2-1 away from home in El Clasico and he followed that up with his heroics on the European stage, firing his team into the semi-finals of the Champions League, where they will face Manchester City.

"It has always been like this with Cristiano," Zidane said at a media conference ahead of the Liga match at Getafe on Saturday.

"There are always moments when an attacker does not score, but Cristiano never needs to worry about it because he will always score goals.

"You can see on his face that he is very happy. We are pleased with everything. We always try to make sure the players are at ease.

"Cristiano will be playing again versus Getafe." 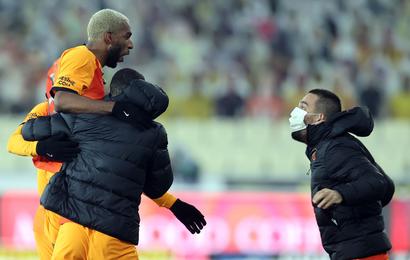 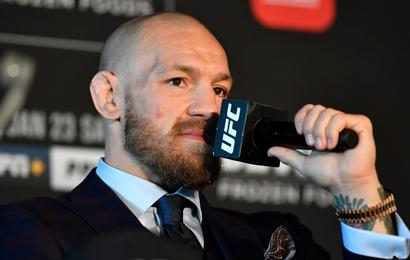