Yann Kermorgant put his play-off penalty demons behind him to book Reading's place in the Championship final with a 1-0 win over Fulham.

Kermorgant suffered heartache and was briefly a figure of ridicule when his chipped spot-kick was saved as Leicester City subsided to a semi-final shootout defeat against Cardiff City in 2010.

The veteran French forward took a more conventional route on this occasion and Marcus Bettinelli could only palm his well-struck 49th-minute effort into the corner after Tomas Kalas' handball. 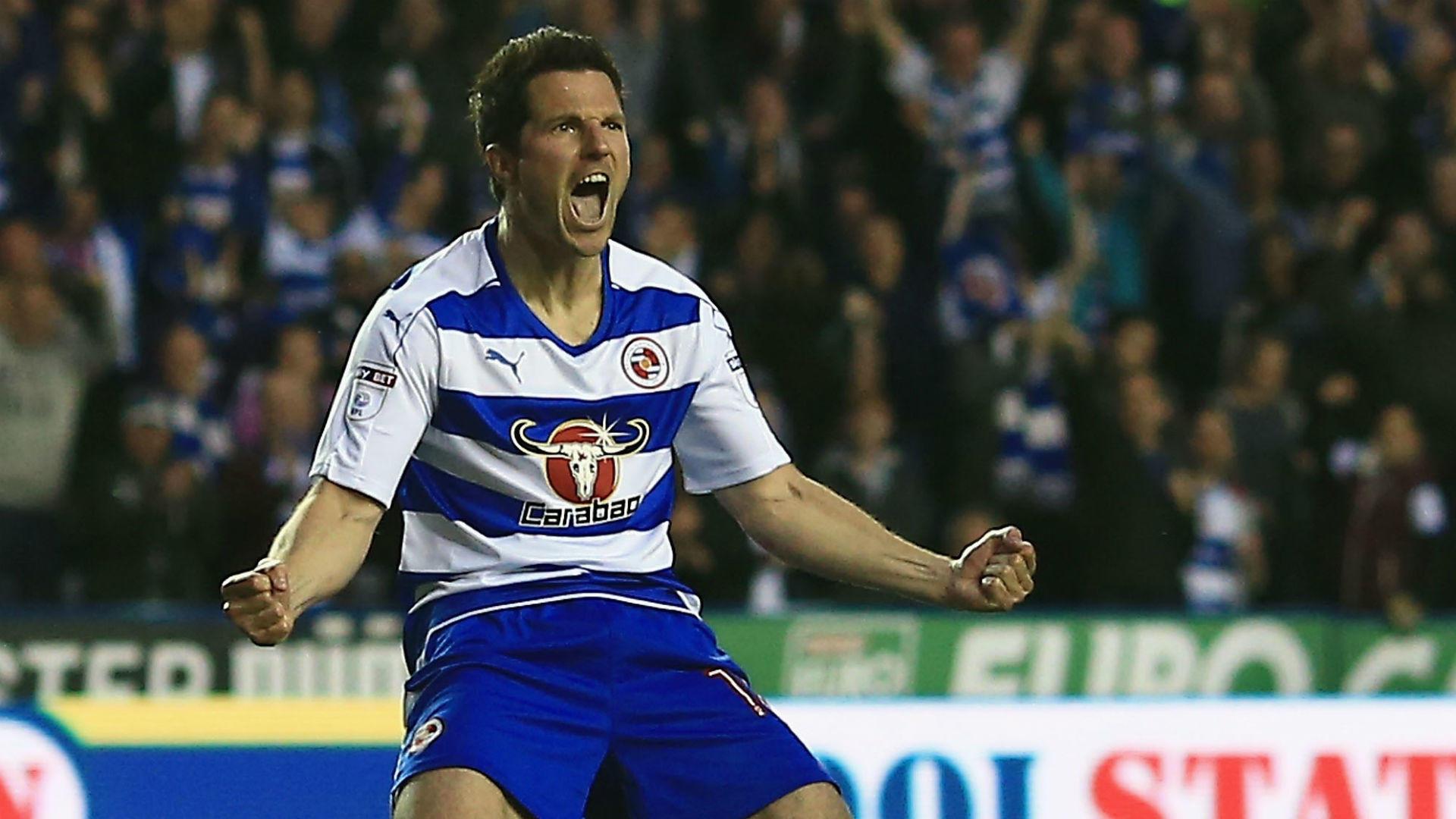 It meant a 2-1 aggregate triumph for Jaap Stam's side after Saturday's clash at Craven Cottage finished all-square.

Bettinelli came out on top in his first duel with Kermorgant in the 13th minute, reacting to keep out a shot on the turn low down to his right.

Opposite number Ali Al Habsi also excelled himself with a double stop from Tom Cairney and Sone Aluko – the best chances of a captivating goalless first half.

Scenes at the Madejski!!@ReadingFC book their day in Wembley at the expense of industrious but toothless @FulhamFC. #PlayOffs pic.twitter.com/HjyYamZGeg

The breakthrough arrived when Kalas untidily bundled the ball away with his left hand and Kermorgant held his nerve.

That was more than could be said for Reading midfielder John Swift who inexplicably shot at Bettinelli from close range when it was easier to score.

Reading were able to hold out under a late onslaught and they will face either Sheffield Wednesday or Huddersfield Town at Wembley on May 29.