Seven games without a win saw the Inter hierarchy relieve head coach Stefano Pioli of his duties in midweek, with Stefano Vecchi taking over caretaker duties until the end of the season.

With four points separating Inter and sixth-placed AC Milan, who occupy the final Europa League qualification spot, Inter desperately needed a victory to apply the pressure to their city rivals.

Despite a promising start, Vecchi failed to improve on Pioli's efforts, with Inter's most prominent ultra group - the Curva Nord - having all vacated their seats in protest by the time Iemmello put Sassuolo ahead 36 minutes in.

Big half needed from Inter. pic.twitter.com/JV7DoN18MA

Iemmello doubled his tally of Serie A goals for the campaign five minutes after the restart and, though Eder's 70th-minute effort set up a grandstand finale, Inter failed to find a leveller.

Inter's fourth consecutive defeat leaves them planted in eighth place with two games remaining, while Sassuolo made it six matches unbeaten in Serie A.

Ivan Perisic squandered two opportunities inside the opening six minutes as Inter looked to get Vecchi's second temporary spell in charge off to the ideal start.

Despite their positive early play, Inter did not force a save out of Andrea Consigli until the 20th minute, with Sassuolo's goalkeeper doing well to tip Mauro Icardi's curling strike wide.

Consigli did brilliantly to deny the Argentine again before the half hour, lunging across to ensure Icardi could only head against the upright after latching onto a loose ball at the back post.

Inter were then punished for not taking their chances, as Jeison Murillo allowed Stefano Sensi to feed Domenico Berardi, who in turn teed up Iemmello to fire a precise first-time finish into the bottom-right corner.

Lifelong Inter fan Berardi should have had another assist on the stroke of half time, only for Francesco Acerbi to head wide from the winger's sublime cross.

Eder's half-time introduction almost proved a masterstroke from the restart, as the former Sampdoria man drew a fine save out of Consigli with his first touch.

Iemmello would have then got on the scoresheet again if not for an impressive stop from Samir Handanovic, but Sassuolo's striker did have his second moments later.

Pol Lirola charged into the area down the right, supplying a neat cross that Iemmello nudged home into a gaping net.

Inter responded well, with Eder looking sharp, and it was the substitute who finally crafted an opening, engineering space for himself in the area before unleashing a low strike that cannoned in off Berardi.

Eder's strike set up a dramatic conclusion, but Sassuolo held firm to withstand a glut of pressure and put a severe dint in Inter's hopes of a top-six finish. 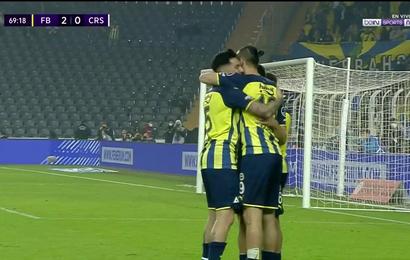 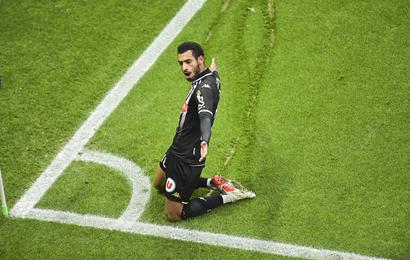 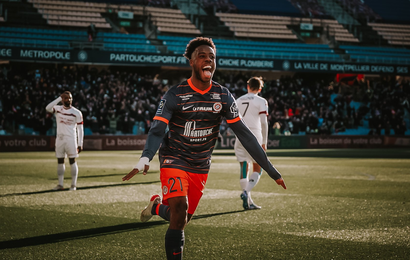 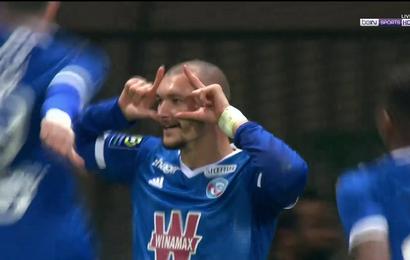 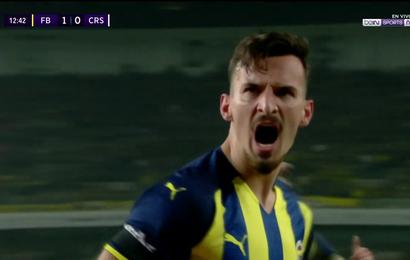