Russia has decided to apply to host Euro 2028 and Euro 2032 despite being banned from international football.

FIFA and UEFA suspended Russian national teams and clubs from competing following the country's invasion of Ukraine, pending an appeal the Russian Football Union (RFU) lodged to the Court of Arbitration for Sport.

Yet RFU executive committee member Sergey Anokhin has revealed Russia hopes to stage either the European Championship in 2028 or the next edition of the tournament four years later.

"The executive committee decided that we will apply for the European Championships in 2028 and Euro 2032," Anokhin said, as quoted by Sport Express.

The UK and Ireland submitted a joint expression of interest to host Euro 2028 ahead of Wednesday's deadline. It had been reported there would no rival bidders to the UK and Ireland for that tournament. 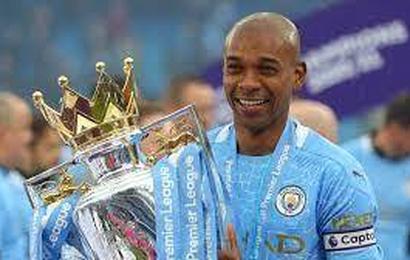