Frank de Boer is set to be named the next Netherlands manager, according to De Telegraaf.

The former Crystal Palace and Atlanta United boss is expected to sign a deal until mid-2022 and could be formally presented as manager by the end of this week.

De Boer seemingly got the job after Frank Rijkaard and Peter Bosz ruled themselves out of the running. 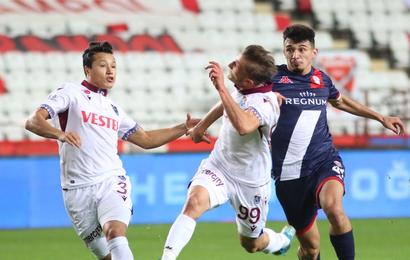