Colombia striker Radamel Falcao has come under fire after footage of Tuesday night's decisive World Cup qualifier against Peru appeared to show the 31-year-old trying to coax an opposition player to take it easy during the final stages of  the game.

WOW WOW! Video of what appears Falcao convincing Peru players one by one to deal for a draw that would qualify both pic.twitter.com/8laXomElvY

With both sides level in the 85th minute, the Monaco man was caught on camera speaking to Christian Ramos while covering his mouth in what many people have interpreted as an effort by El Tigre to see out a 1-1 draw, a result that would (and did) see Los Cafeteros and Los Incas secure automatic qualification and a play-off match against New Zealand respectively. 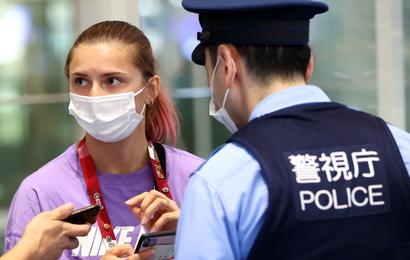 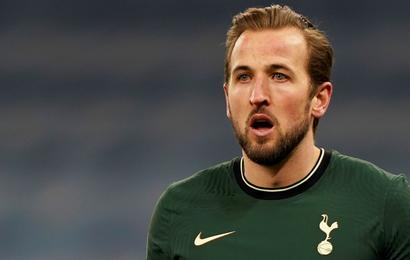 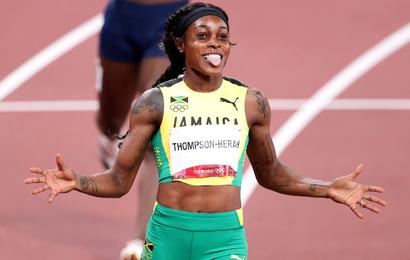